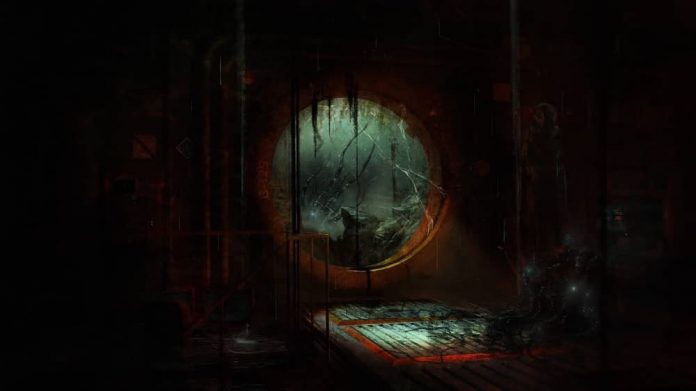 SOMA is one of those game that I’ve always wanted to play but just never found the time to do so.

Atmospheric horror games are my bag, you see, but there’s been so many great games come out this past year or so that SOMA just fell by the wayside. Until now. With SOMA now available on Xbox One I’ve finally plunged myself into its depths. And having finally reached its credits I have only one thought: I wish I’d played it in safe mode.

It’s not that SOMA is too hard or anything – its just that the grotesque enemies that often stand between you and your objective are simply a source of frustration rather than fear. They meander back and forth, often forcing you to sit idly until they’re not blocking your path. And if they do happen to see you they give chase – relentlessly so towards the later stages of the game. If they catch you, the repercussions aren’t quite as severe as you may expect. After the screen blacking out, you generally pull yourself back up and continue onwards a little worse for wear with no loss of progress. Only getting caught multiple times without sticking your arm into a weird healing alien orifice will actually cause you to die. But even then, the generous checkpoint system means you’re only ever going to lose a few minutes of progress.

SOMA’s enemies just feel like a needless complication – something thrown into the game to make it feel… well, more gamey. That’s all well and good, but in the case of SOMA it pulls the experience down somewhat. The real horror of SOMA is its premise, and simply making your way through its story is engaging and absorbing enough to forego the need for enemies and fail states.

I’m not going to spoil its story for those yet to play, but SOMA is one of those games that chills you to the core because you get the sense that aspects of it could feasibly happen. The world around us is ever evolving, and with the growing rise of data that is accumulated about every aspect of our lives, who knows how it might be used one day.

Related: Read our review of the PC version of SOMA

SOMA may get your adrenaline pumping when you’re being chased by a monster in its dimly-lit corridors, but its true horror lies in the feelings of isolation, loss and uncertainty that permeate every second of its 10 hour running time. It also lies in the repercussions of your actions; often asking you to make difficult choices, and sometimes forcing you to commit terrible acts that will make your skin crawl.

So, if you’re thinking of picking up SOMA – which I heartily recommend that you do – don’t be like me and think that you need to play it on ‘normal mode’ to truly appreciate it. You don’t. Just put it in ‘safe mode’ and enjoy. The enemies will unfortunately still be there but they’ll be less frustrating, allowing you to enjoy SOMA’s intricately crafted world and chilling narrative on your own terms.

SOMA is available now on PlayStation 4, Xbox One and PC.