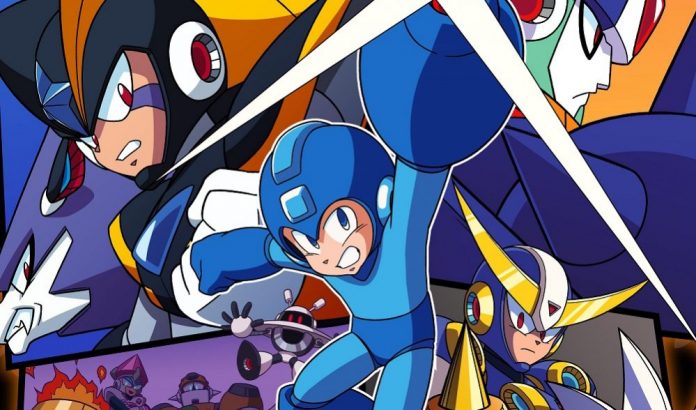 Do you like Mega Man? Have you been itching to play the Mega Man X games on modern consoles? Well, you’re in luck.

Announced via a 3oth Anniversary Mega Man Stream, the Mega Man X Collection is set to contain all eight Mega Man X titles and will release on Xbox One, PlayStation 4, Nintendo Switch and PC next summer. Additionally, both of the previously released Mega Man Legacy Collection‘s will find their way onto Nintendo Switch too.

What will possibly excite Mega Man fans even more, however, is that Mega Man 11 has also been announced. Featuring multiple difficulty options to make it friendly to both newcomers and long-running fans, Mega Man 11 is set for a late 2018 release on PlayStation 4, Xbox One, Nintendo Switch and PC.

Stay tuned for more information on the Mega Man announcements.