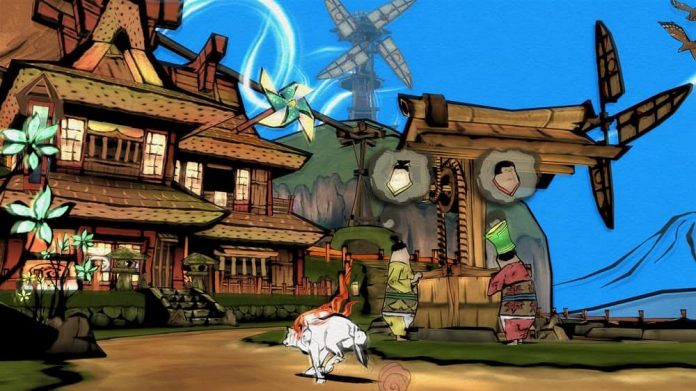 Some games just don’t age. Well, not to a great extent at least.

Take Ōkami, for instance. Now available on PlayStation 4, Xbox One and PC, there are some clues that it was a game originally made for the PlayStation 2, but if you were to go into it without that knowledge you’d believe it’s a brand new game. Why? Because there’s nothing else quite like it, and its gameplay feels fresher now than it perhaps did upon its release.

At the heart of Ōkami lies Amaterasu, the goddess of the sun who’s assumed the form of a stunning white wolf. Armed with the Celestial Brush, at any time you can effectively pause the game to activate a number of abilities, though you need to draw the correct symbol to do so. It’s handy for slicing enemies in two, but it’s the way in which you can use the Celestial Brush to affect the game’s world that’s more exciting. 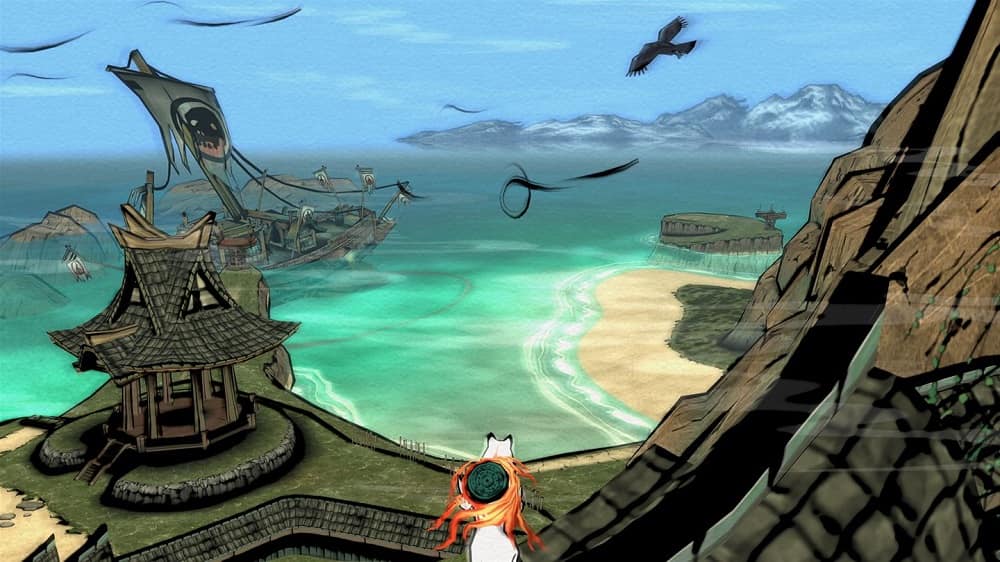 You can draw a sun in the sky to create light, rejuvenate trees to bring areas back to life, and even create stepping stones in bodies of water with lily pads. And that’s just a small sample of what’s on offer. Drawing the required symbols can sometimes be fiddly, sure, but it’s a task that’s never arduous, and the sheer creativity behind the process still amazes me to this day. Ōkami is a game that is utterly unique, and that’s why it’s still capturing the hearts of gamers who are drawn to its charms even now.

Of course, it helps that even the more generic aspects of Ōkami are high quality too. Comparable to The Legend of Zelda series in many ways, it’s an epic journey that will have you travelling through adventure fields and into troublesome dungeons full of puzzles. Along the way there are little things to do on the side and lashings of PlatinumGames-esque combat, reminding you that none other than Hideki Kamiya directed and wrote the game. Throw in an upgrade system and you have a title that stands up there with the best of them. 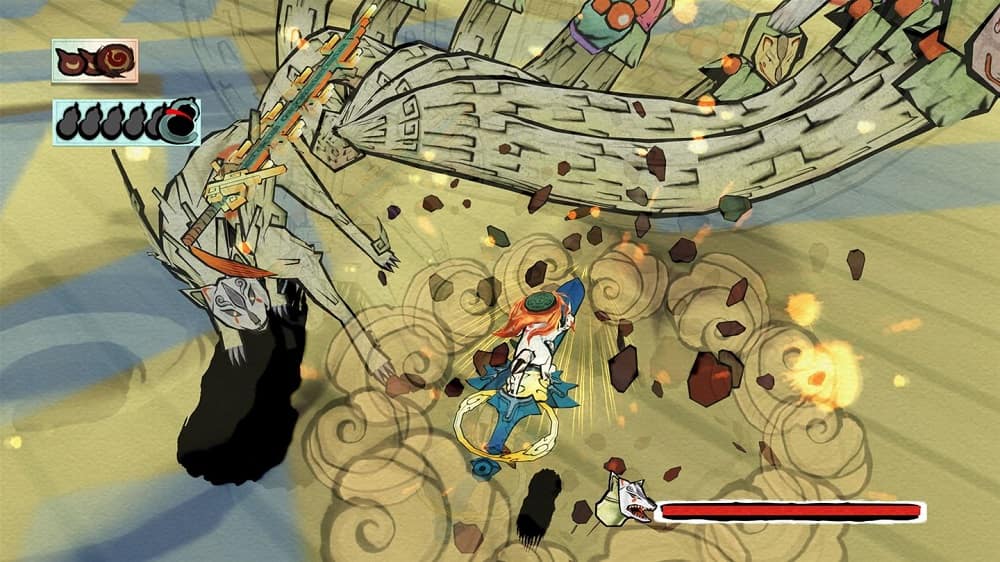 And those clues that give the game’s PlayStation 2 roots away? Well, they really are minor. The draw distance on some aspects of the environment is pitifully close to the wonderful Amaterasu, with bushes, rocks and torches often just springing into view when you’re within 10ft of them. The incessant murmurings of characters instead of actual dialogue is also another bugbear, but it’s one that quickly peters out of your mind. Otherwise Ōkami still looks and sounds as wondrous today as it ever has done, featuring exquisite art and a rousing soundtrack steeped in Japanese flavour.

Honestly, if you’ve never played Ōkami before you really should check it out now that it has landed on PlayStation 4, Xbox One and PC. Playable in 4K resolution, it’s a classic that is set to remain timeless, but you just won’t understand how great it actually is until you’ve opened up your heart to it. 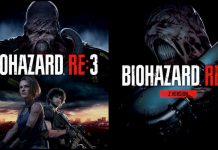 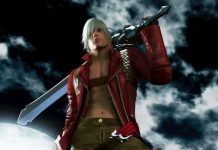