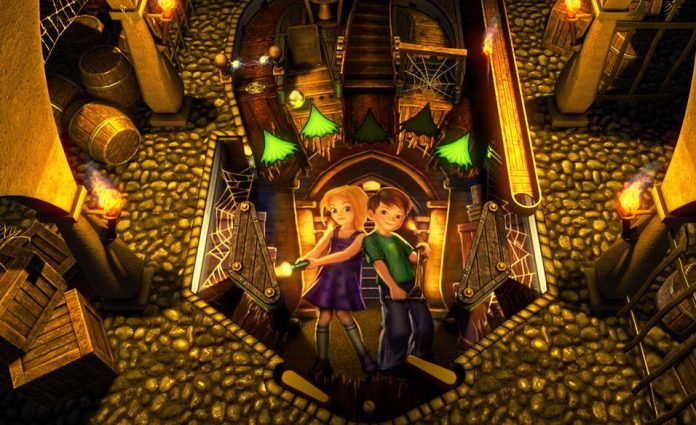 Look, there’s no bones about it: if you own a Nintendo Switch, head over to the eShop and download Pinball FX3 right now. Right now.

Why? Well, first, because it’s free. The free download of Pinball FX3 comes with one table – Sorcerer’s Lair. One table might not sound a lot, but when you feature in all the challenges, game mode, upgrades and unlocks that each table offers, there’s a lot of gameplay to be had on just one table. But you probably won’t want to stop at just one table. 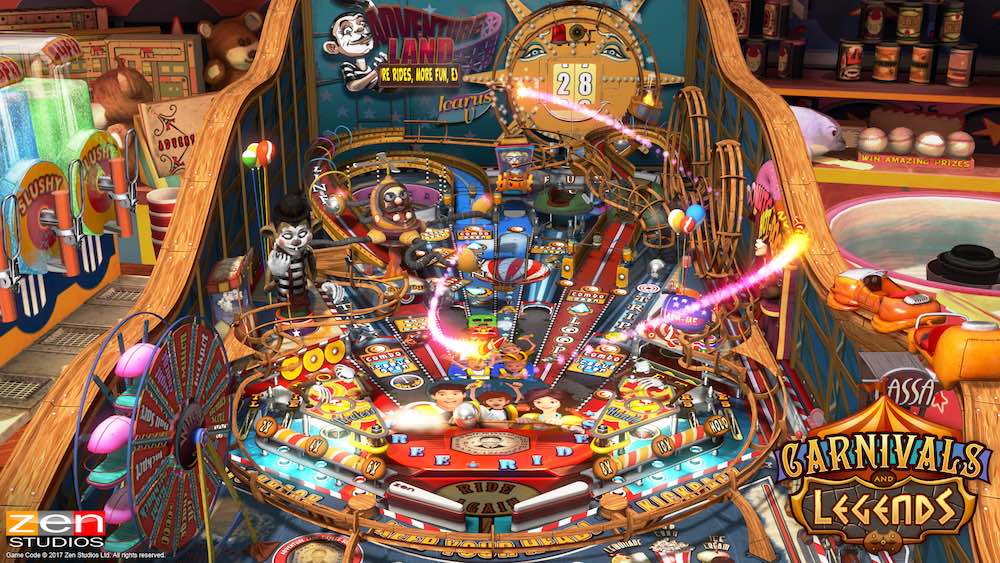 There are currently 30 available altogether. That’s significantly less than there is on PS4 and Xbox One right now – a plethora of Marvel and Star Wars-themed tables are missing. Hopefully these will get added at at later date, but the current selection is still pretty impressive. Here’s what we’ve got:

The choice of licensed tables is great – The Walking Dead (Telltale-themed) table is a great one for fans, as are the Fox cartoon ones. Family Guy is a must-play for anyone who enjoys a bit of Griffin family humour.

But what really sets the Nintendo Switch version of Pinball FX3 apart from its console counterparts is the ability to play the game vertically. You know, like a pinball table was designed to be played. If you’re playing with your Switch in handheld mode, you can remove the joy-cons and flip the screen to be in portrait mode, to play with a full table. It’s obviously still smaller than a full-screen would be on your living room TV, of course, but it’s a great little touch. 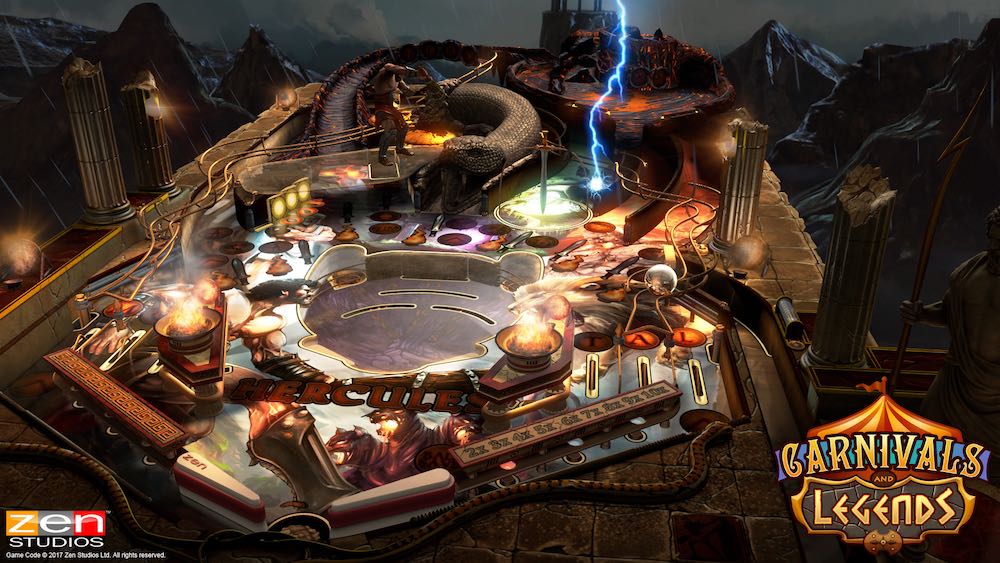 Each table has its own scoreboard so you can compete against friends and strangers from around the world. Better yet, there are several different challenges to play on each table: there’s a five-minute challenge (rack up the best score in five minutes, regardless of the number of balls you get through), the one ball challenge (get the highest score you can before losing your first ball), and survival mode, where you’ll be racing against the clock to reach a target score. Every challenge mode has its own leaderboard, and achieving certain goals will also unlock various upgrades and bonuses. There’s a lot to do, especially for completionists who want to get the most out of every table.

Pinball’s been around longer than video game consoles, and pinball games are a staple – albeit rarer than they once were. Still, who doesn’t love a little game of pinball, especially on a well-designed table? Pinball FX3 is by far the best pinball game out there, and being able to play it on the go thanks to Nintendo Switch is a massive bonus.

Oh, and if you grab it from the eShop before 19th December, you can also download the two-table pack Carnivals and Legends absolutely free. What are you waiting for?