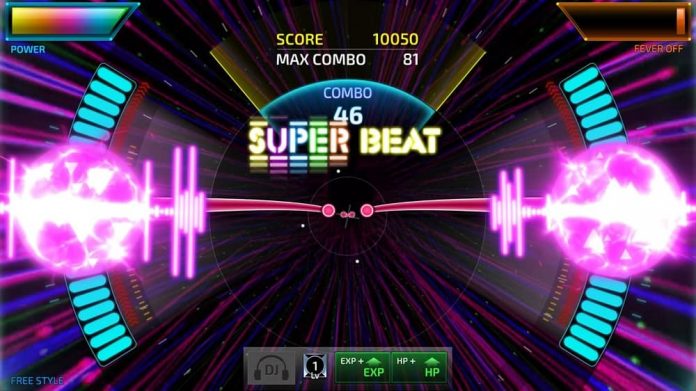 Released alongside the Nintendo Switch console on 3rd March (in Europe, anyway), music rhythm game VOEZ totally won me over.

For the first few weeks of ownership, VOEZ and The Legend of Zelda: Breath of the Wild were pretty much the only games I played on Nintendo’s hybrid console in my spare time, and I still often return to them now. VOEZ has one problem that sometimes stops me from playing it though: you can only play it in handheld mode, and for best results, you need to lay your console flat.

It means that I’m reticent to play it on the train when commuting, or in bed for a bit of pre-sleep gaming. It’s essentially a mobile game that you can’t really play on the move, and while I still love it, it left me wanting. Well, not anymore, as a stellar music rhythm game has arrived on the Switch that truly allows me to play it anywhere: SUPERBEAT XONiC EX. 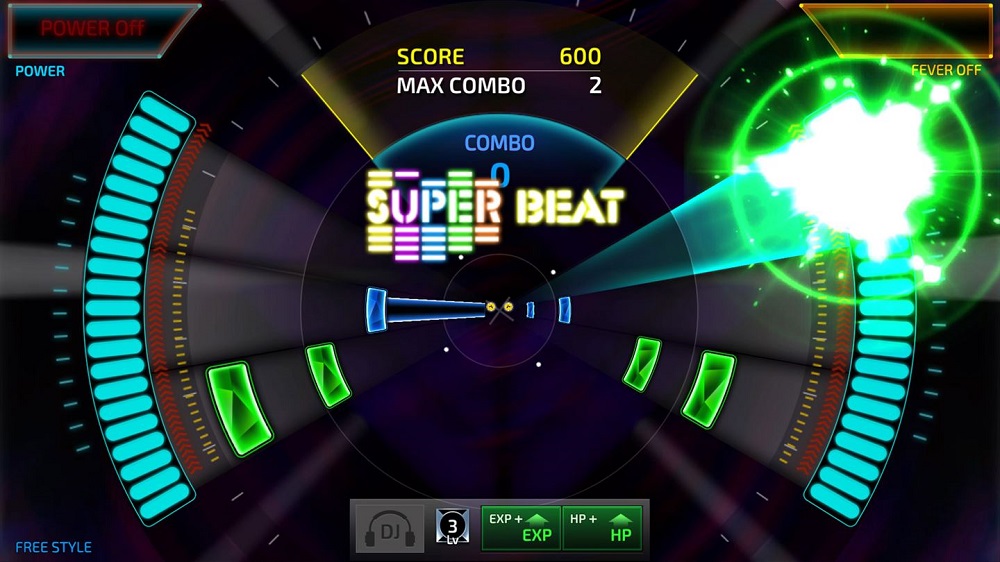 SUPERBEAT XONiC EX isn’t new. In fact, the Nintendo Switch will be the third console I’ve found myself playing it on after reviewing the game on PlayStation Vita and Xbox One. The Nintendo Switch honestly feels like its one true home though, and that’s something that’s surprised even myself.

If you’ve never played SUPERBEAT XONiC EX before, trust me, it’s fiendish. You might breeze your way through its handful of easier songs on easy difficulty, but after that, you’ll find yourself frantically reaching for buttons in a fluster as icons come speeding at you on the screen. With the Switch’s Joy-Cons having tiny face buttons and their shoulder buttons not being the most ergonomic, I thought they’d make playing the game even harder, but I was surprised to find myself playing better than ever.

Perhaps it’s because there’s slightly less distance between the buttons, enabling you to move between them faster. Or maybe it’s because the game is perfectly calibrated for the Nintendo Switch’s screen, taking the onus away from you having to compensate for any lag. I mean, you can play SUPERBEAT XONiC EX on your your big 55″ UHD HDR TV with all its bells and whistles if you want, but it’s a game that just shines in handheld mode. It was originally made for the PlayStation Vita, after all.

If you have any love for music rhythm games and haven’t checked out SUPERBEAT XONiC EX on any other platforms yet, I seriously suggest you give the Switch version a go. It is without a doubt one of the best music rhythm games of recent years, and I honestly believe that the Switch is the best place to play it. 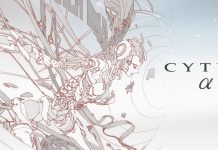