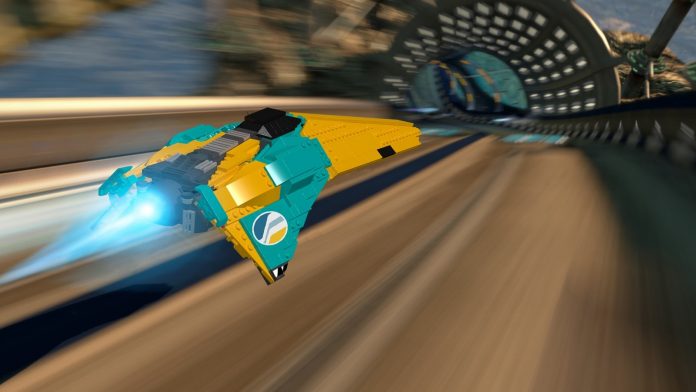 If you’re like us, you like LEGO and videogames. And when the two collide… well, it’s just magic.

Usually when you hear the words LEGO and videogame together you think of TT Games with their myriad of licensed game releases, but this time it’s something different. You see, the LEGO Ideas program allows the general public to submit their own LEGO designs, with the hope that one day they may actually come to fruition. Obviously only a very small proportion do, but it’s still worth keeping an eye on the LEGO Ideas website just to see what people come up with.

Today, a submission by a user called TheZaps caught our attention. Why? Because it’s bloody brilliant. They’ve recreated two of Wipeout 3′s iconic vehicles in brick form, and we love them.

Both Team FEISAR and Goteki45 models consist of around 500 bricks, being about 1:35 scale. If successful, TheZaps anticipates a price of around £75 – £100. Why not head on over to the LEGO Ideas page and show it some support? If the submission gets 10,000 supporters it’ll go up for review by LEGO themselves, and this is one set that I’d be racing to the shops to buy.

Take a look at both of TheZaps’ Wipeout 3 ships below. 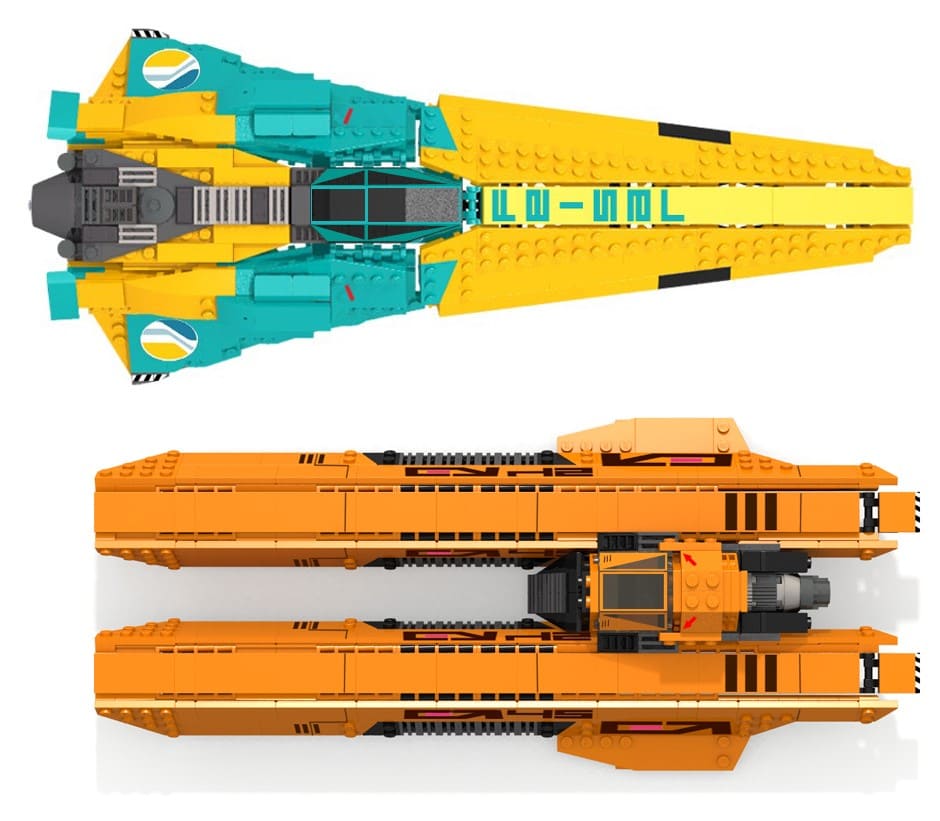 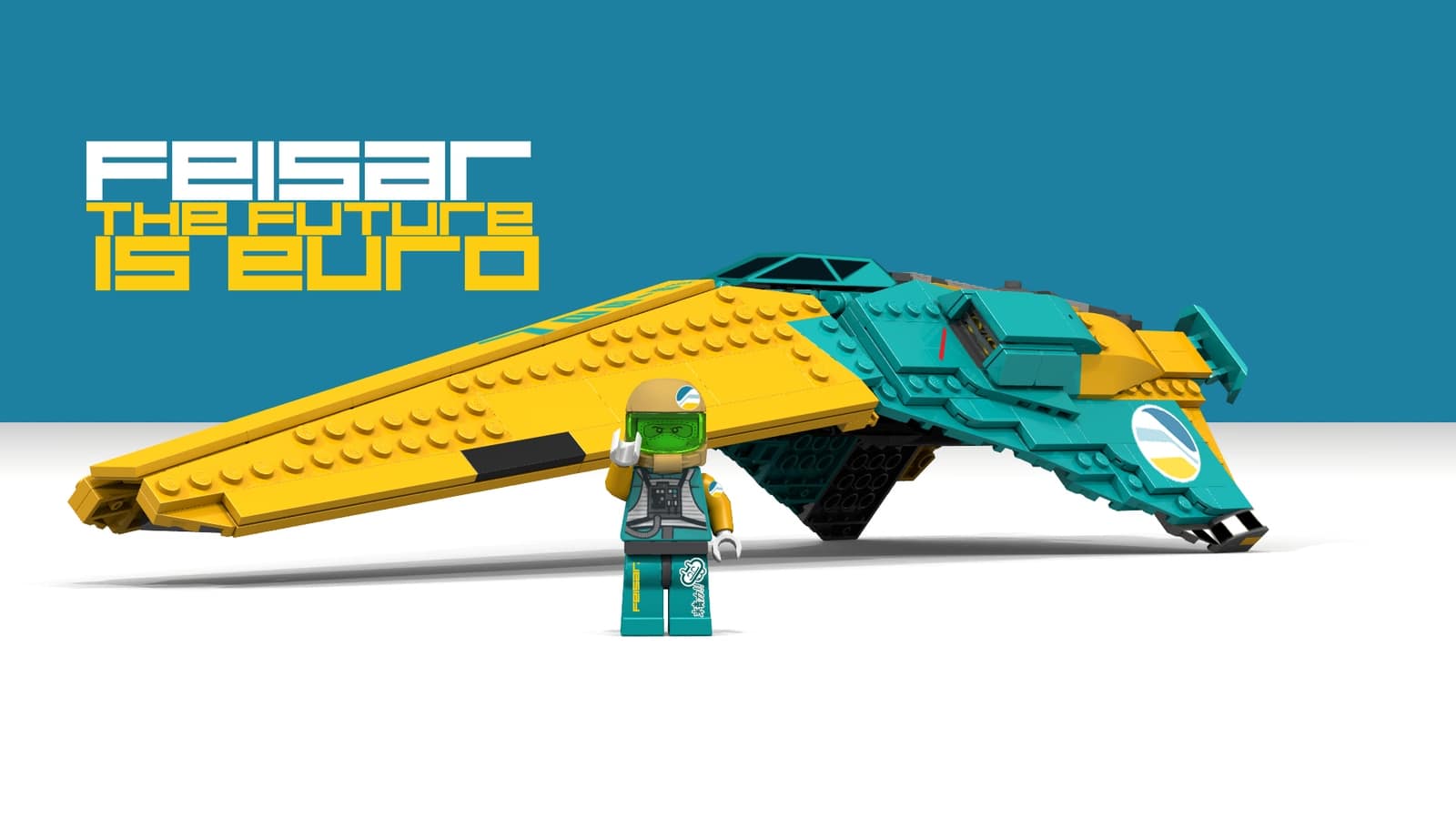 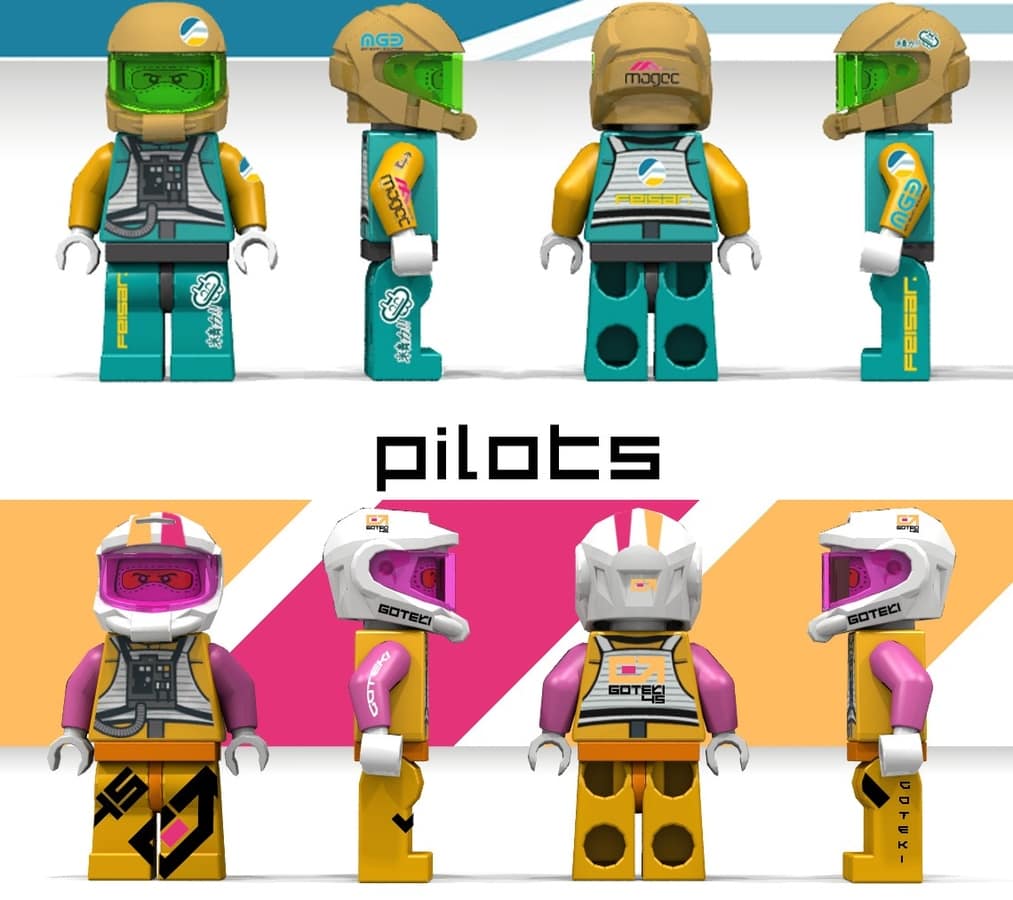 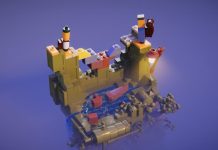