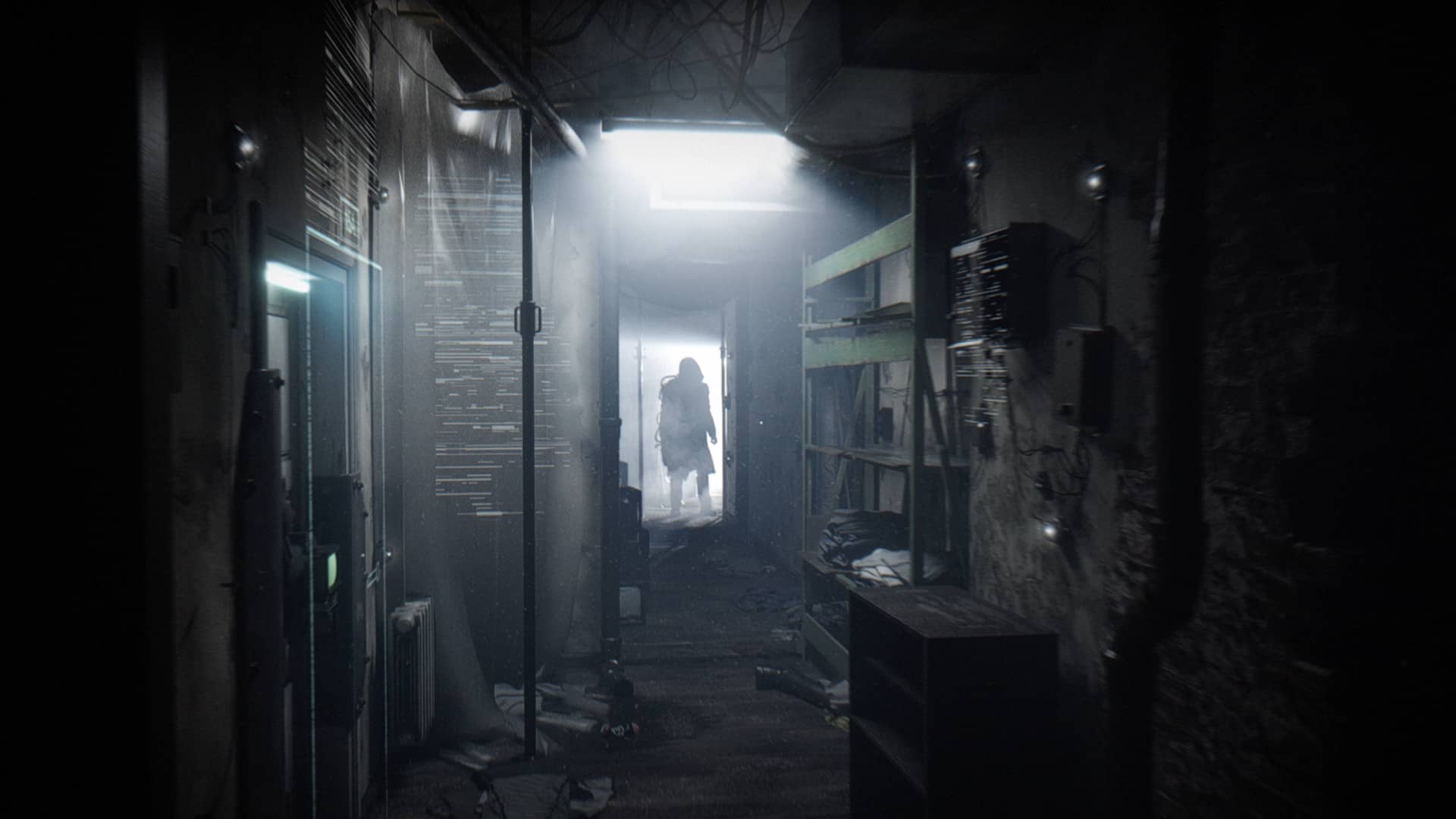 “An audio and visual tour de force, Observer doesn’t pull any punches. It would appear that Layers of Fear was simply foreplay for Bloober Team; a warm up for the full-on fuckfest that Observer is. Combining investigation, exploration, stealth, puzzles, and a near constant barrage of horror, Observer is a meticulously created game that rarely puts a foot wrong. If you think you have the stomach for it, this could be one of the biggest surprises of the year.”

When Bloober Team unleashed Layers of Fear upon us in 2016, I have to admit, I was terrified. At the same time, however, I was excited. ‘Just what would they do next?’, I wondered. And the answer was >Observer_.

Featuring the vocal talent of Rutger Hauer, >Observer_ kept me on my toes when I played it earlier this year. I headed into a run-down apartment block to locate my missing son, and initially thought that I was in for a good old murder mystery with a cyberpunk setting. Not quite — I jacked into someone’s mind and all hell broke loose. Honestly, >Observer_ is one of the best surprises of 2017. Why not give it a go and see for yourself? Though make sure you’ve got your shitting pants on before you do, ’cause you are gonna shit your pants! — Rich