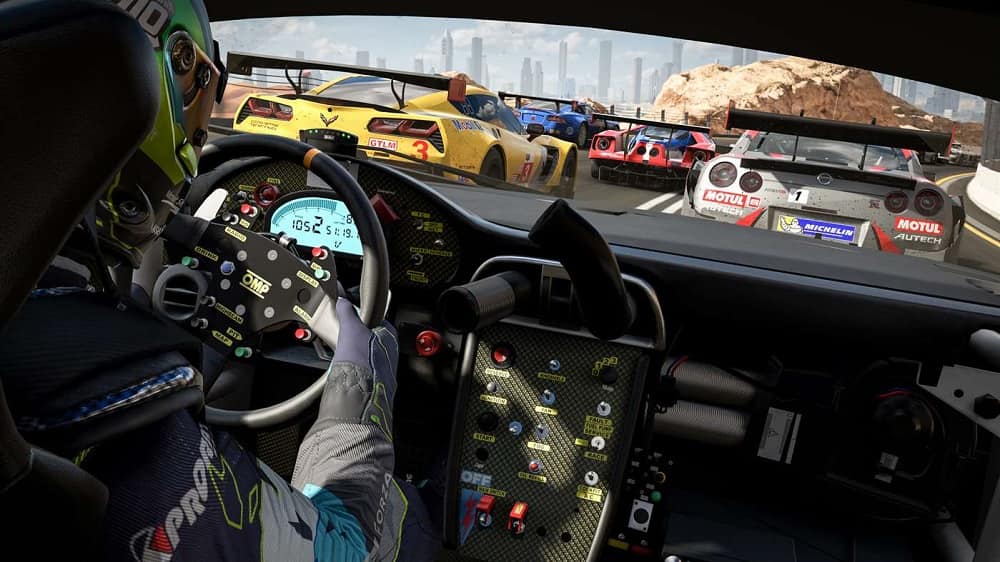 Available on Xbox One and PC

“Packed with more content than ever, visuals that leave you astounded and a driving model that is exciting yet ever reliable, Forza Motorsport 7 is clearly ahead of the pack when it comes to racing games. There are some changes that may alienate legacy Forza Motorsport players, but prize crates aside they’ve all been made with good intentions and mostly pay off. The racing in Forza Motorsport 7 is more refined, accessible and competitive than ever. With you at the centre, the journey to win the Forza Drivers Cup is one that is tense and exhilarating every step of the way. If you’re a racing game fan, Forza Motorsport 7 is absolutely essential.”

In 2016, Forza Horizon 3 came out and became the best arcade racer for years. Perhaps even the best arcade racer of all time. It was phenomenal — and that’s exactly why it earned its place as GameSpew’s Game of the Year 2016. Unfortunately it means that any racing game that comes out now is held to a much higher standard, but out of all of 2017’s racing game releases, only Forza Motorsport 7 came anywhere close to greatness.

Forza Motorsport 7 is still more of a serious racer, but it has a newfound playfulness. Elements of Horizon have seeped into it, making it challenging but also fun. It’s got one of the largest car lineups ever found in a game, sublime handing, a massive selection of tracks and visuals that make your eyes bleed. On a standard Xbox One Forza Motorsport 7 is mightily impressive but running at 4K on a beefy PC or Xbox One X, it is simply mind-blowing. If you pick up one racing game this year, make sure it’s Forza Motorsport 7. — Rich