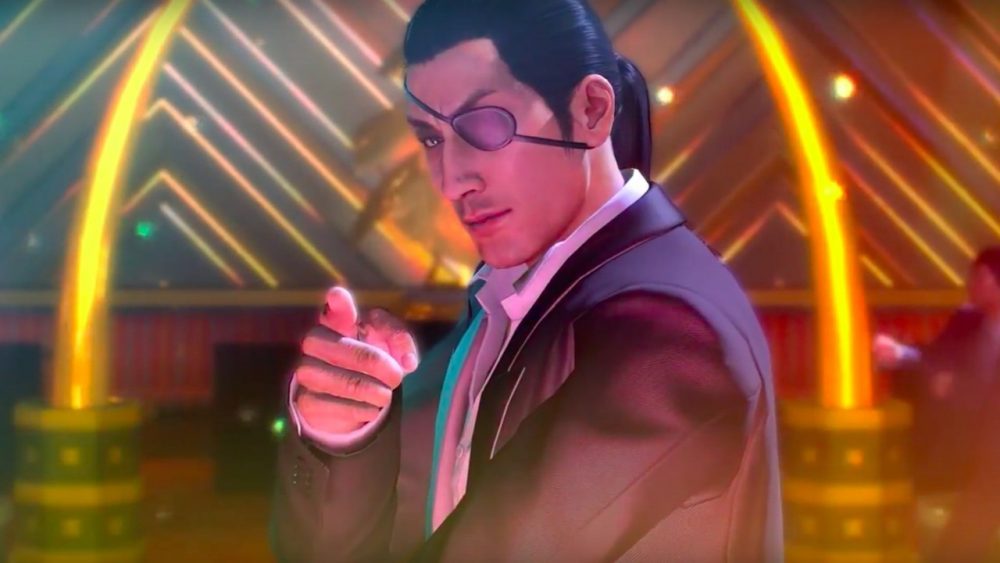 “If you’re a Yakuza game veteran, Yakuza 0 should be considered absolutely essential, though it provides a great starting point for those wanting to get into the series too. There’s no better a time to get into it either, what with a remaster of the original title, Yakuza Kiwami, due in the west later this year. It may look a little dated at times and be a bit rough around the edges, but it offers a compelling story alongside some seriously enjoyable gameplay that is as varied as you want it to be. And not only that, but it does it whilst constantly surprising you with its mix of melodrama, charisma and oddball zaniness. To play Yakuza 0 is to deeply fall in love with its characters and world; a challenge that many games try to conquer, but only a handful ever manage to actually achieve.”

Playing Yakuza 0 at the start of the year made me mad that I’d not played the Yakuza series sooner. It’s one of those game that should be a mess – what with all the things it tries to do and how often it changes tone – but somehow, it just works. It’s so crazy that it’s mesmerising.

Kazuma Kiryu has quickly become one of my favourite game protagonists of all time, and Majima Goro? Well, there’s a special place for him in my heart too, despite being an absolute loon. To play Yakuza 0 is to fall in love with it, whether you find yourself strictly following its helter-skelter storyline or engaging in side content such as ten-pin bowling or running a cabaret bar. In my opinion, no best games of 2017 list is complete without Yakuza 0, and I can’t wait to delve into more Yakuza in 2018. — Rich