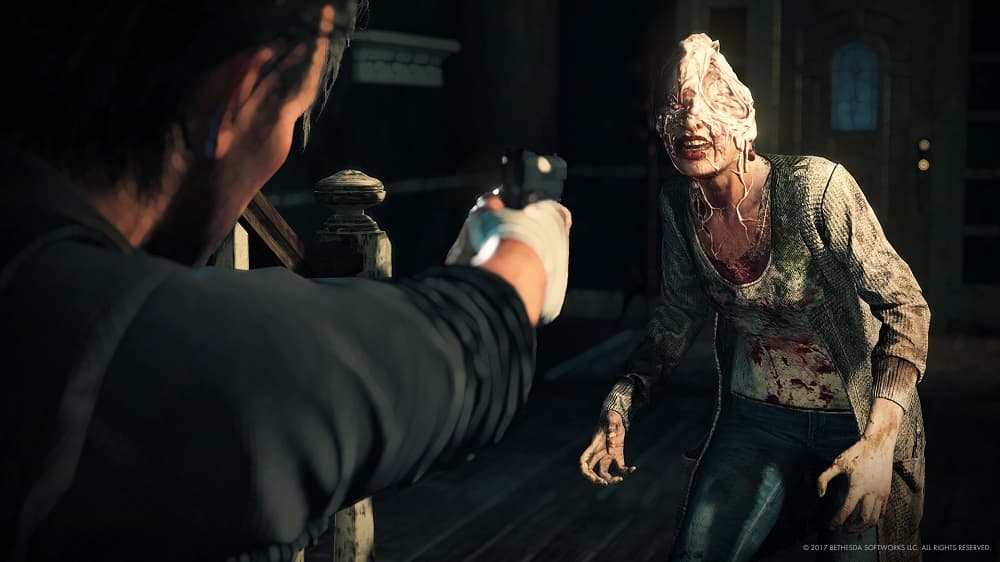 “2017 has been a great year for games, but for me, The Evil Within 2 has been one of the most pleasant surprises. It’s a fine example of how a sequel should be done; taking what worked and made the original such a memorable experience while building upon it and stripping out the fat. The Evil Within 2 is good old-fashioned survival horror with a little bit of an open-world bent, and it works beautifully. It’s tense, it’s scary, it’s exciting, it’s absorbing – it’s everything I hoped it would be and more. If you want something horrifying to play this Halloween, make sure it’s The Evil Within 2.”

I had a bit of a love/hate relationship with the original The Evil Within. I loved its grotesque character designs and ridiculous plot, but it felt a little too focused on action at times, and that wasn’t its strongest point. I was still excited to jump into The Evil Within 2 when it was released though, and boy, was I glad I did.

The Evil Within 2 rights everything that its predecessor does wrong, while also adding new elements into the mix too. There’s a nice mix of open world and linear gameplay sections, allowing you to breathe at times, the combat feels much more intuitive, and enemy design is absolutely brilliant. As I played The Evil Within 2 I just couldn’t help thinking that it was almost the true successor to titles like Silent Hill and Resident Evil: games that expertly balance horror and action with engaging stories and heart pounding boss battles. The Evil Within 2 is the horror game I’ve been waiting years for, which is why it’s one of our best games of 2017. Now I’m just left hoping we get a third instalment. Pretty please, Bethesda! — Rich