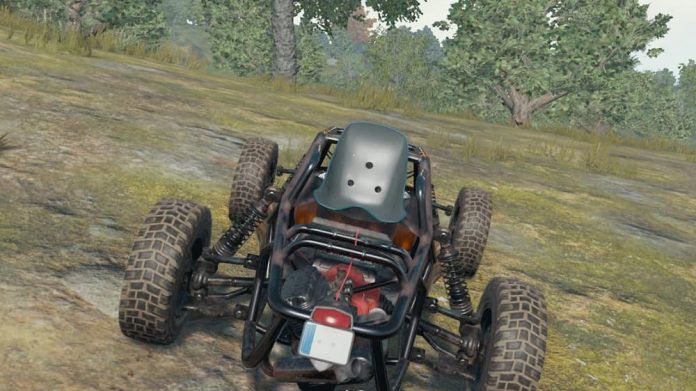 So last night I won my first chicken dinner in PUBG, but along the way I had an incident that nearly cut my victory short. And it was my fault.

You see, being new to the game, I’m still in that stage where sometimes I just do daft things to see what happens – testing the boundaries I suppose you could say – and one moment of inquisitiveness resulted in something quite amusing.

After quite a unfortunate start, I’d managed to make it down to the last 50 or so survivors before finding an abandoned buggy. Jumping in to go for a ride, it wasn’t long before I happened upon a bike just sitting in a field. Wondering what would happen if I crashed into said bike, I went for it, thinking it would maybe just be destroyed so that no-one else could use it. Yet… well, you can see what happened below.

My vehicle carried on being in the shaky embrace of the bike for some 30 seconds or so after the video ends, at which point my constant accelerating and reversing finally broke me free. After that I had to deal with another unforeseen complication when the batteries in my Xbox One controller died, but after a hasty swap-over and a furious Mad Max-style vehicle showdown, a firefight ensued and my first chicken dinner was attained.

Sometimes victories come when you least expect them, don’t they? 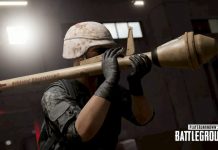