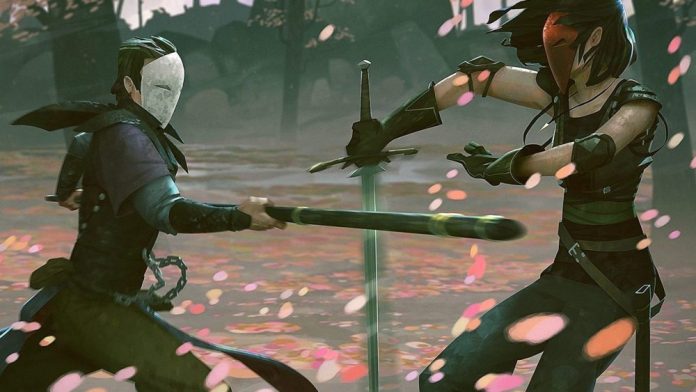 With additional entries from Kim Snaith

Last year was such an incredibly good year for video games that we can’t blame you if you missed a few.

With brilliant blockbusters like Breath of the Wild, a new Assassin’s Creed game better than ever before and Horizon Zero Dawn stealing the limelight, it meant lots of other brilliant games maybe didn’t get the attention they deserve.

Never fear – we’re here to let you know about 10 games that you may have missed in 2017, and while the release schedule is looking a little empty for a few weeks, what better time to jump in and catch up? Available on PC and PS4

Obduction originally released on PC in 2016, but since it made its console debut on PS4 in August 2017, we’re making an exception and including it.

It’s a great choice for anyone looking for a more relaxed gaming experience. From the minds behind legendary adventure/puzzle games Myst and Riven, Obduction masterfully blends exploration with puzzle solving. Venturing through Hunrath and the other locales offers a wide range of scenery to take in. Fantastic visuals and excellent sound design make each new world a memorable experience.

Much like its predecessors, Obduction puts all the weight on the player and tasks them with solving puzzles whose clues aren’t necessarily so easy to find. By engaging the player’s ability to remember everything they’ve seen, the game truly tests your attention to detail and your deductive reasoning skills. As aesthetically charming as it is mind-bendingly challenging at points, it’s a worthy addition to the library of any puzzle game fan. With upwards of ten hours of gameplay to be had, you won’t be asking for more things to do, albeit the ending might have you craving another go. Available on PC
Read our review

Impact Winter had an unfortunate launch. Despite the wonderful things it has going for it, the initial release of the game from indie developer Mojo Bones was riddled with bugs and glitches, meaning gameplay was a frustrating experience for a few weeks. It’s a real shame though, because now the game has been patched, Impact Winter is one of the best survival games of recent years.

Set in a wold overcome with a massive snow blizzard, you’re tasked with keeping yourself, and a group of survivors holed up together in a church, alive as long as possible. That means learning new skills, heading out into the white unknown to scavenge, and adequately rationing food and supplies between your party. While it isn’t anything groundbreaking in the survival genre, its easy-to-grasp controls, gorgeous art style and relatable characters make it an absolute joy to play. 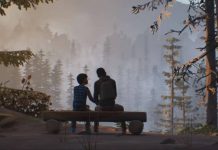 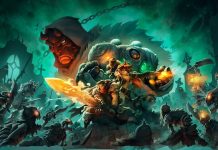 Battle Chasers: Nightwar is Finally Out on Nintendo Switch