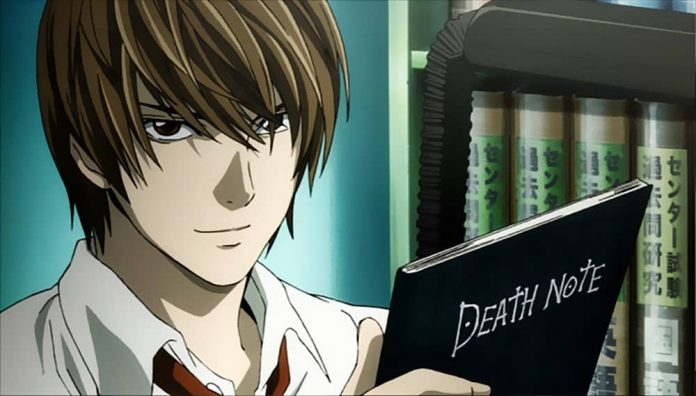 The world of anime and manga can be difficult to navigate.

Misunderstood and stereotyped, people often avoid delving too deep into what is often assumed to be “just cartoons”. I’m here to tell you that this isn’t the case, and in fact anime can often be better than many TV shows. If you’re a newcomer to the genre, here are my top picks to try and change your mind.

The anime that got me into anime in general: Death Note.

Death Note has made a comeback recently, due to Netflix making a live action version. Let me tell you now – that (trash) version is nothing like the original anime, a series which uses the philosophical concepts of morality and portrays them through interesting and unusual characters.

The story focuses on Light Yagami, an over-achieving high school student who happens across a black notebook inscribed with the words ‘Death Note’. Inside, the book reveals itself to be a tool from the Shinigami (‘gods of death’) world, and states within its rules: ‘the person whose name is written in this notebook shall die’. 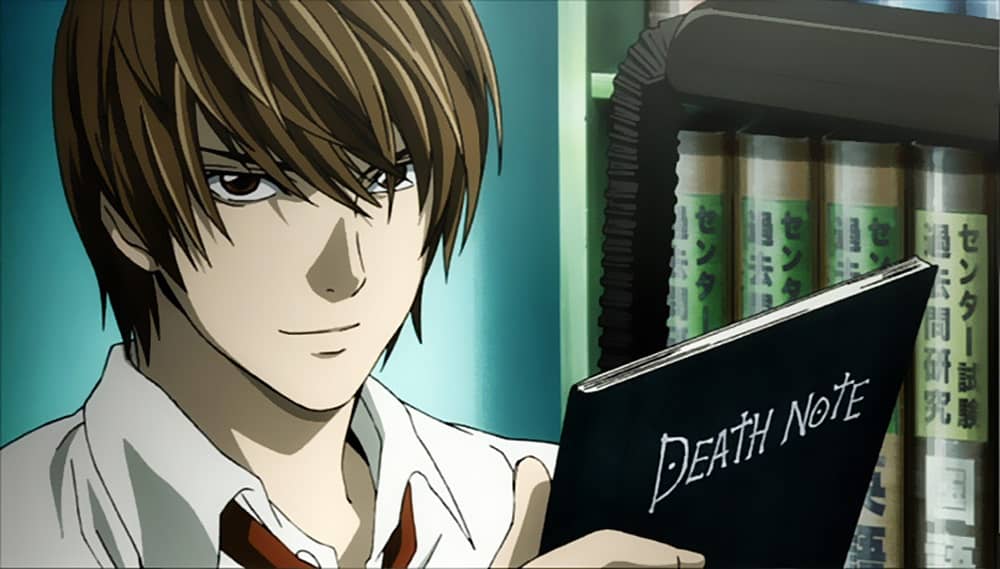 Being pretty much the smartest student in Japan, Light decides to “use the book for good” – or at least what he considers to be good – by killing off criminals. Light becomes known as Kira in the media, and his fame divides the world into those who believe Kira is justice, and those who are opposed to his methods.

The leader of the opposition is a strange man with a sweet tooth, known simply as ‘L’. He is a detective – the Sherlock Holmes of the anime world –  who befriends Light and his dad (who just so happens to be the Chief of Police) to hunt down the mysterious Kira and bring him to, ahem, justice.

Death Note plays on the question we’ve all asked ourselves: is it right to kill a killer? Much like the Dexter series, our protagonist fully believes he is in the right, and that his moral compass is the one that should be followed. L’s opposition to that belief brings forward deeper questions towards not only morality as a whole, but our current justice system.

The characters in Death Note have such depth, and such passion that it is hard not to spend the entire series flicking between whose side you’re on as a viewer. The series is not particularly long, but is packed full of action, tension, romance, and plot twists. If you only watch one anime series in your life, make it Death Note.