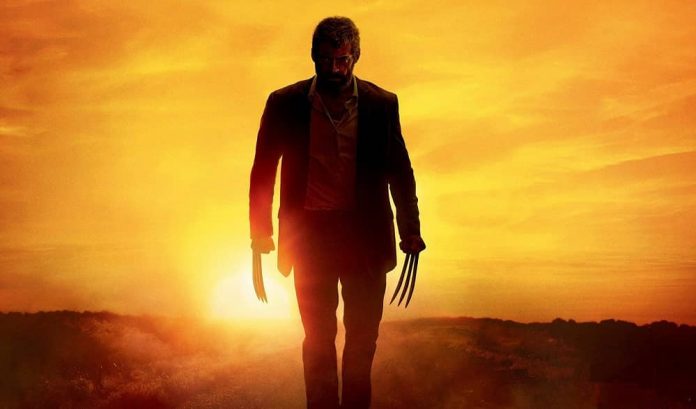 The 90th (yes, 90th!) Academy Awards Nominations were announced last week — and just like every year, there were the sure things, the surprises and of course, the snubs.

2017 was a truly fantastic year for film across the board, from indies to major blockbusters, and I don’t truly envy having to narrow down such strong competition. There are only ten available spots for Best Picture and for some truly absurd, unknown reason, only nine films were nominated. Here are five excellent films that could have taken that 10th spot.

Warning: there are mild, premise-based spoilers ahead. 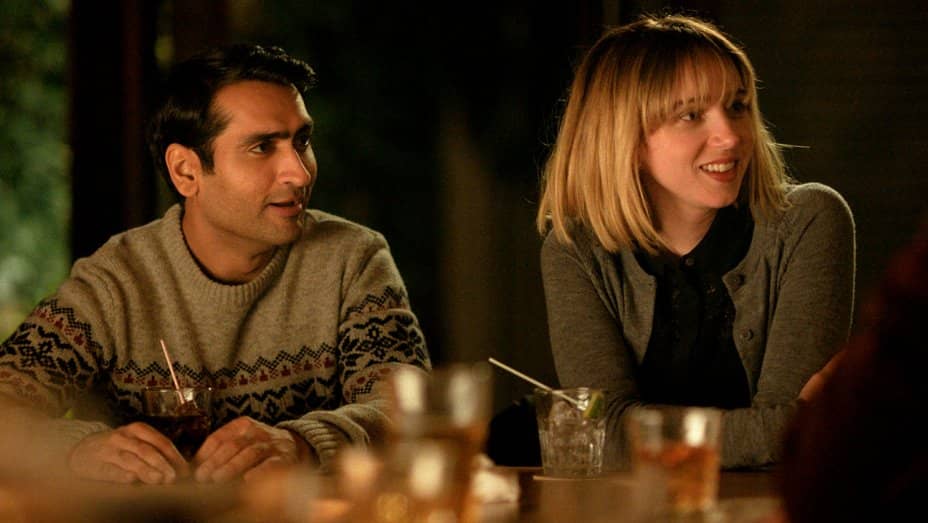 Released in January 2017, The Big Sick tells the true story of how co-writer and star Kumil Nanjiani met, fell in love and almost lost his wife and co-writer, Emily V. Gordon, played in the film by Zoe Kazan.

The Big Sick is, without a doubt, my favourite film of 2017. Funny, surprising, well-written and incredibly well-acted, it’s one of the most unconventionally conventional romantic comedies I’ve seen in decades. It asks smart questions about how we go forward with our cultural past while embracing the things that make us different, as well as commenting on what it’s like being a Pakistani living in America, trying to have an American life while still having to honour the culture of your people.

A critically acclaimed film with excellent supporting performances from Holly Hunter and Ray Romano, it baffles me how The Big Sick didn’t take the number 10 spot. 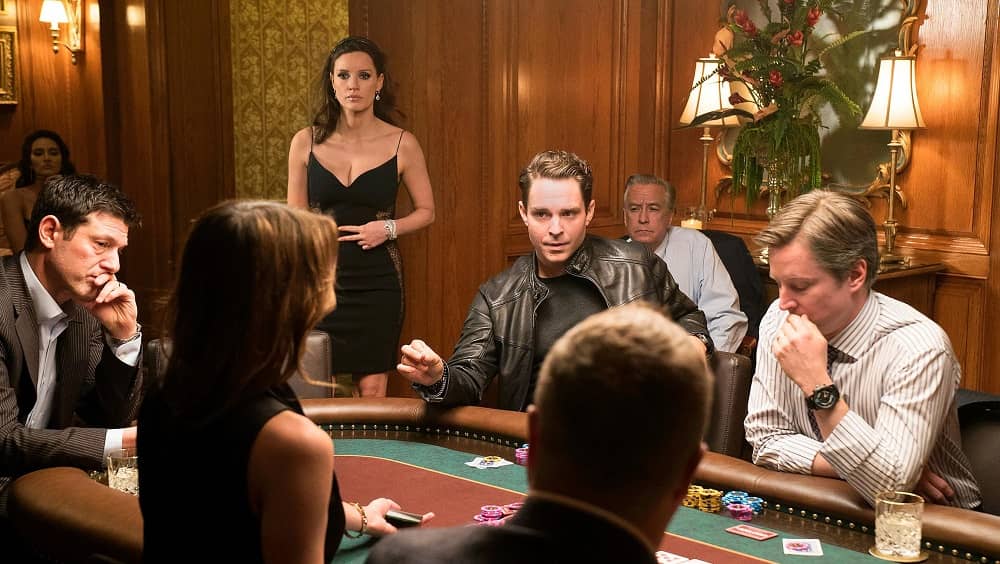 Released just in time for awards season, Molly’s Game seemed like a sure-fire pick for not only a best picture nod, but also a best actress nomination for Jessica Chastain and a supporting nod for Idris Elba. Instead, it has to settle for a much deserved Best Adapted Screenplay nomination for the insanely talented writer Aaron Sorkin, also making his directorial debut.

Molly’s Game tells another true life story, this time the story of Molly Bloom, a former Olympic skier who goes on to run the most high stakes poker game in the world. It’s an excellent film anchored by two strong performances, a whip-smart script, and editing that belies the film’s two and half hour running time.