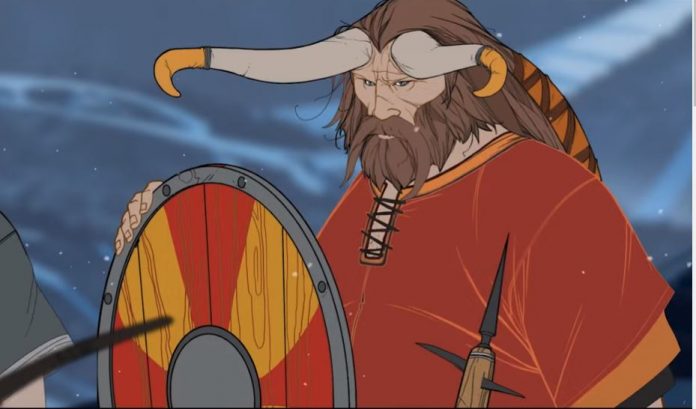 We really enjoyed Banner Saga 1 and 2, so we’re quietly excited for the upcoming Banner Saga 3.

Announced last year, we’ve not known a great deal about what to expect from the third entry in the series, but today, developer Stoic and publisher Versus Evil have released the first in a series of vignette trailers focusing on the new characters of the game.

The first trailer for Banner Saga 3, which you can watch below, focuses on Fasolt, a loyal Varl warrior.

More trailers will be released over the coming weeks building up to the launch of the game, which is now scheduled for this summer.

For more information about the Banner Saga series and the upcoming game, visit the official website. 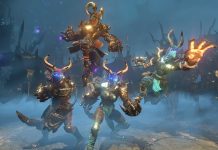 Almighty: Kill Your Gods is a Multiplayer RPG Coming to PC and Consoles 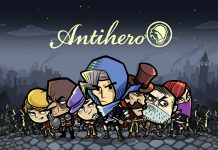 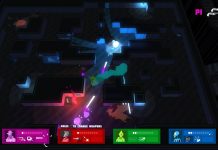