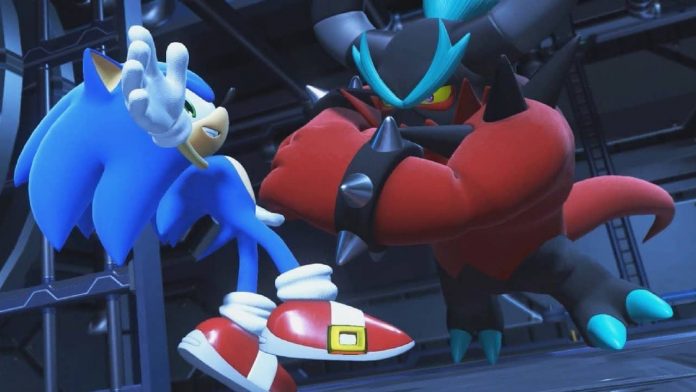 Zavok is one of the antagonists from the Sonic the Hedgehog series. And he can be a bit of a pain to beat.

He is the leader of what’s known as the ‘Zeti’ – a race of demons that have been enslaved by Dr Eggman – and Zavok is the strongest of the group, all of whom can control magnetic fields, leap great distances, lift incredible amounts of weight, and travel at speeds that give Sonic himself a run for his money. But each individual holds their own unique traits, and Zavok can shoots fireballs and lasers while also being able to change his size.

In Sonic Forces, players must face off against a Zavok replica in the fifth stage, entitled VS Zavok. The battle is held on a large, floating, metal honeycomb platform, while a crowd of anthropomorphic animals watch from their prison cells. The fight will begin once Zavok enters, riding in on the ‘Death Queen’; a large mechanical bee.

The First Stage of Defeating Zavoc in Sonic Forces

During the first stage of the fight, three groups of rings will appear, alongside yellow ‘Buzz Bombers’, all three of which need to be defeated before Sonic can proceed. After Zavok speaks, the Death Queen will fire two lasers from her legs, followed by another swarm of Buzz Bombers who will attempt to dive into Sonic.

But that’s not it – Sonic then not only needs to avoid the Death Queen attempting to smash him with her stinger, he must also use the impact to launch himself off the platform in order to use this opportunity to hit Zavok with the Homing Attack. Be aware that Zavok will deflect two attacks before taking a hit, though and he will need to be hit twice before you can move on. 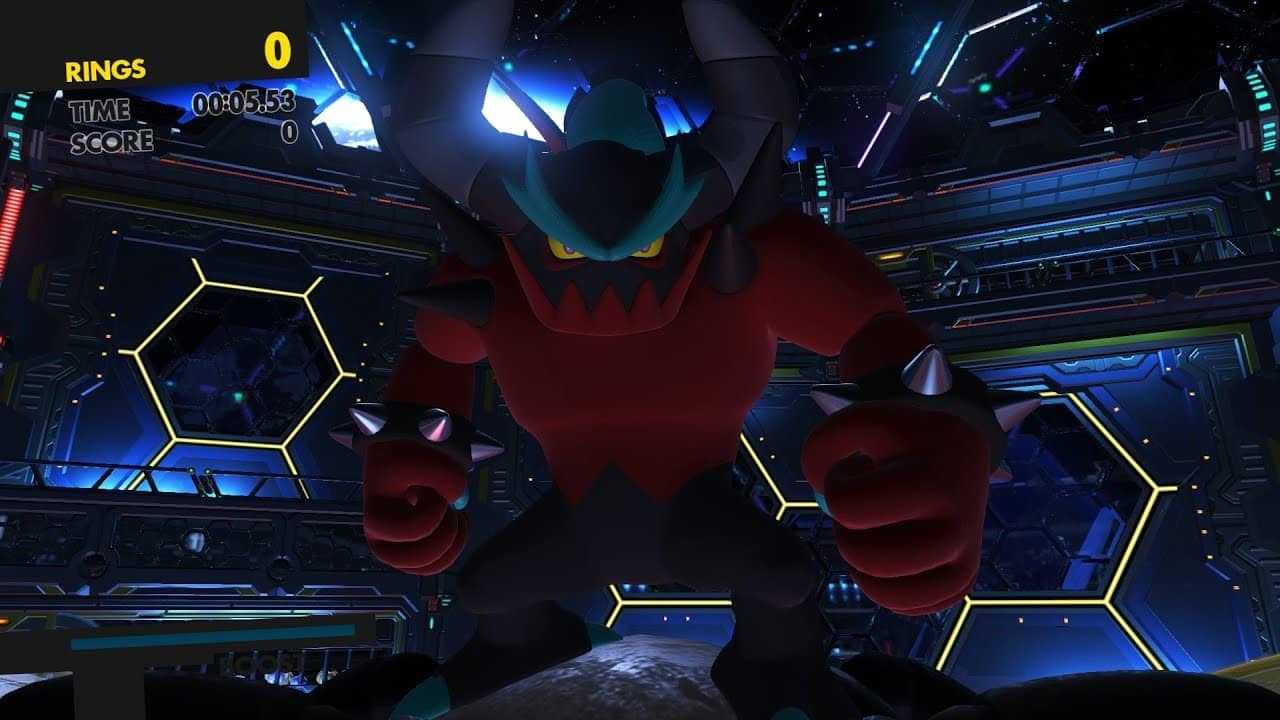 The key to beating Zavok is to make sure you don’t lose your rings, while also utilising his moments of vulnerability with your Homing Attack. When the first set of rings spawn, make sure to gather as many as you can, and avoid enemies by timing your jumps properly.

Zavok will try and shoot two lasers at you, and the best way to avoid being hit is to just keep moving. Afterwards, when smaller enemies appear,  jump over them as they run towards you – focusing solely on reaching Zavok. He will try to smash on to you, so avoid his shadow on the ground, which will indicate where he is landing.

Use the Homing Attack to Finish Zavoc

If he misses you, you will get the chance to attack him by repeatedly jump-hitting him to cause damage. Keep doing this until you see him stagger and recover, before repeating this process again – allowing you to damage him in the same way. This time when you hit him, he will become more aggressive, causing part of the platform to crumble away. Enemies will now spawn randomly, rushing towards you, while Zavok uses this as his chance to try and smash down on you once again.

Avoid his smash attacks and use the Homing Attack to retaliate – he’ll repeat this pattern twice, and on the second time you can deal the final blow to win the fight.

The trick with this boss fight is to stay alert – be quick on your feet to minimise damage, collect as many rings as you can, and remember: the Homing Attack is your best friend.