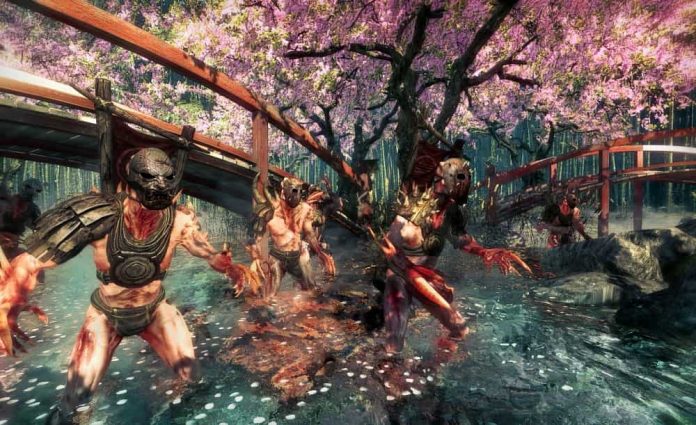 Xbox One gamers with an Xbox Live Gold subscription are in for a mixed offering of free games in February, though two of them come with our nod of approval. The Xbox 360 titles joining Games With Gold in February are the brilliant Split/Second developed by Black Rock Studio, which will be available for the first half of the month, and then SEGA’s Crazy Taxi will take its place for the remainder.

So, a mixed month, as noted, but make sure you definitely check out Shadow Warrior and Split/Second if you haven’t played them before. They’re both brilliant.

We’ll recap when the games are available so you don’t miss out:

Xbox 360 Games (Compatible with Xbox One) 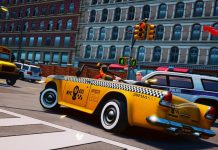