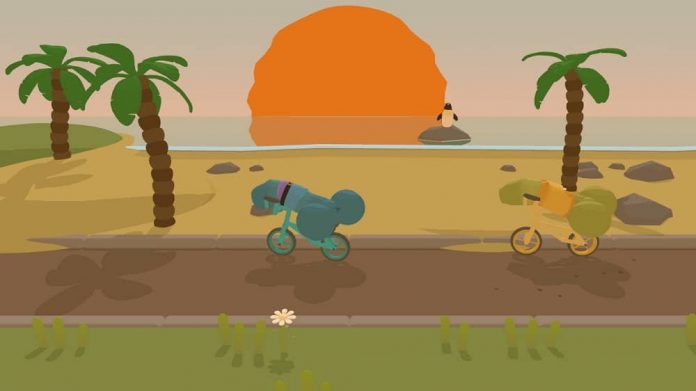 You may think that a game named Genital Jousting is going to be packed with toilet humour and dick puns.  Well, you’d be exactly right — but it’s got a lot more comical girth than you’d expect.

Genital Jousting is essentially a party game that has you play as a floppy dick. There is a variety of modes that you can play — traditional has you simply inserting yourself into the bum of another penis (what else?); date night sets you a variety of challenges to play as a couple; and party mode lets you play various minigames, sometimes in teams and sometimes on your own. It is essentially Mario Party, but instead of a moustachioed  plumber, you play as a schlong. These little minigames are enjoyable and all can be played online or via local multiplayer. (With up to eight players supported, I would like to see-men try to squeeze around one keyboard…) 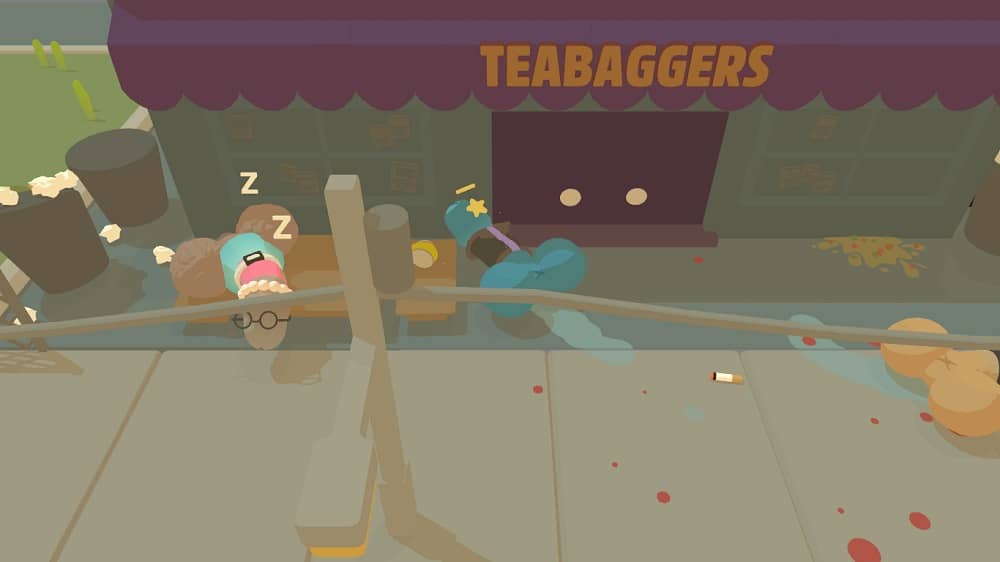 The humour in these multiplayer party modes is fully reliant on the fact that every character is a gentleman sausage. And of course, that is a bit funny in itself if you enjoy a good bit of toilet humour. I didn’t think that Genital Jousting would go much deeper than visual penis gags, however, but thanks to the surprisingly lengthy story mode, there’s a lot more to it than meets the eye.

Genital Jousting‘s story mode is centred around a peen called John. John is something of a loser — he has a poor job, not well ventured and has no female company. His high school reunion is coming up in three months, and it’s up to us to turn him into one cool wang before he goes. The story plays out in a collection of sketches. The sketches do of course play up to the “you’re a dick” angle, but the game doesn’t blow all its load on this — the sketches are legitimately funny in their own right. Each scene is bulging with comedic style and well-timed jokes. One in particular focuses on a parody Tinder — called “Wiener”, of course — had me spurting fluid from my eyes in tears of laughter. 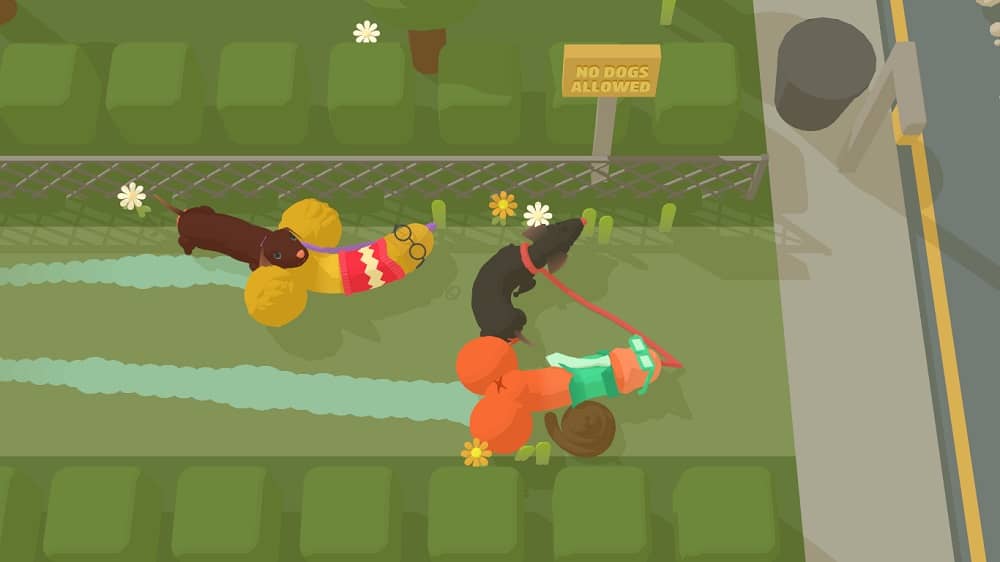 The voiceover narration of Genital Jousting‘s story mode plays a huge part in tying the comedy and the story together. The narrator’s expression and style, and how she reacts to your actions reminds me of Thomas Was Alone. She has many great one-liners, but the way she explores John’s mind and explains the stupidity on screen is what really sets the narration apart. The way she gently eases the jokes and emotion into a scene makes it that much more pleasurable.

Along with being funny from start to finish, the story that Genital Jousting erects is fairly deep, too. Looking beyond the phallic caricatures — which you could read as an extended metaphor — I stiffly believe it offers an insightful exploration of relationships and negative ways we communicate. It even manages to tug at your heart strings. Perhaps that’s an intellectually cocky reading of the story and I’ll get the sack for my poor review but I’ll stick to it ’til I get shafted.

What I know for certain is that Genital Jousting is a secret gem that far surpasses the toilet humour you’d expect. But don’t worry — there are still plenty of dick jokes. This is certainly a juicy title that you will want to wrap your hands around.

I’m sorry for all the dick jokes. Time for just one more?

Genital Jousting is available on PC.