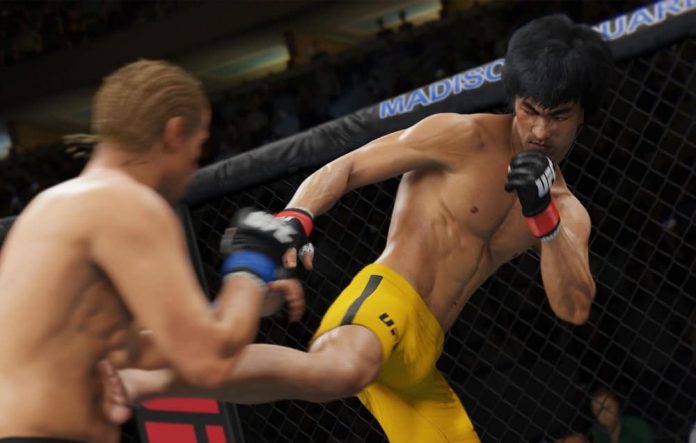 Whether or not Bruce Lee would endorse something like the UFC we’ll never know, but if you’re a fan of the legendary martial artist you’ll probably be glad that you can play as him once again in EA Sports UFC 3.

Out now for those who have bought the Champions Edition and on Friday for those buying the standard edition, EA Sports UFC 3 features a huge roster of your favourite UFC combatants, and Bruce Lee can become one of them if you play your cards right.

Those who have previously played a UFC game on PlayStation 4 or Xbox One will find that Bruce Lee unlocks for them in EA Sports UFC 3 as soon as they boot up the game. Those who haven’t played before, however, still have a few options available if they really want to unlock him for play.

Simply completing the game’s career mode on any difficulty is the free but long-winded way to unlock Bruce Lee on both formats, but if you’re an Xbox One gamer you can simply subscribe to EA Access and download one of the past UFC games from The Vault to unlock him quickly.

Of course, if you’re made of money you can always pick up a copy of EA Sports UFC or its sequel to gain access to Bruce Lee too. But that would be a bit silly, right?

Once you’ve unlocked Bruce Lee you can use him across Bantamweight, Featherweight, Lightweight, and Welterweight divisions. Happy fighting! 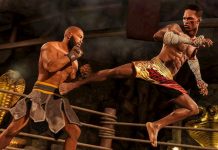 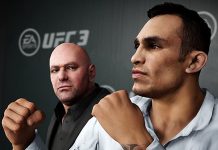 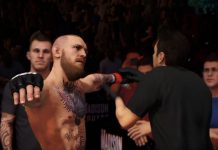