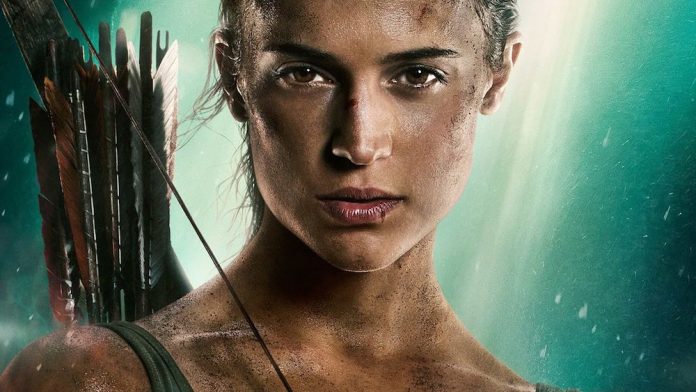 At this point when you ask movie-goers what they’re most excited about, chances are it’s going to be either a new Marvel film or a Star Wars film.

Of course, I will be right there with them (Solo notwithstanding because I still don’t believe that movie should exist). However, there are several other films worth looking forward to coming this year that aren’t in the MCU or Star Wars. Here are ten of them.

I haven’t read the novel that Annihilation is based on but I have seen Alex Garland’s previous feature film, the excellent Ex Machina, which he also wrote.

Starring Natalie Portman, Jennifer Jason Leigh, Tessa Thompson and Oscar Isaac, Annihilation’s trailer sets up a wild premise that involves some impressive visuals, a great central mystery and a mutated monster (is there a better kind?) to contend with. If it’s as good as it looks and as well-written and directed as Ex Machina, there is no doubt that Annihilation could be one of the best genre films of 2018.

The first of two video game adaptations on my list, Tomb Raider does seem like the one poised to finally break the video game adaptation curse. Yes, I am aware that this has been said many, many times before, and the presence of Oscar-winning talent hasn’t meant much before, but unlike Assassin’s Creed, the basic premise here is more of a Hollywood slam dunk than the admittedly complicated science fiction of Assassin’s Creed.

As long as the acting is good, the action is good and the story doesn’t fall apart, Tomb Raider has a real shot. And I was going to see it anyway because of Alicia Vikander and Walton Goggins. Not sorry. 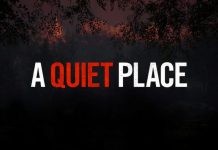