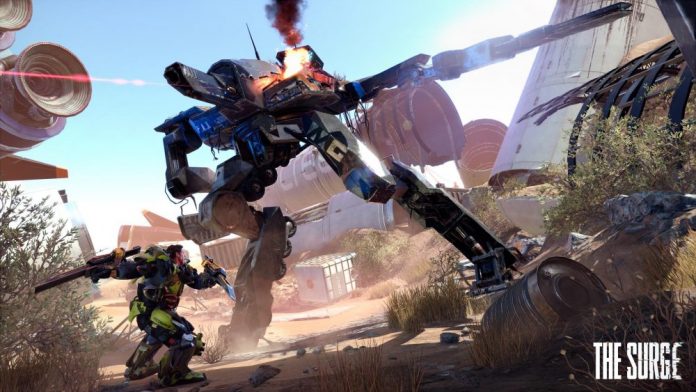 Earlier this month, Deck13 announced The Surge 2, the sequel to 2017’s most underrated game.

The game is currently slated for 2019 (for now) and I personally can’t wait. In all honesty, Deck13 could just give me more of the same and I would probably pleased but since it’s a sequel, surely they’re going to build off of their already strong foundation with improvements, right? So here are five things I would like to see in The Surge 2.

The Surge was made up of six areas connected by a train and impressively short load times. Each area was a labyrinthine complex of industrial and man-made areas connected by shortcuts, all built around one central med station that served as the game’s “bonfire”, if you will. Considering each area only had one med station to store scrap, craft weapons and armour, slot implants and level up, it made sense to have the areas built around it. But what if The Surge 2 embraced even more of its Dark Souls inspiration, making the entire world connected from the start?

I could easily see a scenario in which the areas were all connected in a seamless world, making the med stations destinations in their own right rather than a place to backtrack to. They could still be limited, and the surrounding areas could be mini-areas within a larger map without the need to use a train system to go back and forth. 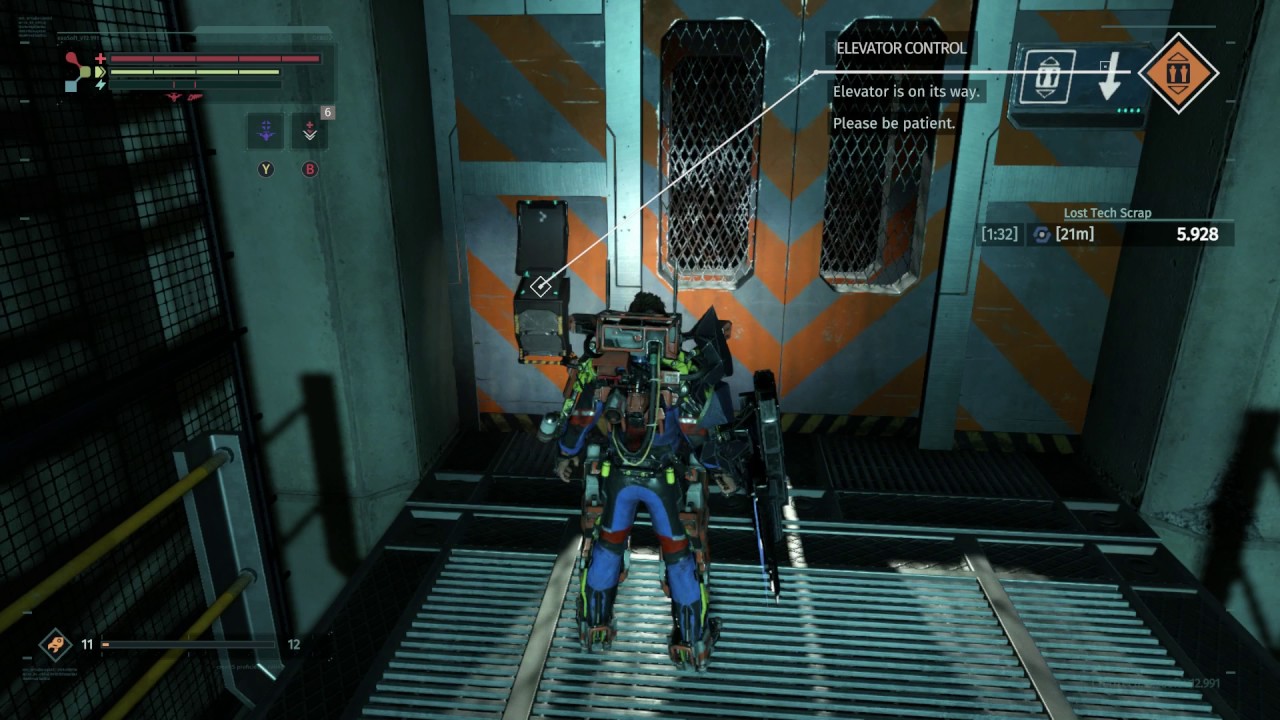 One thing that can be scaled back are the mods/implants found in The Surge. There were some I literally used once because there wasn’t much use for them. Sure, having more gives players a variety, but when combat is as melee-focused as it is, most of the passive implants that don’t affect combat became pretty useless, especially in the back half of the game when being able to hit harder and health related implants proved to help make you OP.

If Deck13 can find a way to switch up the mods enough to really broaden the playstyles, then by all means make more, but if The Surge 2 remains so melee-focused, then hopefully it at least streamlines the system making what you do have matter more.

The enemy variety in The Surge is pretty good. It’s not a massive amount but the game throws just enough new enemies at you to keep it interesting throughout. However, I think it could just just a little bit more. I never got tired of fighting the enemies like I did in Nioh, which recycles enemies for about half of the game just with different elemental damage, but I would love to see the fine developers at Deck13 really go nuts with the science fiction and make more enemy types. Even ones that just drop specific crafting components, if not armour pieces. 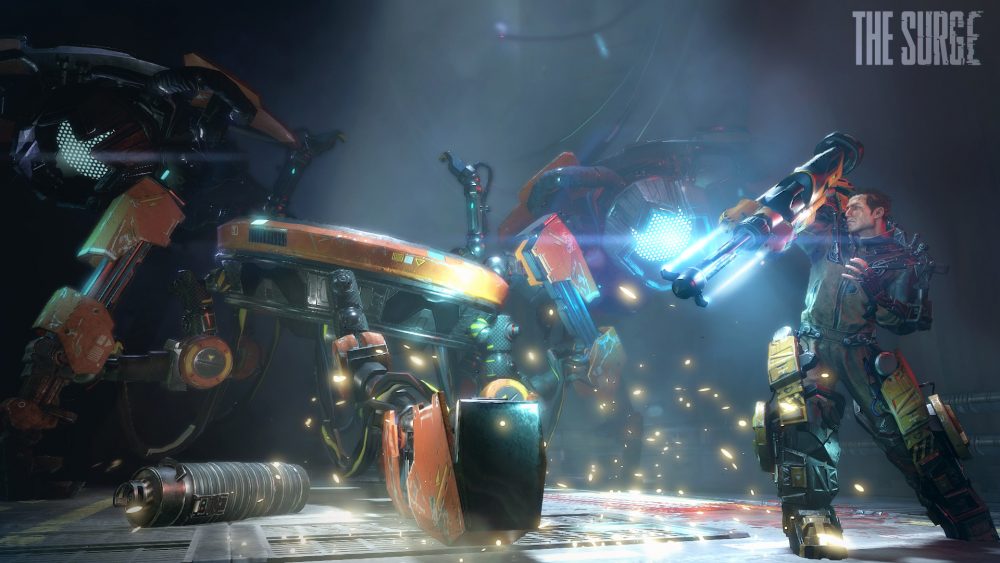 The one area that surprised me and slightly disappointed me about The Surge was just how few bosses there were — just five. Five. I know that The Surge is more than just a Dark Souls-inspired game, it really is, but it shares so much of the Dark Souls ideology of challenge and reward, risk vs reward, and so on, so why not embrace one of the things fans love about the series the most; boss fights?

I’m not saying go overboard like Dark Souls 2 and have an almost comical amount of them, but ten or so bosses would be awesome. Especially if Deck13 could make them all as unique and fun like Firebug and Rogue Process.