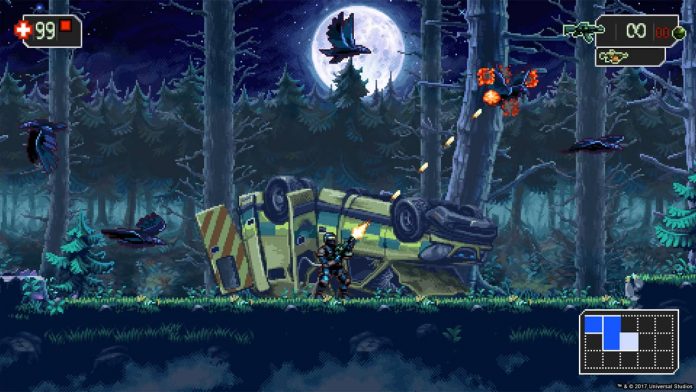 Games based on films are generally a bit naff, but every once in a while one comes along that’s actually pretty good.

Last year’s The Mummy Demastered, developed by WayForward, was one of them. And thanks to a patch that’s gone out for the title in the last few days, there’s never been a better time to pick it up.

Arriving out of the blue, the latest patch for The Mummy Demastered really does improve the game, especially for those who haven’t played it yet. All versions of the game (that’s PC, Xbox One, PS4 and Switch) have had their initial loading times drastically reduced, and general performance has been increased. Additionally, health drops are more fairly balanced, and the spawn frequency of pesky enemies such as bats, ravens and spiders has been tweaked just a little. The HP of all the game’s bosses has been rebalanced too, while Nintendo Switch owners will be over the moon to find that the game now supports HD Rumble. Perhaps the biggest change made to The Mummy Demastered in the latest patch, however, is how the game handles death. A challenging metroidvania title, The Mummy Demastered features a unique death system in that when you die you leave behind an undead corpse. Taking control of a new Prodigium soldier, locating and taking down your previous corpse enabled you to get some of your supplies back, but it was no easy task. After the recent patch though, it has been made much more manageable. Health packs regained from undead agents are now full by default, and the weapons that you regain have more ammo. And finally, the undead agents themselves have more fairly balanced health, making them a little easier to take down.

All in all, the changes introduced in the new The Mummy Demastered patch make the game much more manageable, and therefore more fun. But it’s still also rather challenging. As metroidvanias go it’s one of the better ones I’ve played in recent years, and it has a fantastic soundtrack that keeps you pushing onwards against the force of darkness. Think Contra crossed with Castlevania: Symphony of the Night and you have an idea of what to expect. So yeah, don’t sleep on The Mummy Demastered – it’s one of the best film tie-ins of recent years.

The Mummy Demastered is available on PlayStation 4, Xbox One, Nintendo Switch and PC 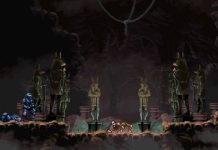 The Mummy Demastered Seems Like a Film Tie-In Done Right 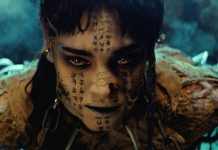 The Mummy Gets a Trio of Videogame Tie-Ins