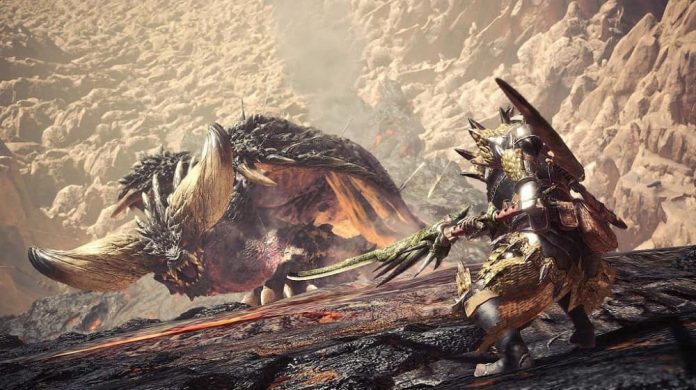 Does killing monsters in Monster Hunter World sometimes get you down?

We know how you feel. You’ve invaded their land and now you’re killing them left, right and centre. It’s hard to sometimes not feel compassion for them as they run for their lives after being mortally wounded. The good news is that you don’t always have to kill them. In fact, some missions insist that you simply capture monsters instead. But how do you do that, you ask? Well, here’s how.

What You Need to Capture Monsters

The first step to capturing monsters in Monster Hunter World is to make sure you have some traps and tranquillisers in your inventory. If you’re on a mission that requires you to capture a monster you’ll usually find some in the supply box in the camp in which you start, otherwise you’ll need to buy or craft some.

Shock Traps and Tranq Bombs are the standard monster capturing items that you need. Shock Traps can be crafted by combining Trap Tools with Thunderbugs, while Tranq Bombs can be crafted by combining Sleep Herbs and Parashrooms. Other traps and bombs do exist, so experiment with those at your leisure, but the basic two get the job done rather well and are easy to obtain. 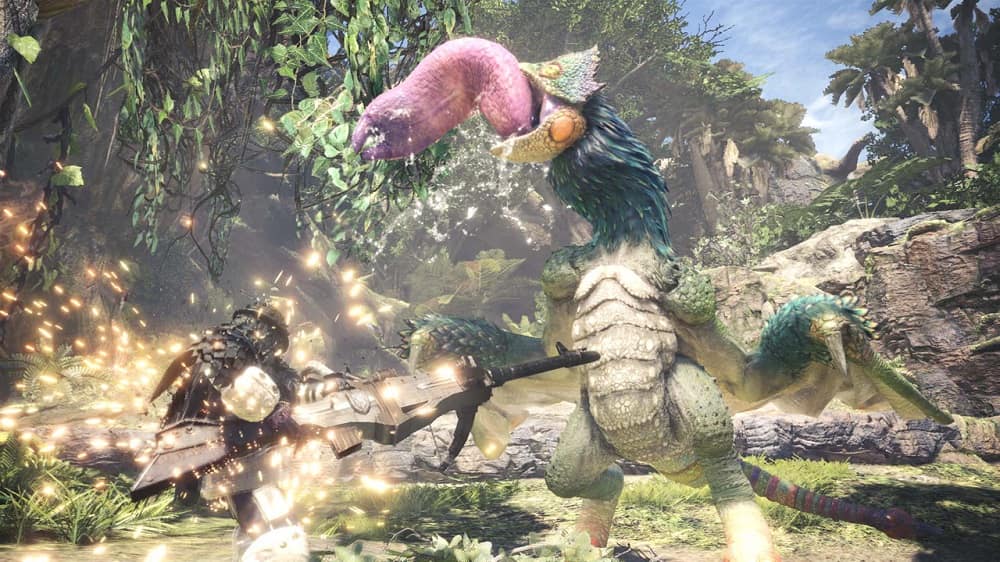 Wear the Monster Down for Capture

Once you’ve got your traps and tranquillisers in order, head out and find the monster which you want to capture and beat them within an inch of their life. Now, be careful as you don’t want to kill them, but you need to do enough damage so that when they run away they are limping. At this point, try to get in front of them and lay a trap in their path by making it your active item and pressing X on Xbox One or square on PS4.

If they walk into the trap they’ll be stunned for a short while, and at this point you need to throw tranquilliser bombs at them until they are subdued and captured, again by making them your active item and pressing X on Xbox One or square on PS4. And that’s it. That’s how you capture a monster.

While you can’t scavenge useful items from captured monsters in Monster Hunter World, you do reap better rewards at the end of the mission. So try capturing monsters instead of killing them once in while, eh? It’s much more humane.

What about the Capture Net?

How to Mount Monsters in Monster Hunter World