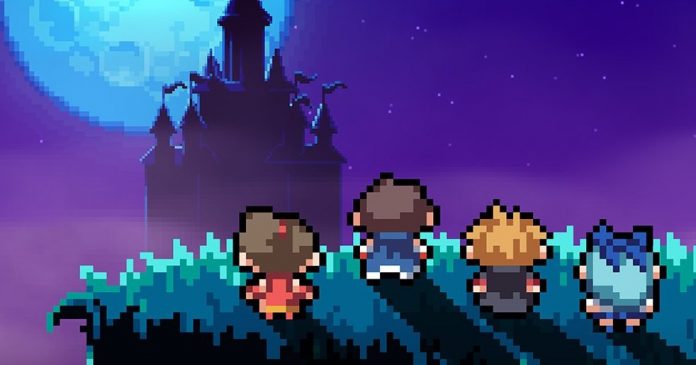 I’m always a little apprehensive when I jump into a new RPG for the first time.

With so many new mechanics to master every time, it can be something of a daunting experience. It’s not always the case though – you might be diving into a long, complicated open world RPG, or something much more simple and calming. The Longest Five Minutes from Nippon Ichi. definitely falls into the latter. Its mechanics might not have taken long to get to grips with, but its lack of originality and extremely easy difficulty make it less than impressive. 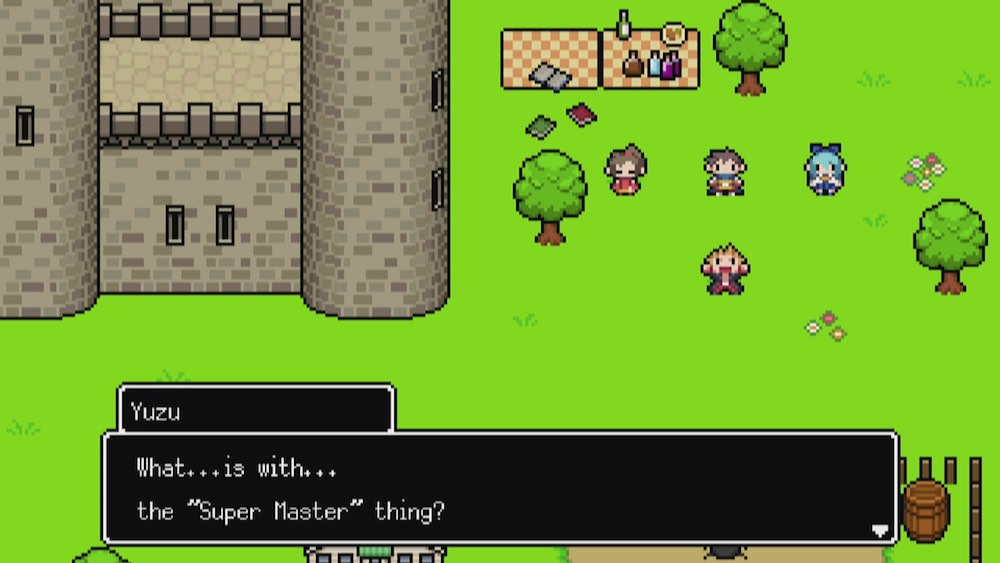 In The Longest Five Minutes you play as Flash Back (clever right?). Flash is his town’s hero and he decides one day to take his three friends along with him on a quest for their king. At the end of the hero’s quest his group encounters a demon king who threatens to cover the entire world in a horrible fog. So far so RPG, right? Out of nowhere, in the middle of the epic battle, Flash loses his memories entirely. His friends frantically try to snap him out of the sudden bout of forgetfulness, but to no avail. The clock is ticking and you only have five minutes (not actually since the countdown clock stops every time Flash has a flashback) to try and remember who you are, how you got there, and why on Earth you’re fighting the demon king.

All of the mechanics for The Longest Five Minutes were quick to pick up. While you’re traveling the world you’ll encounter many enemies that you and your party will have to take down. Battles are traditional turn-based affairs with a range of options at hand, but in my case, simply attacking each enemy was almost always enough to kill them in the first round. If any of your party are injured you’re able to heal them in battle or, if outside of battle, you simply go into your menu and hit “restore” and everyone goes back up to full health. One party member will lose a little magic power but not enough to really affect your progress. As such, The Longest Five Minutes offers next to no challenge, and the lack of strategy required makes each battle identical and monotonous. 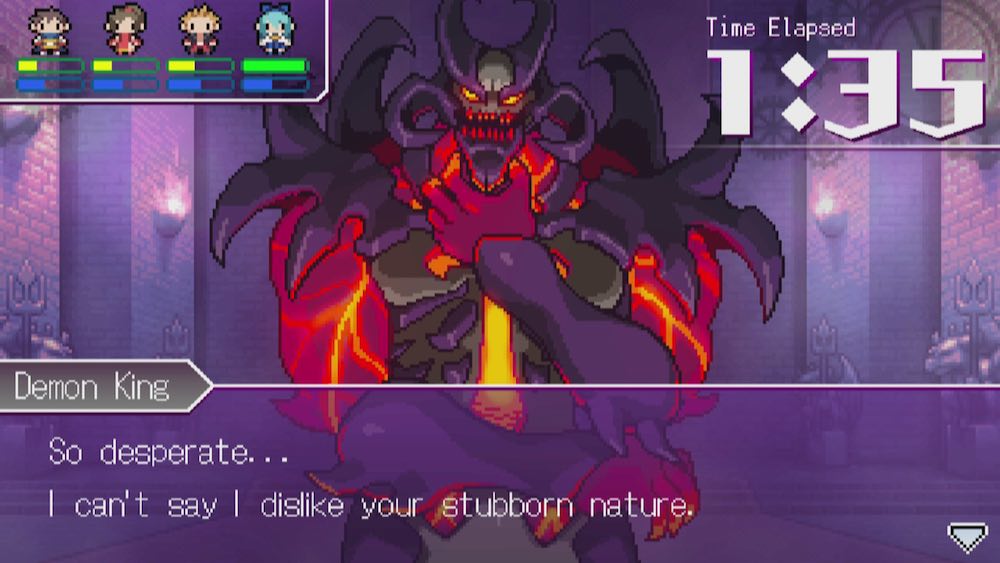 Outside of battles, there’s not much that’s memorable about Flash’s flashbacks. The sections where Flash is trying to fight the demon king while still not being able to completely remember himself are noteworthy, however – the large clock present at the top of the screen shows how much of the five minutes is left for you to defeat him, and the fast-paced music encourages you to hurry. Apart from that though, The Longest Five Minutes doesn’t offer much else in the way of excitement. Travelling the world is a little disappointing as each place you need to go is extremely easy to find, making exploring off the beaten track feel pointless. Once you get to your destination there may be two or three side quests for you to take on but they’ll be so easy that you’ll have them finished in the fastest five minutes.

Despite its disappointingly easy gameplay and boring side quests, The Longest Five Minutes’ story did keeped me hooked for a while. The characters are funny and you genuinely begin to feel bad for the other party members Regent, Yuzu, and Clover as they fight the demon king by themselves while Flash attempts to remember who he is. Each character is well thought out and has their own set of skills intended to make them all useful in different ways during combat. The problem there, of course, is that there aren’t enemies powerful enough to force you to use these special abilities. For about the first three hours you’ll simply be able to look away from the game and tap “A” during each battle to finish off the monsters with little to no effort. The concept of the entire game taking place over five minutes is interesting, but the game’s hardships hardly make it memorable past that. 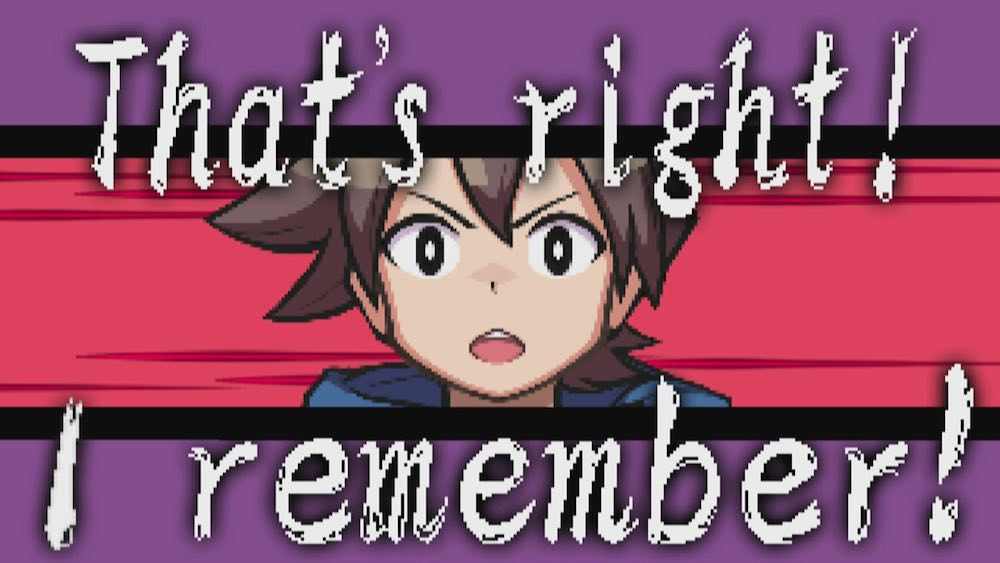 The Longest Five Minutes isn’t quite all bad, though. The dialogue is written well and the music is reminiscent of old classic RPGs, but there’s simply not enough difficulty or uniqueness to keep players interested for the full duration. If you’re the most casual of gamers, then you may find the difficulty level suitable, but anyone who’s ever touched any kind of RPG before will undoubtedly find it too easy and not worth the ten or so hours of gameplay.

The Longest Five Minutes is available on Nintendo Switch, PC and PS Vita. We reviewed the Switch version.