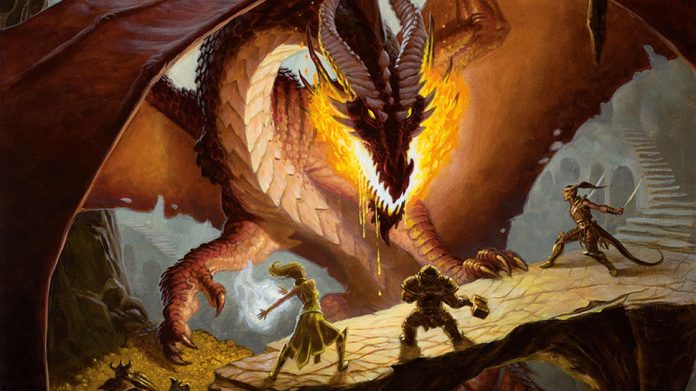 Creating your first Dungeons & Dragons character can be daunting for many reasons.

There’s the endless number of rules you are trying to remember; the hundreds of different choices you need to make; and then there’s the social awkwardness of trying to act that character in front of others.

There are plenty of guides that help you create that first character but very few that help you make them your own and fully roleplay them. The tools set up to help you act out your first character come in the form of ideals, personality traits, bonds and flaws. These can be very helpful for setting out what your character is likely to do in certain circumstances but it can be  hard for new players to work these ideas into every given situation.

Imagine for a moment a Lawful Good fighter named Bob. He’s an esteemed warrior and wants people to love him; he’s loyal to a fault and has a bond with his honour. How do those character hints help you react when Bob is cheated by a merchant? There is no right or wrong answer to that question, and the little we know about this fighter means we could go in any direction. Bob might be flabbergasted, indignant or he could have suspected it all along. What we need is a fully formed character that we can act as.

1. Forget about the rules

When playing D&D you can get bogged down in the rules, and this can be laborious. While you should have some idea of what your character can do — reading through their part of the player’s handbook at some point is important — don’t try and memorise every single rule. Instead, focus on what your character would do in the circumstances they find themselves. Describe that action to the dungeon master and they will tell you how that corresponds to gameplay.

The more time you spend buried in the handbook, the less time you are interacting with the information at hand. You will end up learning by doing anyway, so don’t worry too much about getting it right straightway. Just make sure you have an idea of how your character would react and the DM will worry about the rules.

2. Have inspiration in mind

Before you create your character, you may have an idea of the kind of character that you’d like to go for. Perhaps you might want to be a quirky but wise old wizard in the mould of Dumbledore, or maybe a ferocious savage fighter like Wolverine. These inspirations not only help create your character but aid you in roleplaying them, too.

Let’s go back to Bob. If we imagine him to be based on Ser Barristan Selmy from A Song of Ice & Fire (or Game of Thrones) we have more of an idea to how he might react in different situations. We know that if he was cheated, he would probably be indignant and therefore we now have a cue in our mind as how to act in these situations. When this situation arises, we will play Bob as stern and annoyed — and the confidence we have in how that character would act makes us more confident in our roleplaying.

Don’t be afraid to have fun with your character. Everyone playing with you is there for the same reason, so don’t be afraid. Exaggerate! Act up to the personality of your character, especially if you are still finding out what that personality is. Don’t stop others from having their go, but during your time be loud and proud. Even if your character is silent or stern, like our Bob, play up that silence by making it apparent to the other players. This will be a fun thing to play up against and will give even your quiet character the time they deserve amongst the louder adventurers.

When you’re just starting out, it’s important to make lots of notes. . Where novices tend to go wrong is by making lots of notes about the current campaign but none on how that has impacted on their character.

You may have fought a dragon, travelled an ocean and been betrayed a few dozen times – those experiences would have likely changed your character and made them a bit more unique. Make notes on what roleplaying worked and what didn’t. You may have started out with Bob as a Barristan Selmy-esque adventurer, but during one session you may have realised it was hugely enjoyable to make this character also quite naive about the world.

This changes Bob from his stock character origins (which was useful for getting into the spirit) to his own, unique character. Noting it down will help you remember these character quirks next time you come to play. Bob will come into his own and you’ll be able to take on his guise easily.

5. Don’t be afraid to change

When you’re first starting out, there is a tendency to stay put and stick to all your initial  decisions. This simply is no use to you or anyone around you. If you feel that your character would be better if they changed, then try and change them. You may want to do that by simply acting in a different way.

However, your roleplaying may change vital parts of what your character is about, so much so that you need to change gameplay elements to reflect them better. Perhaps Bob is a such a ferocious warrior that you have roleplayed him with a primal rage — this has been really great for you and everyone at the table. Maybe then it’s best to play as a barbarian instead of a fighter. Talk to your DM, explain the situation and why you want to change your character’s class, they will most likely let you for the benefit of everyone. 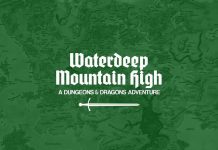 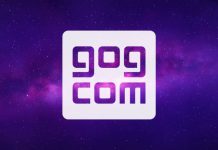 Get Neverwinter Nights for free as the GOG Winter Sale begins