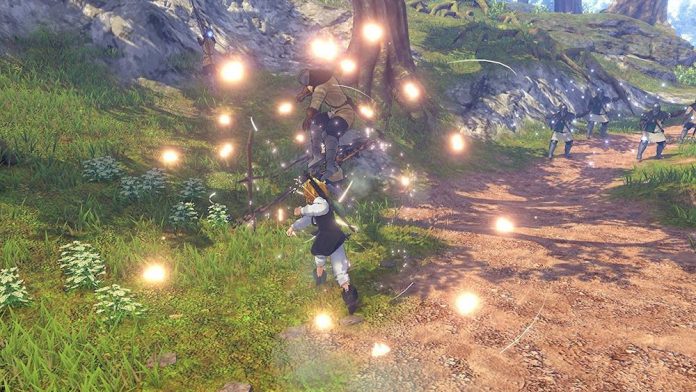 From the world-class anime game hit-makers Bandai Namco, Seven Deadly Sins: Knights of Britannia is the first iteration of the popular manga and anime series and brings together all the classic characters for the first time on PS4.

An incredibly fast-paced, action adventure, Seven Deadly Sins: Knights of Britannia proves that not just anime fans can be fans of anime games.

The Seven Deadly Sins themselves are a legendary gang of magically-enhanced rebels, blamed for plotting to overthrow the Kingdom of Liones. They are being hunted by elite guards called Holy Knights, so they have split up and taken refuge around the area. The primary member of the gang, Melodias, has since set up a pub called The Boar Hat, where he utilises the loose-tongued locals to gather hearsay and rumours. One day, a young girl turns up with her pet pig Hawk, looking to seek out the remaining Sins, as the Holy Knights have staged a coup, captured the King, and are now standing as tyrannical leaders. She plans to reunite the Seven Deadly Sins in order to once again take back Liones. 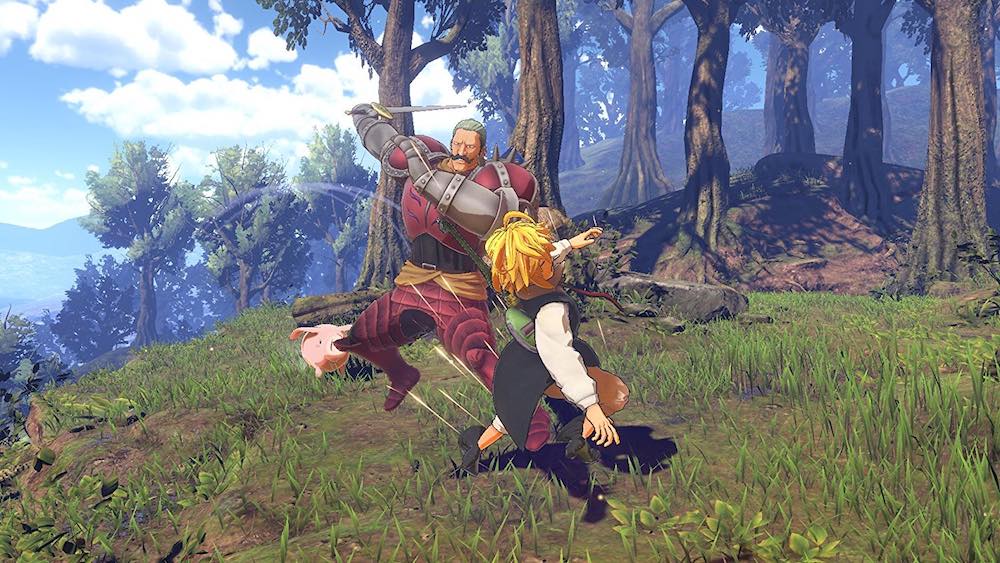 The girl turns out to be Princess Elizabeth, third to the throne. She aids Melodias by gathering materials to craft magic items. Melodias on the other hand must take out the Holy Knights – and other enemies – across Britannia, with Hawk and the other sins’s help of course.

It is the duty of players to travel around, gathering quests, completing them, listening to the rumours, and finding members of the Sins. There are several different types of quest, varying in levels of difficulty, the most common of which are fighting quests to take out the Holy Knights and their allies. The fights themselves are based on fast-paced combo moves and honing skills, which makes for super quick, intense battles. Each character has stronger and weaker moves, magical abilities, and special moves that can be used once they have gained enough magical energy. 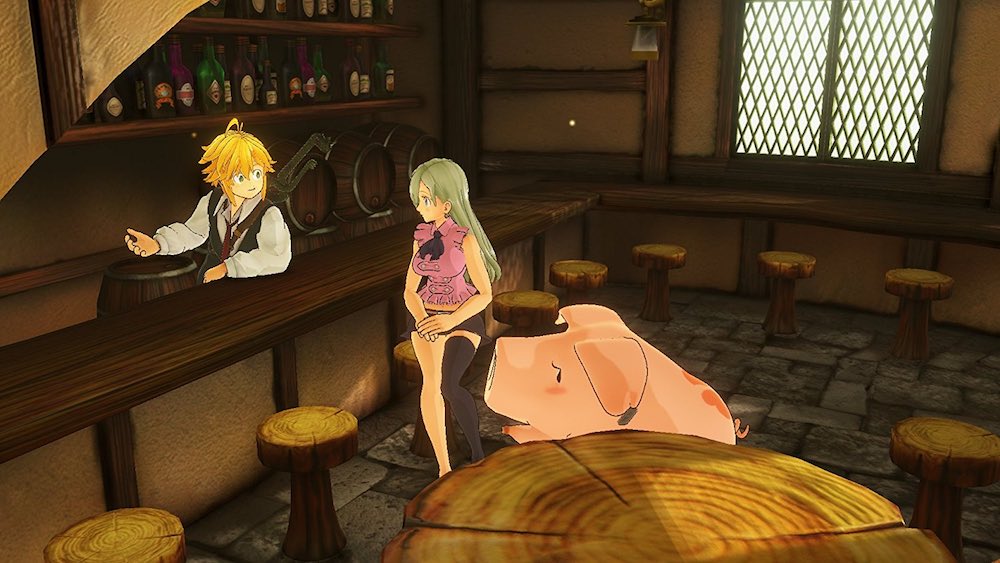 Even the gathering quests with Elizabeth can be fun, despite the fact that Elizabeth cannot fight and must therefore avoid enemies and rely on Hawk to protect her. Britannia has been very beautifully put together, steeped in rich green forests and vast open fields to give players an immersive experience. Though characters are still very much anime-looking, the surroundings are amazingly realistic and detailed, offering a lavish world for fans of anime and gaming fans alike to lose themselves in.

Seven Deadly Sins: Knights of Britannia is out today on PS4. Check back early next week for our full review – and if you can’t wait until then, the game is available to buy now on Amazon.