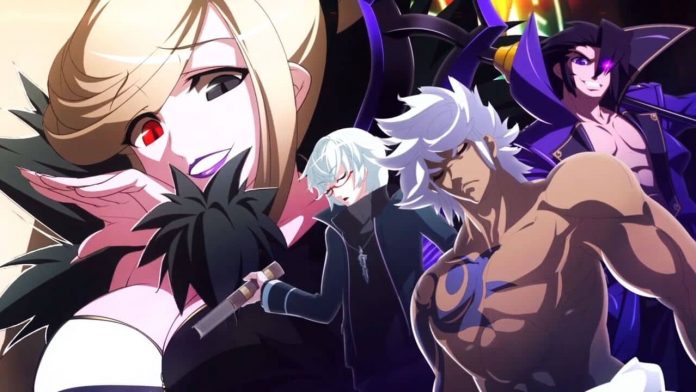 Over the past two years, we’ve been graced with a surprising amount of successful fighting games. Now, another contender enters the ring. Whether you’re a fan of technical mechanics or accessible play, you’ll find something to enjoy in Under Night In-Birth Exe: Late[st]. 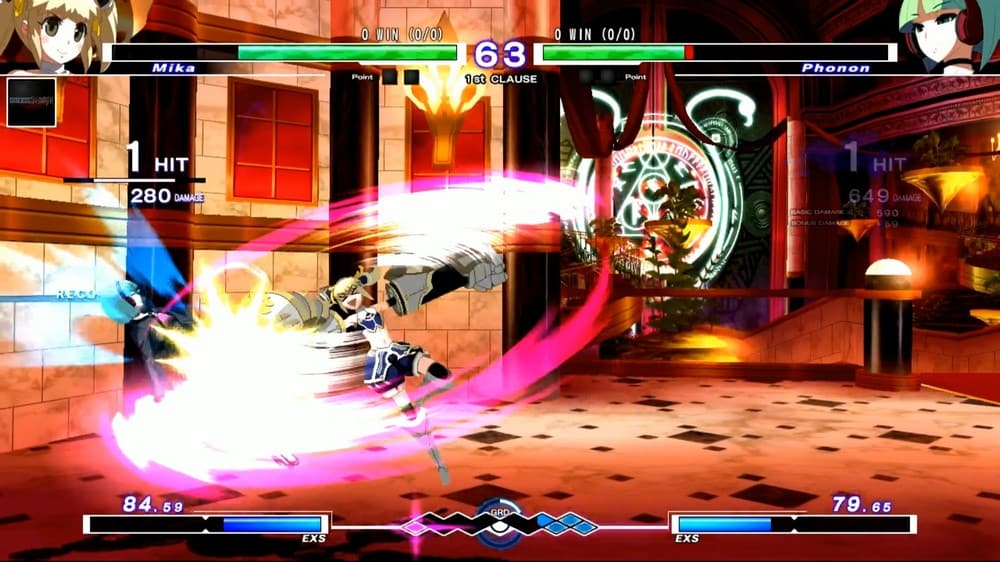 When it comes to fighting games, I appreciate depth and accessibility. Giving ample attention to both veteran and rookie players allows your game to open its doors to a much wider audience. Hours into Under Night In-Birth Exe: Late[st], the intricacies of the fighting mechanics start to show themselves. The friendly four button system, with the added simplicity of the built-in combos for the button mashers out there, is compounded upon by a richly detailed combo system. Special attacks work off a small list of button inputs, making memorization easy for all characters. The ease at which you can splice specials into combos makes for some high intensity moments. If it’s your first fighting game or your tenth, you’ll be pleased with what is set at your fingertips.

Under Night In-Birth Exe: Late[st] is beautiful. Embodying the ‘anime fighting game’ aesthetic wonderfully, its colours pop and the animations sizzle. The speed at which the fights happen accentuate the animations and makes for great action. Musically, you’ll find lots to love if you enjoy the fighting riffs of your favourite animes. Fast and energetic, the music matches the feel of the game well. The art is stellar and if you’re judging the game simply with your eyes and ears, you’ll be struggling to find much to complain about. 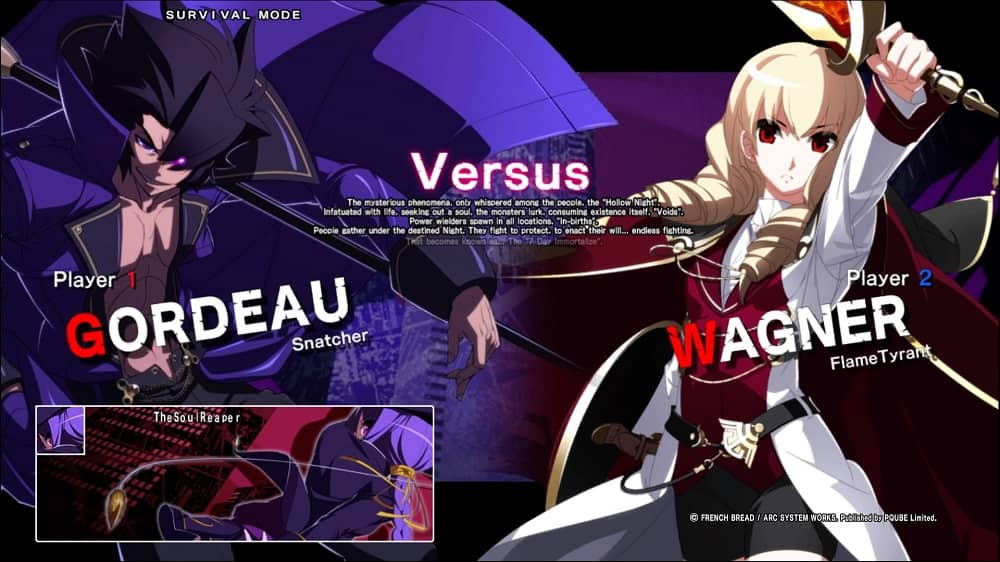 Despite all the great offerings from Under Night In-Birth Exe: Late[st], it isn’t flawless. There are definitely some balancing issues between the fighters. Damage output between the large majority of the fighters is excellent, but there are a few sore spots I thought. Namely, Seth, with his immense speed and chaining abilities, and Waldstein with his destructive damage and unbeatable reach (comparable only to Merkava). Outside of that, the Chronicles mode (a.k.a. the story) is a bit exhaustive. By not splicing any fighting into the mode, it’s easy to get sucked out of what’s going on, as there is A LOT to read through. Though interesting and quite enjoyable, the story drags a bit after reading for so long.

For those not looking to trade blows with other players, there’s a good amount to keep you busy. The Challenge mode tests your combo chaining ability, while Survival mode pits you against foe after foe without your health gauge recharging. Tutorial mode is packed full of extremely useful information and data, especially about the new Cross Cast Veil-Off system. This allows fighters to cancel attacks straight into other attacks, so long as they are fulfilling the requirements (Vorpal and EXS gauge over 100%). Adding 20% damage, freely allowing use of your EX moves, and granting the option to chain EX moves into your ultimate Infinite Worth attacks makes this a very, very powerful ability, and the addition of being able to cancel into Veil Off is huge. 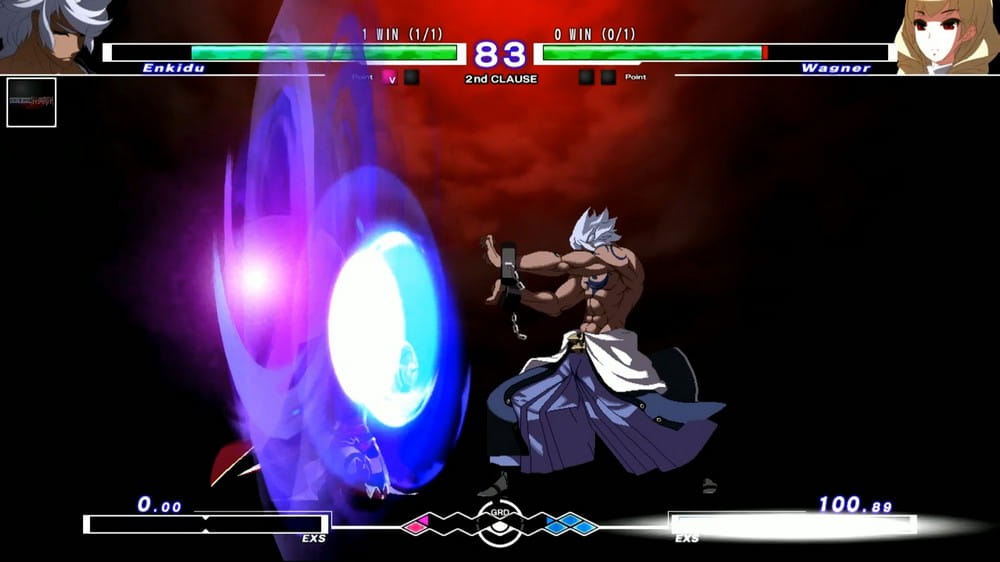 The total package offered by Under Night In-Birth Exe: Late[st] is one worth checking out. With combos and accessibility akin to Dragon Ball FighterZ and deep, intricate mechanics like Tekken and Injustice, it truly caters to whoever chooses to pick up a controller. A diverse and unique cast, an electric soundtrack and exciting visuals make for ferocious fights, and while the competition is hot in the fighting game genre right now it’s undoubtedly worth a peek. The original was a great game itself, so there’s no reason to think that this complete edition isn’t even better. Give it a chance, and you’ll see it definitely holds a candle to the AAA fighters out there right now. 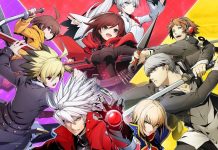