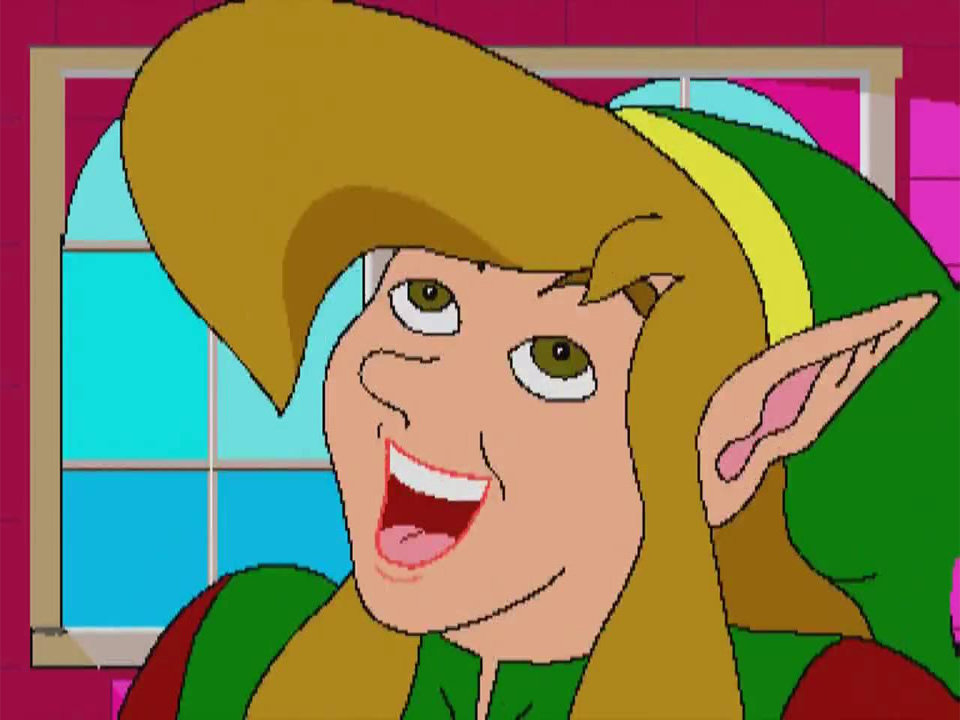 Crossing over from the widely mocked and faintly disturbing CD-i Zelda Games, Link’s attacks would be weaker than his modern counterparts. But his ability to distort his face in unnatural ways would temporarily stun his enemies, giving him the chance to poke them with his MS Paint-style sword. 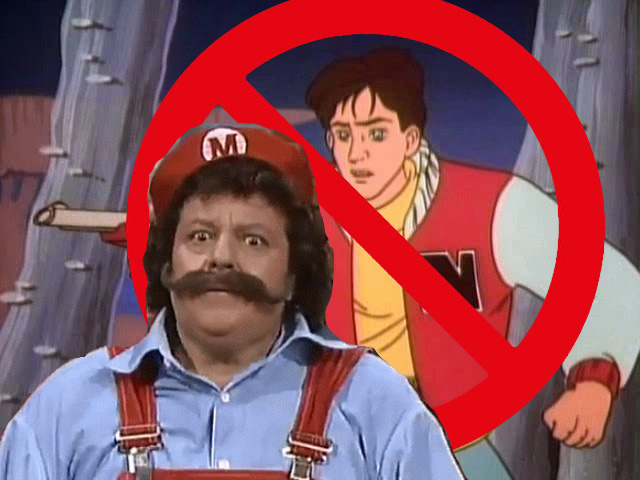 Hailing from Nintendo’s definitely-canon eighties cartoon series, Captain N: The Game Master would be… actually, we’ve changed our mind about this one. Can we have The Super Mario Super Show’s Lou Albano instead? 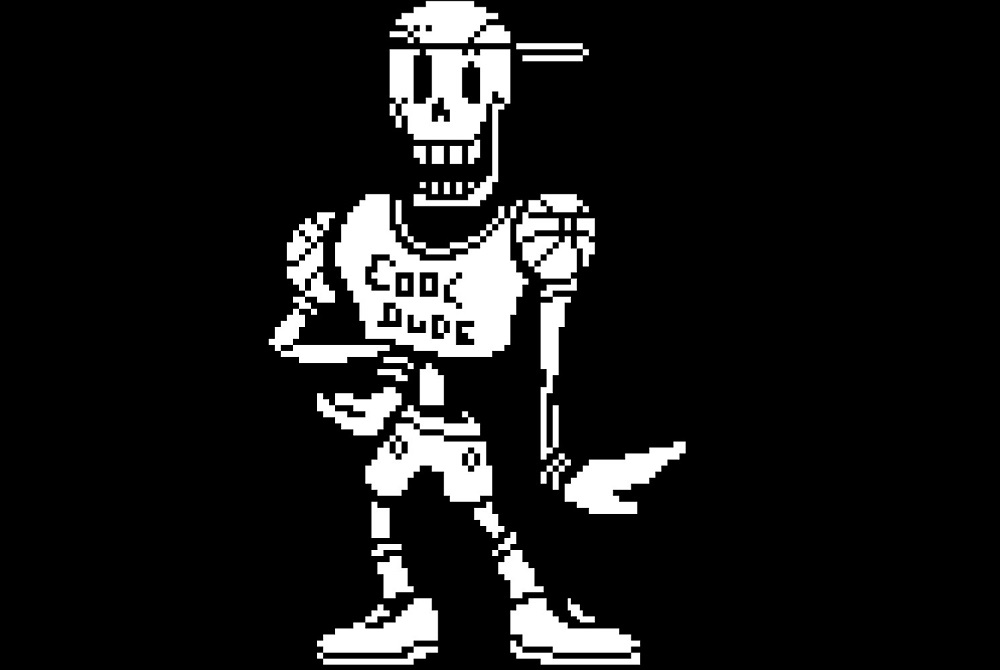 It’s a sad fact that Undertale’s coolest dude never got to unleash the full power of his magnificent fighting skills. So it’s only right that he have the opportunity to wipe the floor with the rest of the Super Smash Bros. Switch roster.

9. The Dragonborn (The Elder Scrolls: Skyrim) 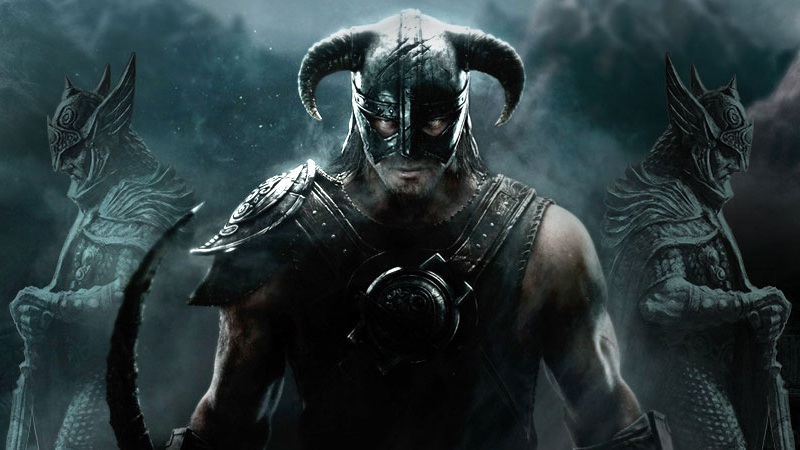 What could be more satisfying than kicking your opponent off a platform, into the abyss? Shouting them off, of course, which is why we’d love to see The Dragonborn grace Nintendo’s fighter. 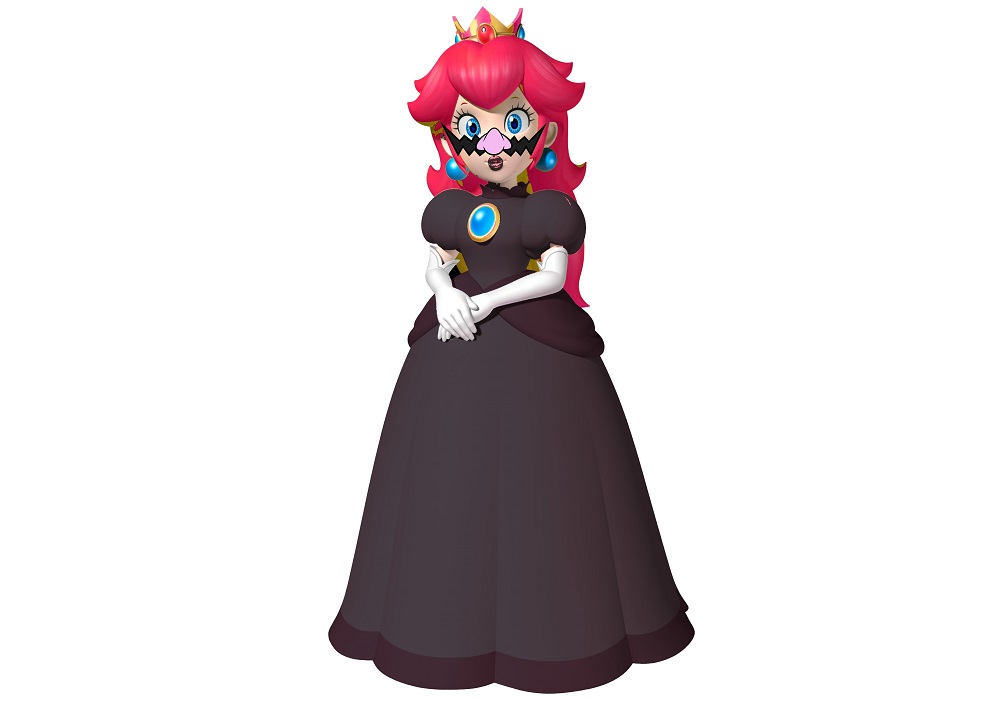 Why should Princess Peach have all the fun? It’s surely time to introduce her Hot Topic-loving cousin, Princess Weach. Not only is she able to hold her own against the Mushroom Kingdom’s worst, she’s never been kidnapped once and pre-emptively punches Bowser in the face each time she encounters him.

And there you have it, the future of Super Smash Bros. No doubt our suggestions will be wholeheartedly embraced by Nintendo and we look forward to receiving our cut of the game and Amiibo sales.