The Switch is so good it’s hard not to want everything on it.

2017 was one hell of a comeback for Nintendo. Its portable/home-console hybrid released worldwide in March, only five months after its official reveal. Since then, the Nintendo Switch has become the fastest selling console of all time in the US. If that wasn’t enough, the Switch also boasts some of the most praised games of the generation as first-party exclusives. With the unique ability to play a game on a couch, or to pick up the console and start playing on the go, there’s plenty of reasons to love the Wii U’s successor. Even still, Switch fans can’t be satiated.

The phenomenon of “port begging” has been around for awhile now, in which fans of a console beg game companies to bring other beloved games onto their favourite console of choice. For fans of the Switch, port begging has become an art in and of itself. It’s hard not to get caught up in the craze, asking for every game under the sun. Even I can’t help myself, especially with so many great Switch ports like Doom and Bayonetta 1 and 2 making their way to the platform. Here are seven more Switch ports we want to get our hands on… 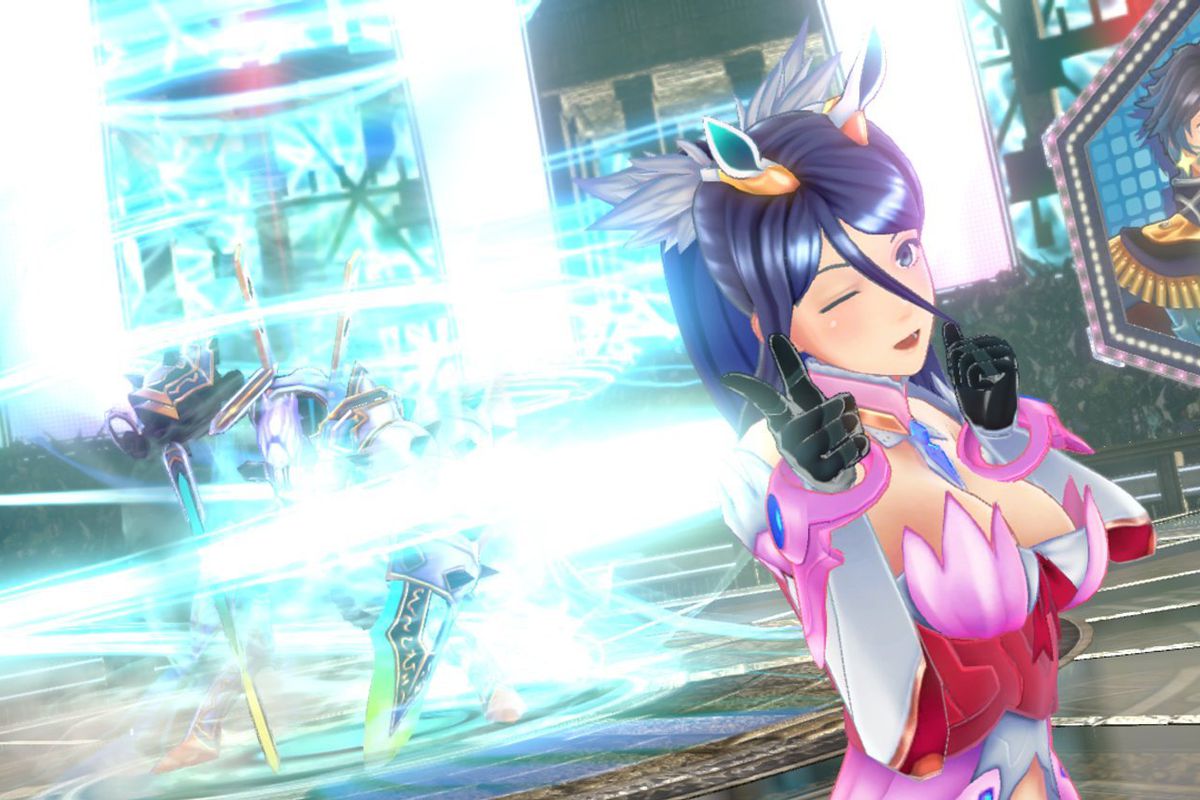 I could go on and on listing greatly underappreciated Wii U titles on this list, but that wouldn’t be fair. Since Nintendo seems to already be interested in re-releasing many of its Wii U games with Mario Kart 8 and Pokken Tournament already on the Switch and Hyrule Warriors set to release in May, I don’t want to spend too much time on these. However, Tokyo Mirage Sessions is just too good to ignore and it’s a crime more people weren’t able to play this charming RPG.

A combination of Nintendo’s Fire Emblem and Atlus’ Shin Megami Tensei series, Tokyo Mirage Sessions is surprisingly very little like either of these and instead becomes wholly original. Its unique setting of Japan’s Idol culture, Tokyo Mirage Sessions is an RPG revolving around the world of pop music. Make no mistake though, this is a meaty game that can stand toe-to-toe with some of the best JRPGs out there. With a brilliant fighting system and a wonderful sense of charm, a Switch port would be the perfect place for newcomers to find out what they missed. 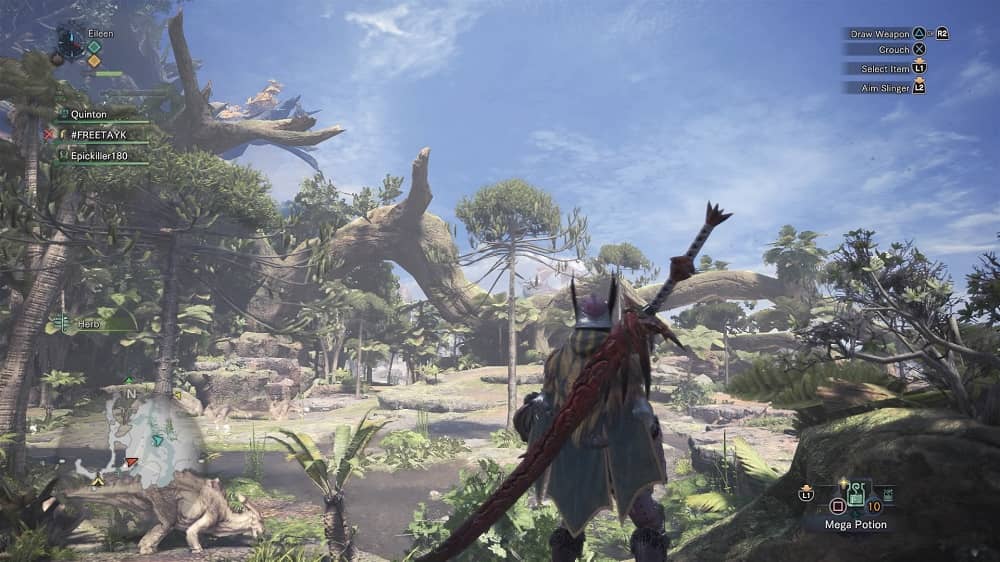 We’re still riding the high off of Monster Hunter World’s release earlier this year but damn it, this game rules. It’s one of the best games in the series and has already become the best selling game in all of Capcom’s history. It is also, for whatever silly reason, not on the Switch.

Sure, Capcom has said that they wanted to focus on Monster Hunter World’s visuals so it makes sense that a Switch port wasn’t their first choice when developing the game. I’ve heard people claim that the Switch simply isn’t powerful enough to handle the game outright, although I’m not sure if I can buy that excuse. The Switch runs Doom for heaven’s sake, one of the most visually impressive games this generation. I’m sure it can handle Monster Hunter World. Maybe it’ll have to run at a lower resolution or drop its anti-aliasing, but there’s no reason to think Monster Hunter World wouldn’t thrive of the Switch. 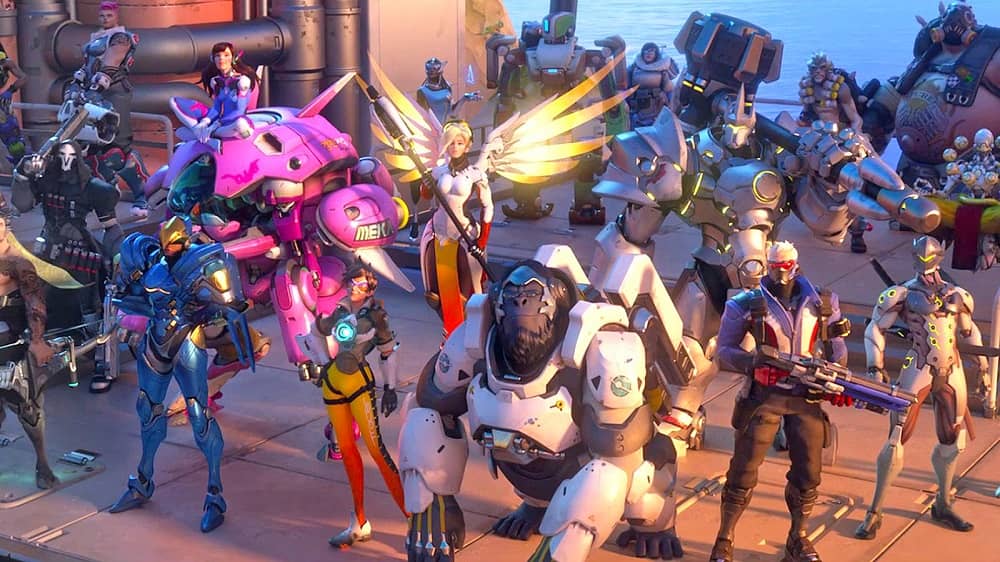 It’s not often Nintendo is able to lay claim to their own great first-person shooter. While the Switch may already have its own shooter in the whimsical ink-splattering antics of Splatoon 2, there doesn’t seem to be a game for most modern day fans of the genre. With the rise of competitive gaming and esports at large, many games have tried to become the next big thing. Although the battle royale genre has taken the world by storm these past few months, there’s one shooter that hasn’t left the spotlight since it first stepped onto the stage: Overwatch.

This brilliant class-based shooter would make a wonderful addition to the Switch’s growing library. Its cartoonish visual aesthetic would feel right at home alongside Nintendo’s other franchises, but more importantly it would give Nintendo a chance at stepping into the competitive spotlight. Surely playing Overwatch on the Switch would come with enough of its own differences than its PC and console counterparts so there’s reason for Blizzard’s official Overwatch esports league to give the Switch version its own tournament. Partnering with Nintendo could give both company’s a respective boost in promotion, but the most important factor of all is that I just want to be able to play a few matches without having to get out of bed.