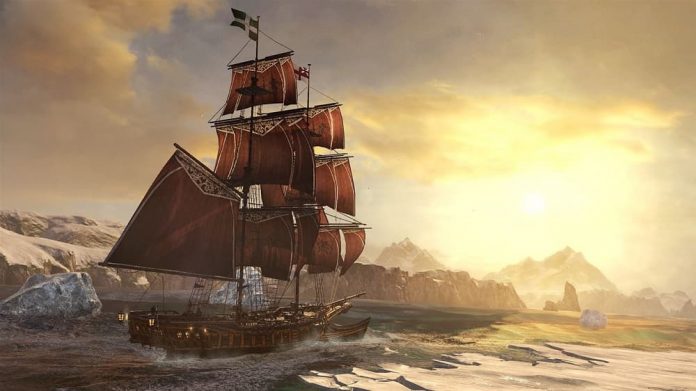 Back when it was originally released on PlayStation 3 and Xbox 360, Assassin’s Creed Rogue didn’t get the attention it deserved.

Acting as a prequel of sorts to Assassin’s Creed Unity which launched on the same day for PlayStation 4 and Xbox One, Assassin’s Creed Rogue was dismissed by many as a standalone expansion to Assassin’s Creed IV Black Flag, but in truth it’s more than that. It shares many of the same elements, sure, but its size and the sheer fact that you play as a Templar means that it stands on its own two feet exceedingly well. I’d even go as far as to say that it’s one of the best Assassin’s Creed experiences you can have. 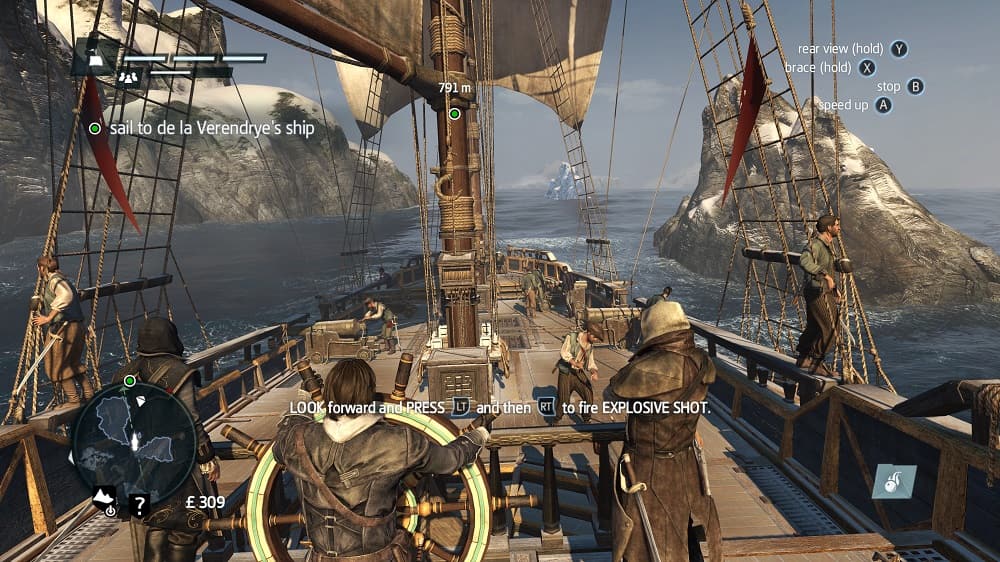 Why? Well take the irritating eavesdropping missions that the series was previously so fond of, for example. In Assassin’s Creed Rogue there’re none. In fact, it has some of the most varied and entertaining missions to be found in any of the Assassin’s Creed games, such as escaping a city that’s crumbling beneath your feet. And it has perhaps got the widest range of tools at your disposal too. You’ve still got your hidden blades of course, but then you’ve also got swords, pistols, the rope dart, bombs and a brand new air rifle. At times, Assassin’s Creed Rogue feels like a ‘best of’; a compilation of what made the series shine on PlayStation 3 and Xbox 360 before trying to reinvent itself on PlayStation 4 and Xbox One.

And thankfully, that includes the naval exploration and warfare of Assassin’s Creed IV Black Flag, only expanded a little to add more depth. Sailing the seas in protagonist Shay Patrick Cormac’s ship, The Morrigan, is simply a joy, giving me faith that Ubisoft’s Skull and Bones will be something special when it’s eventually released. But I digress; all you need to know is that sailing from location to location, engaging in a bit of whaling and warfare when the opportunity arises, breaks up the traditional Assassin’s Creed gameplay brilliantly, and is highly entertaining in its own right. 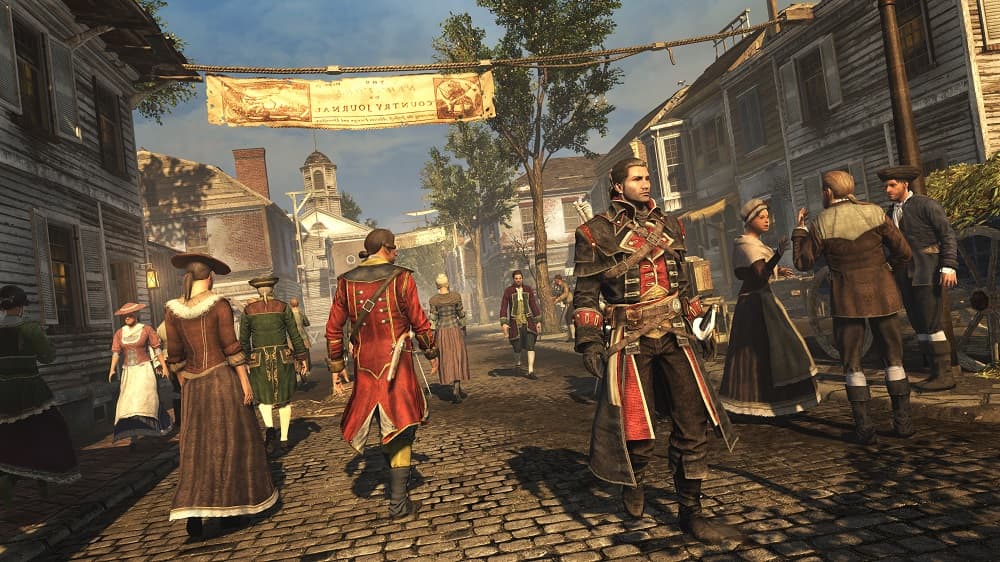 Assassin’s Creed Rogue is old-school Assassin’s Creed at its finest then, but it does have some problems – the length of its main campaign perhaps being one of them. While you could quite easily absorb yourself in the game for a good thirty hours plus, you’ll have likely completed the main campaign in less than ten unless you’ve really taken time to sightsee and explore. And then you have the stalkers – essentially Assassins who are out for your blood when exploring developed areas; there are probably just a tad too many of them for comfort. Throw into the mix the usual Assassin’s Creed control issues, and you have an experience that thrills and excites for the most part, but does have the capacity to frustrate.

I suppose the question on most people’s lips reading this review is, should I buy Assassin’s Creed Rogue Remastered? My answer would be a definite yes if you’re in any way a fan of the series and haven’t yet experienced this often-overlooked entry. If you have already played it to completion then my answer is less conclusive, however. 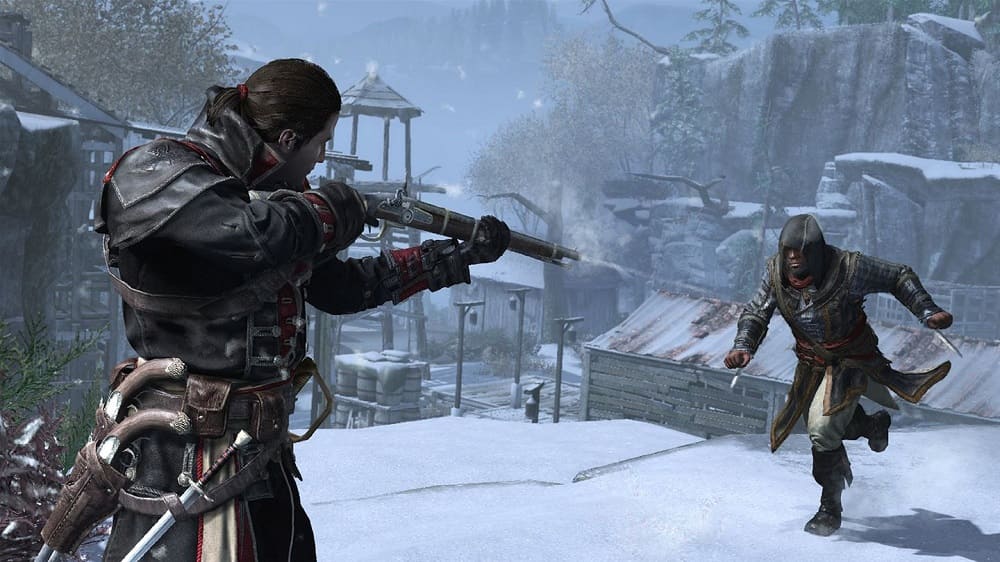 Beyond the visual improvements, there’s little else here that’s new though. There are a couple of side missions that were previously exclusive to the collector’s edition of the game and a few bonus items thrown in for good measure, but that’s about it. For players like myself, who have previously played and completed the game, the simple fact that it looks much nicer and plays better is enough to make me part with the £24.99/$29.99 that’s being asked rather happily, but others may understandably not be so keen on the idea.

Assassin’s Creed Rogue Remastered is available on PlayStation 4 and Xbox One. We reviewed the Xbox One version. 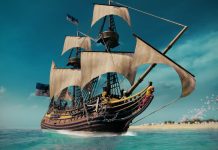