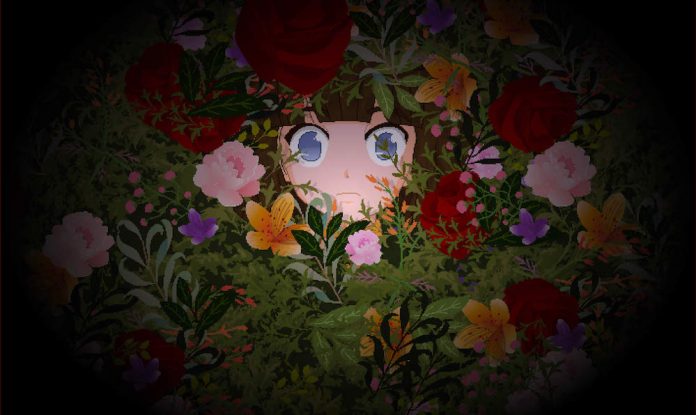 The Count Lucanor, which has recently made the leap to Playstation 4, Xbox One and Nintendo Switch, tells the new yet equally unpleasant tale of Hans who, at the age of ten, decides he’s fully equipped to venture into the world and seek his fortune.

Naturally, this goes about as well as you’d expect it to. After wandering through an increasingly ominous stretch of woods, Hans finds himself locked in an ancient castle, home of the elusive Count Lucanor and his alleged treasure.

There are more than a few pixel-based horror games about, but what makes The Count Lucanor stand out from the crowd is its Cormanesque atmosphere. The game harkens back to 70s horror films such as the Masque of the Red Death, The Pit and the Pendulum and other Roger Corman films, sporting the same sense of menace that made those movies a cut above Hammer Horror’s usual fare. The cast of oddball characters, including a goatherd’s talking, severed head, ensures that you’re on edge even before the game’s enemies put in an appearance. Your foes do stick to certain patrol routes, though their positions alternate as the story progresses, but they are a horrific lot. The castle is wreathed in darkness, lit only by the candles you bring with you, so you find yourself relying on audio cues a great deal, not unlike the highly-lauded Amnesia: The Dark Descent. But whereas Amnesia’s foes lost their terror when you finally got a good look at them, The Count Lucanor’s enemies are supremely unsettling.

The first one you encounter is clad in plague doctor-esque garb and attacks by removing his mask to reveal a huge fleshy tentacle where his face should be. Subsequent enemies are even more sinister and since your only means of defence is to hide, you end up slowly inching towards their area of interest, praying you can avoid their attentions. This situation also presents you with a real conundrum; do you extinguish your candle and stumble on in the pitch blackness or do you keep the light, knowing full well it may make you a target? In true fairytale tradition, The Count Lucanor weaves an engaging yet cautionary tale. The game’s pixel graphics, while not essential to the whole affair, are charming enough. There’s a great deal of back-and-forth puzzle solving and while the puzzles are rarely obtuse, I met my demise a few times when I stumbled into an enemy’s grasp. This wouldn’t be quite so much an issue were it not for the fact you can only save your game in one area; on more than one occasion I lost a significant amount of progress because I’d not been able to make it to that area before expiring. As Becca noted in her review of the PC version, this becomes more noticeable the further you get into the game.

I’ve yet to unlock The Count Lucanor’s ultimate mystery but it’s given me the shivers every step of the way and, however illogical the notion may be, I look forward to the nightmares that are no doubt lurking deeper in the dark. Chilling and compelling in equal measure, you’d do well to get your Hans on The Count Lucanor.