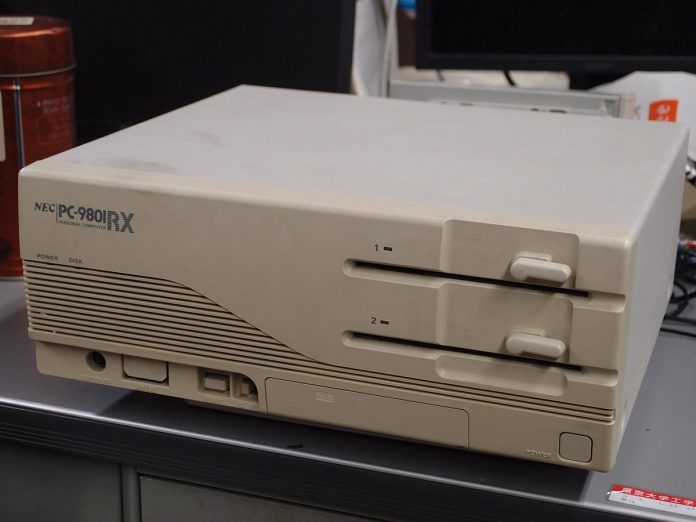 NEC’s PC-9800 series of computers is an often forgotten piece of gaming history, though I wish it weren’t so.

Colloquially abbreviated as the PC-98, despite its dominance in Japan the computer never made its way over to the West. It wasn’t the best computer of its day or even the most powerful, but a flood of releases kept it as a mainstay in most Japanese homes. While its legacy may be made up of mostly sexual eroge games, its place in time has turned it into a nostalgic time capsule of 80’s anime art interpreted through the pixelated windows of the past.

Warning: The games discussed below are NSFW 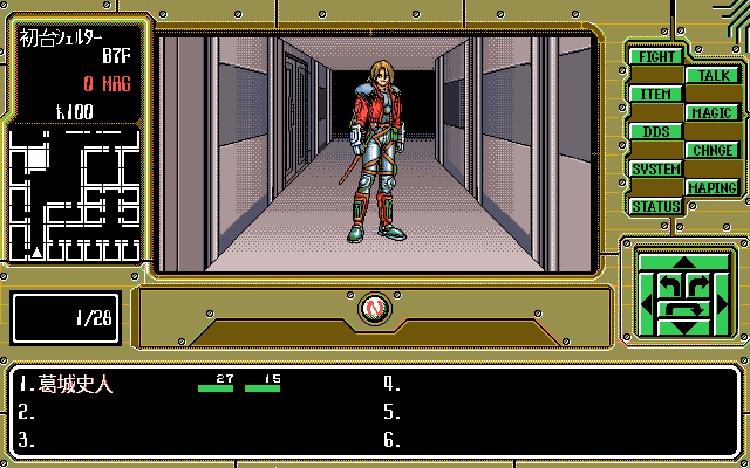 The game takes place after the destruction of Tokyo from a nuclear strike and the resulting nuclear fallout shortly thereafter. Exploring the many underground dungeons of the game as a member of the Devil Buster Special Forces, it feels very similar to many of the early Shin Megami Tensei titles. It’s all in first-person and battles centre around the demons that you enlist. Where it differed was in its active-time battle system, reminiscent of the Final Fantasy series. Using the various on-screen windows to interact with the world, you spend a lot of time looking at the game through its distinctive heads up display.

Looking at it now, it feels evocative of a time gone by. Not many games today would choose to divide their screen real estate so liberally. The recent VA-11 HALL-A comes to mind, though it does so in reference to games like these. For so many games on the PC-98, they featured a wildly inventive way of looking at their own world that I’ve always found spellbinding.

One in particular is the 1995 eroge title Virgin Angel, from Crystal Soft. The game is set in a futuristic version of Tokyo that’s become a hotbed of crime and questionable scientific experiments. A very explicit game that I wouldn’t recommend playing outright, it does boast perhaps one of the coolest HUDs in video game history. 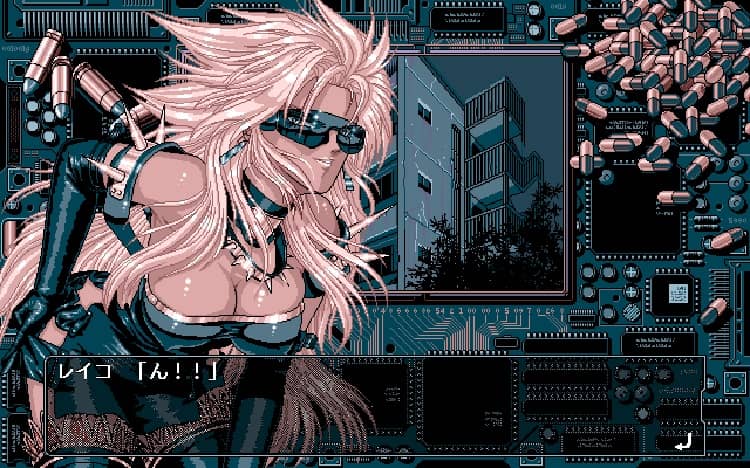 A circuit board surrounds the game’s main screen. Littered atop the various transistors and capacitors lies a pile of bullets and pharmaceutical drugs. As cyberpunk as a neon-lit Japanese sign in the rain, the visual aesthetic of Virgin Angel is about as good as it gets. The distinctly Japanese vision of the future feels like what William Gibson’s classic Neuromancer would look like if seen through the filter of a 1980’s anime. Though its use of cyberpunk’s trademark ethos and worldview are kept at arm’s length (this is a hentai game, after all), it nails the look and style of the genre perfectly.

So many other games give off a similar sense of 1980’s anime nostalgia. Another cyberpunk eroge that found a home on the PC-98 is the 1994 game Possessioner. Often referenced in gifs and stills from the game, unknown of its original context, Possessioner has found a new life on various 90s-inspired tumblr blogs.

The game centres around an interesting premise. A string of young women are kidnapped and disappear, only to return brainwashed and with the ability to control nightmarish bionic monsters. The B-movie variant of Virgin Angel’s more faithful approach, Possessioner bleeds genre. Unlike many eroge games, Possessioner actually contains turn-based battles where you must fight off said bionic monsters. Of course, the game is more concerned with its many lesbian sex scenes than anything else, but it’s an interesting aspect of the game nonetheless.

It feels disappointing that so many PC-98 games are eroge in nature, many of them being damn near difficult to stomach. It’s a relic from an age of Japanese otaku culture seemingly obsessed with the obscene.

Akin to most of Japan’s most famous exports of the time like the anime films Ninja Scroll and Urotsukidoji: Legend of the Overfiend, the few movies that circulated western anime clubs were fascinating in part thanks to their overtly adult nature. Before the anime boom of the 90s, most of our collective interpretation of Japanese media was in its brutal and sexualised stories about robots, monsters, and samurai that we stumbled upon. The PC-98, though never making its way to the west, in retrospect feels like an affirmation of that perspective.

The PC-98 encapsulates that perception with its many visually distinctive titles, though not all of them are as extreme. More popular western games like the original Warcraft, Wolfenstein 3D and Doom helped bolster the system’s lineup as well as various Japanese classics like Ys, Xanadu, The Legend of Heroes, and Dragon Warrior. It’s a testament to the PC-98’s extensive catalogue even though these games have been preserved extensively elsewhere on more popular pieces of hardware. For the PC-98, its place in history is alongside its many lesser-known but more unique titles. A niche in the west, yet a staple of video game history that is too often forgotten. 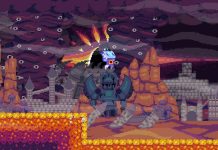 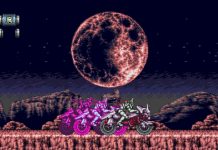