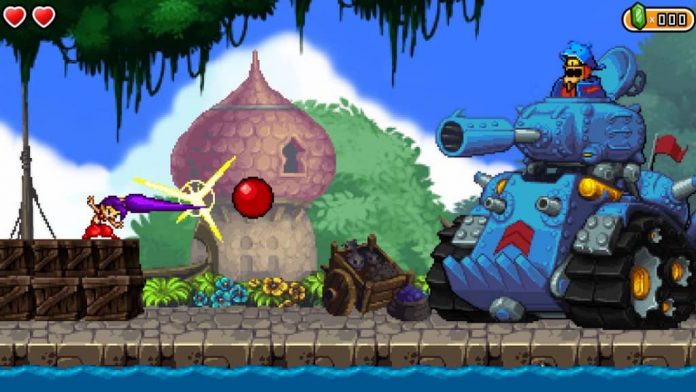 Now available on Nintendo Switch, I’ve been spending some time with Shantae and the Pirate’s Curse and have found it thoroughly entertaining.

Kim reviewed the game back when it was released on Xbox One, and I find myself agreeing with her assessment of the experience; it’s a wonderful throwback to the days of challenging 2D platformers with some brilliant RPG mechanics thrown in for good measure, but the lack of an autosave feature combined with sparse save points takes the shine off it a little. And, the pixellated gameplay graphics do clash with the high resolution character portraits that are displayed during dialogue.

When played in handheld mode on the Nintendo Switch, however, Shantae and the Pirate’s Curse‘s visuals are much more appealing. They don’t look as dated, and the animations are given their chance to shine. Shantae and the Pirate’s Curse started out life as a handheld game and that’s how it remains to be best experienced, and on Nintendo Switch it’s better than ever before. 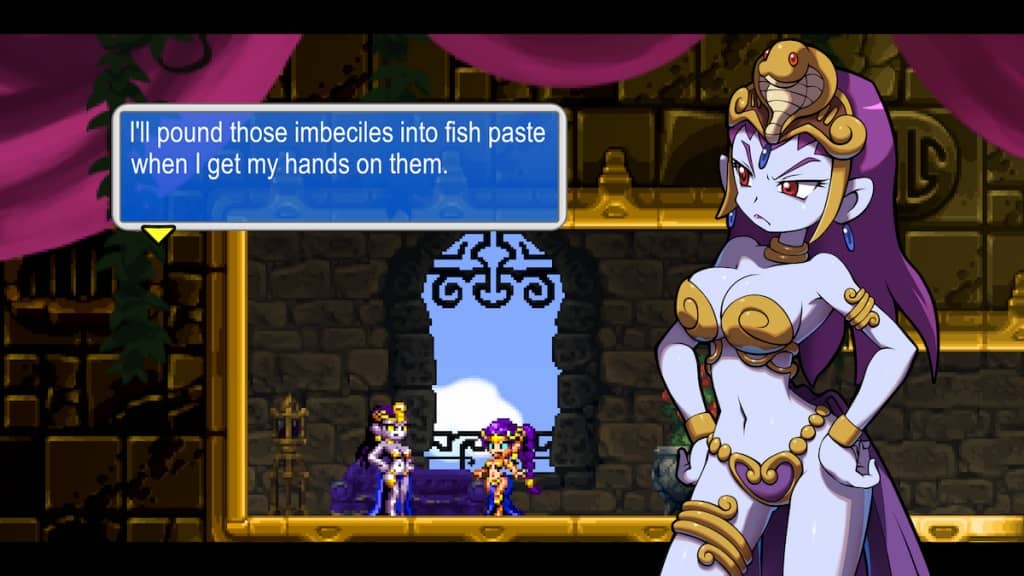 The Nintendo Switch version of Shantae and the Pirate’s Curse also features HD rumble, helping selected scenes make more of an impact, although it still doesn’t have an autosave feature. Later on in the game, Shantae and the Pirate’s Curse gets very challenging indeed, so be prepared to curse at the screen when you die and lose a considerable amount of progress. Still, the game’s a joy to play, so it probably won’t be long until you have another crack at the section or boss that killed you.

For fans of 2D platformers then, buying Shantae and the Pirate’s Curse on Nintendo Switch should be a no-brainer. It has got the looks, the soundtrack and crisp controls that make it a winner. Those who shy away from a grave challenge, however, may want to think twice before jumping in. With its spaced-out save points and often frustrating difficulty level, only those with skill and patience will assuredly see it through to its end.

Shantae and the Pirate’s Curse is available now on PlayStation 4, Xbox One and PC, as well as Nintendo Switch, Wii U and 3DS 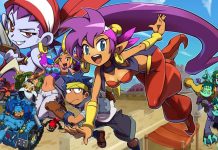 June’s Games With Gold Titles Have Been Revealed 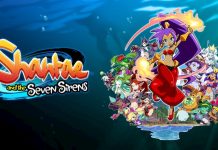 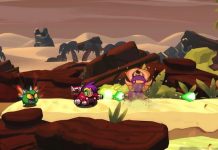