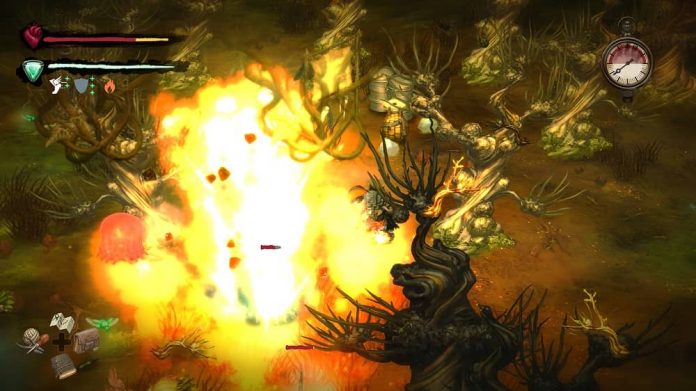 Smoke and Sacrifice is game intent on mixing the deadly, scarce world of Don’t Starve with the fantasy and wonder of Legend of Zelda, all while trying to weave a rich narrative in its living world.

From developer Solar Sail Ltd and published by Curve Digital, Smoke and Sacrifice’s aim is not simple to be just another survival sim. No, unlike other survival games of its ilk, Smoke and Sacrifice’s gameplay centres around a story. Leading character Sachi may have to gather resources, craft resources and build shelters to survive, but she also has to find her lost child. During my hands-on preview with the game, I didn’t get far enough to see how Sachi’s journey develops, but it’s clear there’s a rich narrative right from the outset. It’s grim, desperate and makes you want to find out exactly what is going on within this world.

Narrative aside, the first thing you will notice about Smoke and Sacrifice is its beautiful artwork. Every character, location and interactable item is stunningly illustrated in such a way that makes you feel like you are inside a living painting. You can tell that incredible lengths have been gone to in order to make this game look as good as possible. 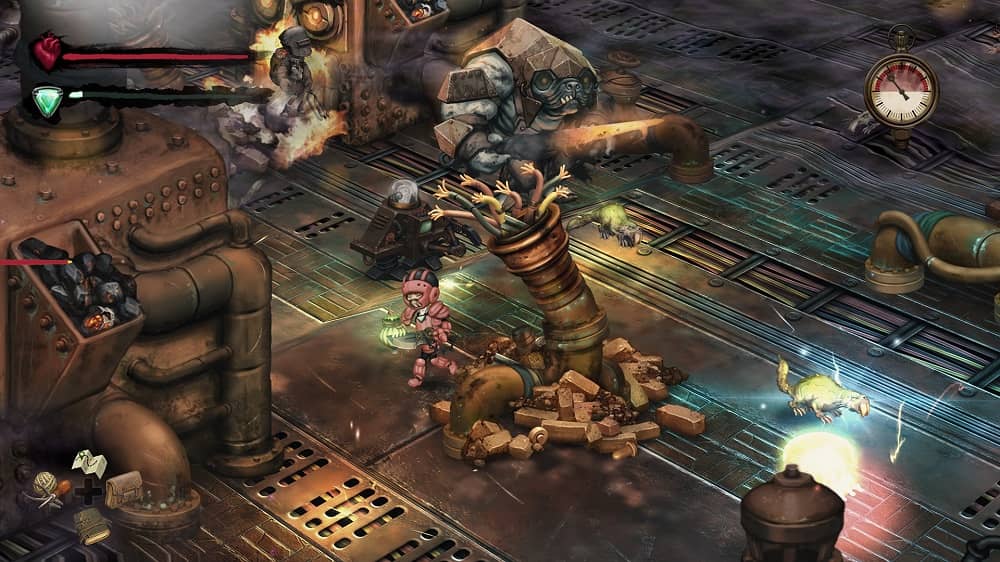 The way you attack and interact with Sachi feels heavy as she swings around the world. This adds some playful weight to her character, making you properly feel every attack she makes and every hit she takes. There’s a distinct  classic adventure game tone here, despite the obvious survival gameplay. Sachi is able to hit, dodge, and leave bombs and capture fireflies — I couldn’t help but be reminded of The Legend of Zelda.

The world that Sachi inhabits is one that is intriguing as it is odd. With some amazing fantastical characters, deeply secretive cults and lots of steampunk elements, every element of Smoke and Sacrifice draws you into its dystopian world. Right off the bat you meet the monstrous pug bears — which are exactly what you’d think. This world is full of these weird and wonderful creatures, all  hand-crafted and all as fascinating as one another.

One of the unique things that Smoke and Sacrifice offers is that this survival world is not randomly generated, but rather crafted to function. The developers have created this world with a god-eye so it works as a “living world” — meaning that the creatures, monsters and environment all work and react with each other to make this world feel alive. There are also distinctively different biomes, all with their own eco-systems and functions. 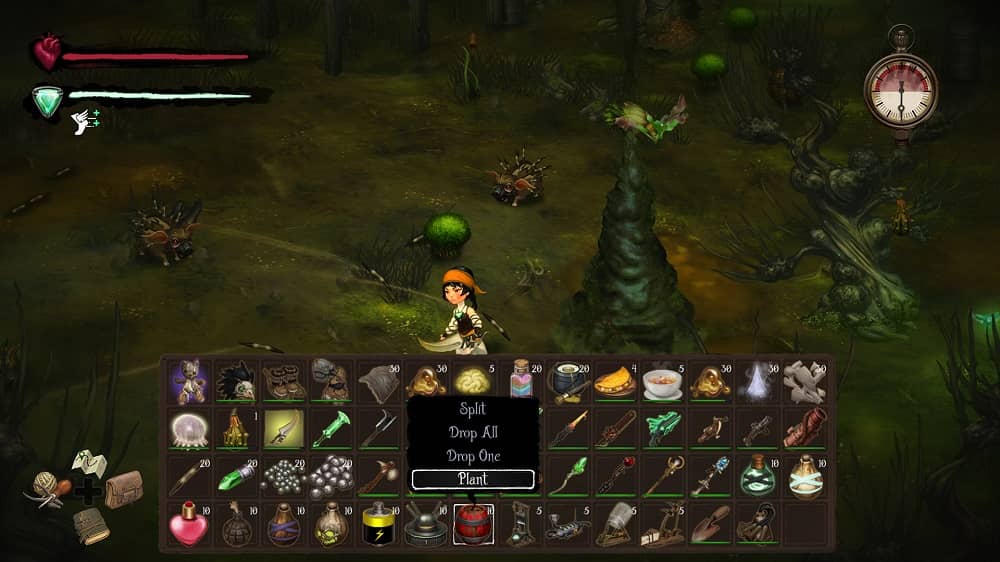 With my short time with Smoke and Sacrifice I saw some monsters eating each other, destroying some foliage and even mating with each other to create new monsters. Sachi can tamper with this living world in order to make it through the hard nights, by capturing and taming creatures and even disrupting their usual diets.

All of this is aimed to be balanced so that Sachi’s journey is one not of just ‘Smoke and Sacrifice’ but that of survival too, having to utilise the world around her to craft the necessary equipment and find the resources she needs to live. This aspect of the game feels like a lot of other survival games —  but the key difference here is that Sachi’s story is woven into the world. This innovative attempt at bringing classic gameplay and classic storytelling to the survival genre will be certainly be worth looking out for, if it achieves its goals. From what I have seen so far it seems to be on track to delivering its target, with some beautifully artwork to boot.

Smoke and Sacrifice is due later this year on PC, PS4, Xbox One and Switch. Add it to your Steam wishlist now!