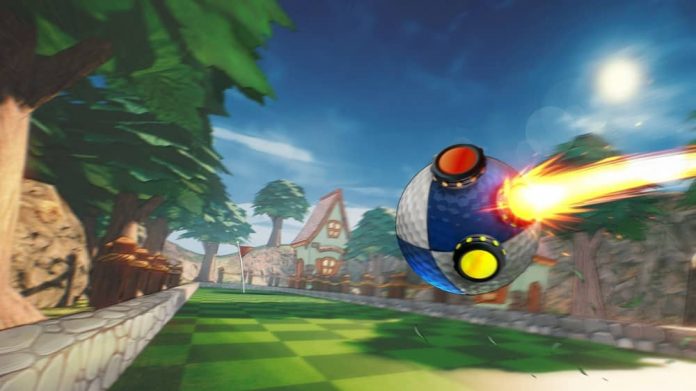 Blending sports games and puzzlers isn’t a brand new idea. But the execution of that blend in Super Inefficient Golf is exceptionally fun, even if it is painfully short.

The real fun of Super Inefficient Golf is the realisation that it’s only inefficient by default. Your goal, as the golfer, is to utilise the mechanics and physics in the game to actually become a rather efficient golfer. As you work your way through 18 holes that get wackier and more difficult, you’ll be forced to get a better grasp over the mechanics. It’s another example of easy to pick up, but Super Inefficient Golf is different in the sense that it’s fun to master, rather than hard. The learning curve isn’t steep or ridiculous, giving you all the tools you need right from hole one and leaving everything in your hands. 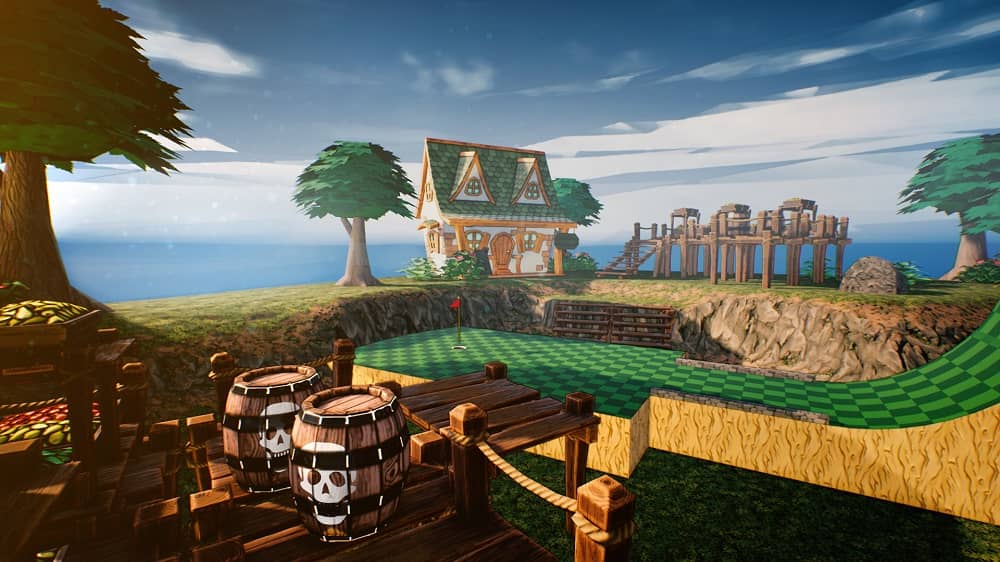 The concept of Super Inefficient Golf is simple. It’s essentially mini-golf, except instead of a putter you have a series of explosive rockets you place on the ball to propel it. You are granted four different coloured rockets, and you can plant four of each for each individual shot. You can place them in any order, at any point on the ball. This procedure is how you will propel, and redirect, the ball during gameplay. You can detonate individual colours, but not individual bombs of each colour. Did you plant three yellow bombs? Detonating the yellow will detonate all three bombs. Stack them for massive distance, or separate them for some tricky curves and angle shots. I love how much of a puzzler Super Inefficient Golf allows itself to be. It’s an absolute blast to retry holes with different set-ups.

Despite how fun and engaging Super Inefficient Golf is though, it is criminally short. With just a single course consisting of 18 holes, the game puts all its weight onto replayability. Granted, the nature of game and the freedom it gives you allows for numerous, almost endless, ways to approach each hole, but you certainly cannot expect to do that forever and retain the same amount of enjoyment and engagement. The game could also benefit from a bit more abstract and wacky hole design, to better exemplify the rocket propelled capabilities of your golf ball. 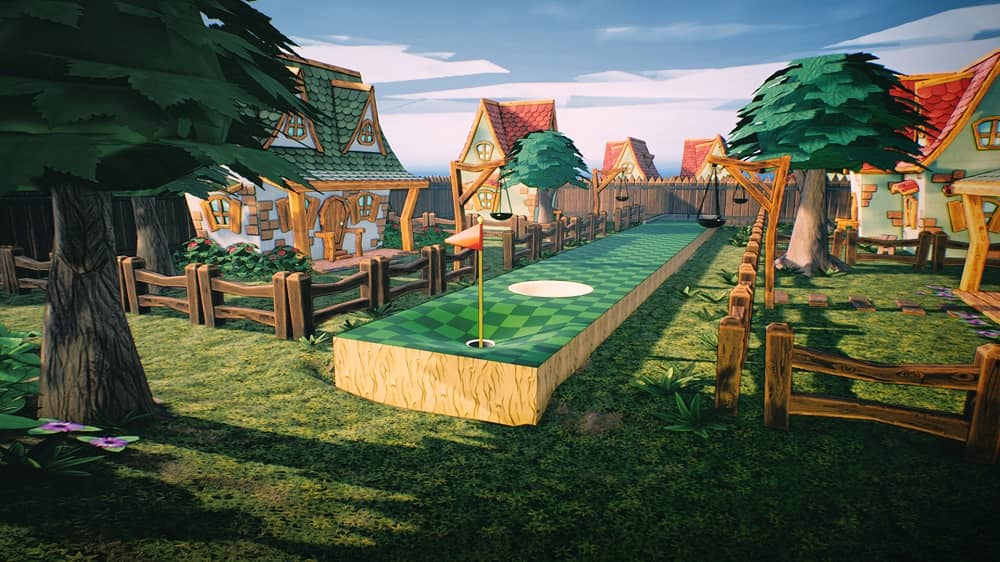 The way Super Inefficient Golf appeals to players is through its simplicity. The game relies, basically, on the understanding of a single mechanic. This mechanic, however, is expandable and malleable. It allows the player to stretch their creative wings, and can turn this game into more of a puzzler/physics game. I love how the game is truly as complicated or simple as you want it to be. Be brave and load up your ball with rockets galore and go for insane hole-in-ones, or play it safe and timidly approach each hole.

Developer 34BigThings offers a unique, engaging, and plain old fun game with Super Inefficient Golf. Though it’s painfully short, it’s an excellently crafted experience. A small lack of challenge and depth add to the downsides, but the fun you have while playing overshadows those problems. It’s only when it’s all said and done that you wish you had another course to dive into. Hopefully we’ll see some additions to this game, because I want to keep playing the dream version of golf I never knew I wanted. For the price tag – £4.99/$4.99 – it’s worth looking at. So hit the links, and fire away! 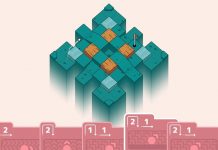 Golf Peaks is More About Brainpower Than Backswing 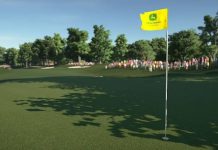 The Golf Club 2019 Review: Not An Ace, But Still Under Par