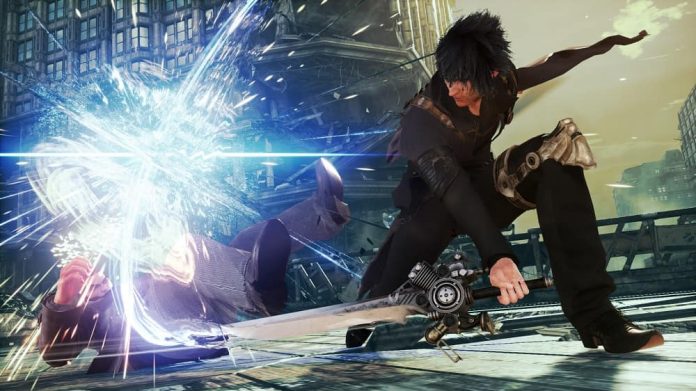 Noctis Lucis Caelum is now available to download for Tekken 7; the final part of a season pass that has been hugely disappointing.

Honestly, I rarely buy season passes – at least before all the content they include has been laid out on the table, anyway – but with the announcement of the return of Tekken Bowling, and with Tekken 7 itself being so damn good, I bit.

For £19.99/$24.99 I thought it might turn out to be a bit of a steal, what with the promise of new characters and stages etc. But it seems my faith was misplaced, as what has been delivered is decidedly sub-par.

The first part of the Tekken 7 season pass, Ultimate Tekken Bowl, proved to be a bit of a let-down due to its rather basic nature. Granted, it’s a fun diversion from all the fighting, but a lack of leaderboards and online play means that you won’t put too much time into it. In the past it would have been included as an unlockable extra for free, and I get the feeling that it should have been the case here, too. 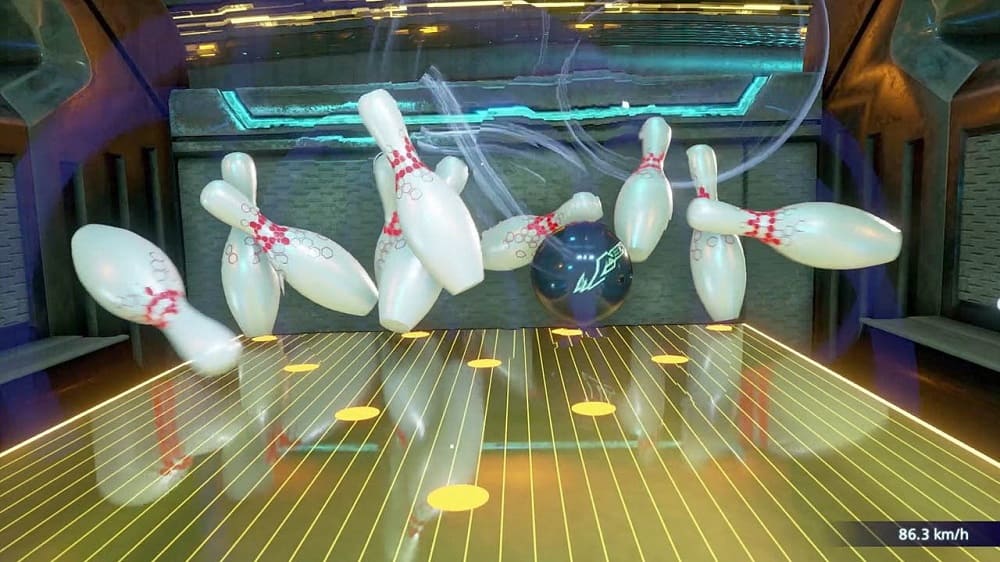 Then came along DLC number 2: Geese Howard, SNK’s fighting game villain. In terms of character design he’s rather bland, but it’s the fact that he’s another character that plays like his 2D counterpart that’s the most disappointing. The game is Tekken 7, not Street Fighter or Fatal Fury. It would have been nice if Geese had been tweaked to make him feel like he fits in a little more.

And finally we have DLC 3: Noctis Lucis Caelum; a rather unlikable character in Final Fantasy XV, and even more insufferable in Tekken 7. He has the cheesiest moves and the cringiest winning quotes of all Tekken 7 characters, and that’s all that needs to be said.

On the bright side, all three DLC packs also brought along new stages, customisation items and background music to fight along to, but still, it’s hard not to think that the Tekken 7 season pass under-delivered. There are countless fan-favourite Tekken characters still missing from Tekken 7, such as Lei Wulong; why not add some of them into the game? Or, wouldn’t it have maybe been nice to introduce some more original and outlandish characters to the game rather than opt for cameos? Suffice to say, I’ll be holding onto my cash when the Soul Calibur VI season pass comes around.

Tekken 7 is available on PlayStation 4, Xbox One and PC. 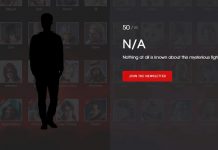 Bandai Namco is Teasing a 50th Character for Tekken 7