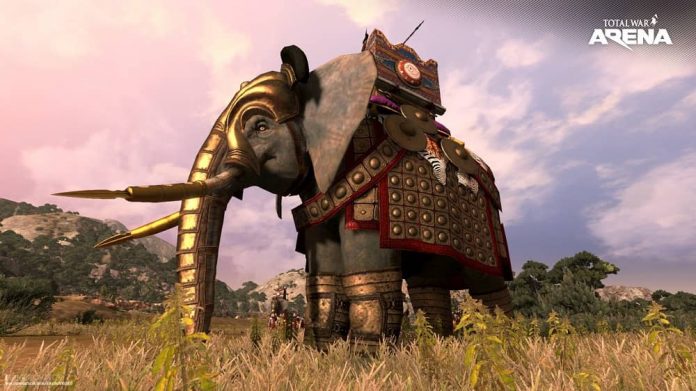 Swords and shields are for chumps.

If you want to kill some bastards on the battlefields of Total War: Arena what you need is a good bit of rock or the trunk of an elephant. That’s how they fight, right? Here’s how to unlock and use artillery and elephants in Total War: Arena.

Each unit in Total War: Arena is only unlockable once a commander of the right faction has reached the necessary level. If you are trying to unlock the artillery in Total War: Arena you need  a roman leader of level three. I would recommend Julius Caesar as he has a buff to artillery fire. 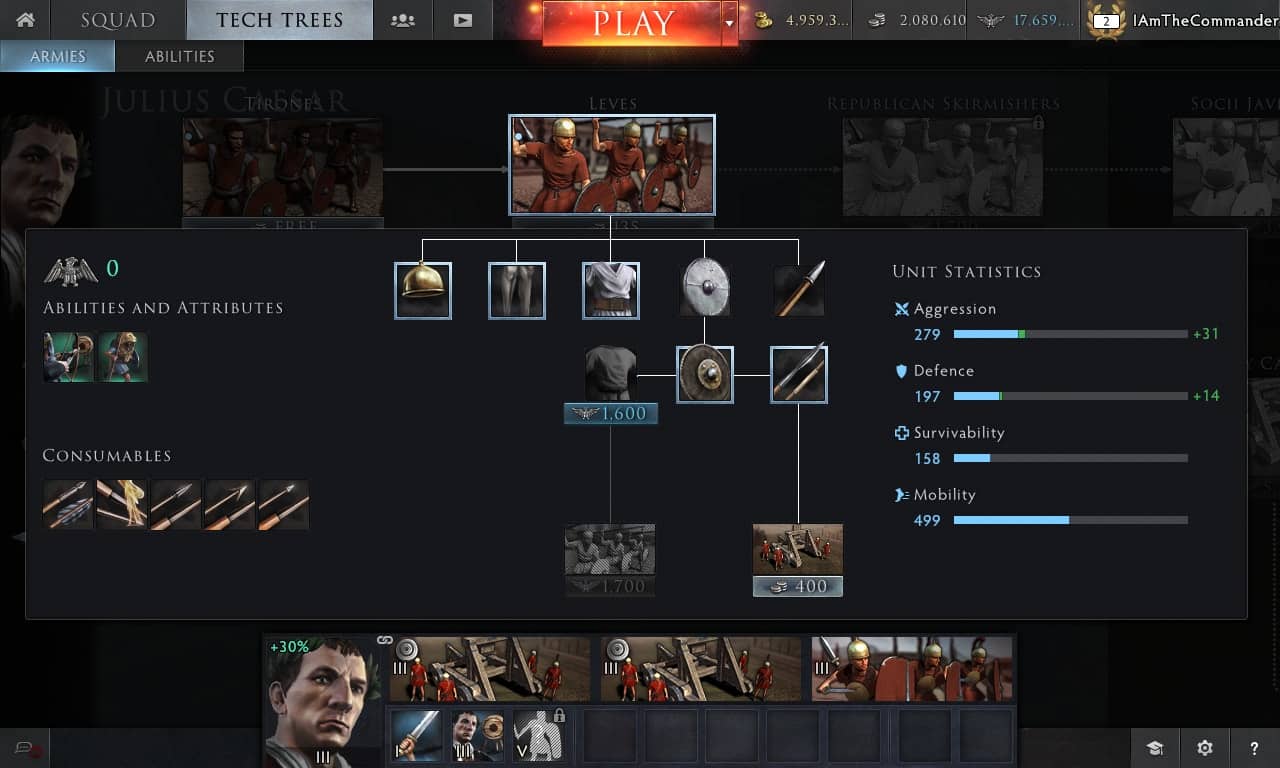 Once you have a leader at level three, unlocking units can be done easiest in the tech tree. It requires buying specific equipment on a prior unit in the tech tree which will then lead down a path to your new unit. To get artillery, you are first going to have buy all the necessary equipment for Tirones to unlock Leves, and then you simply do the same for them to unlock catapults. This is the first artillery unit available in the game. 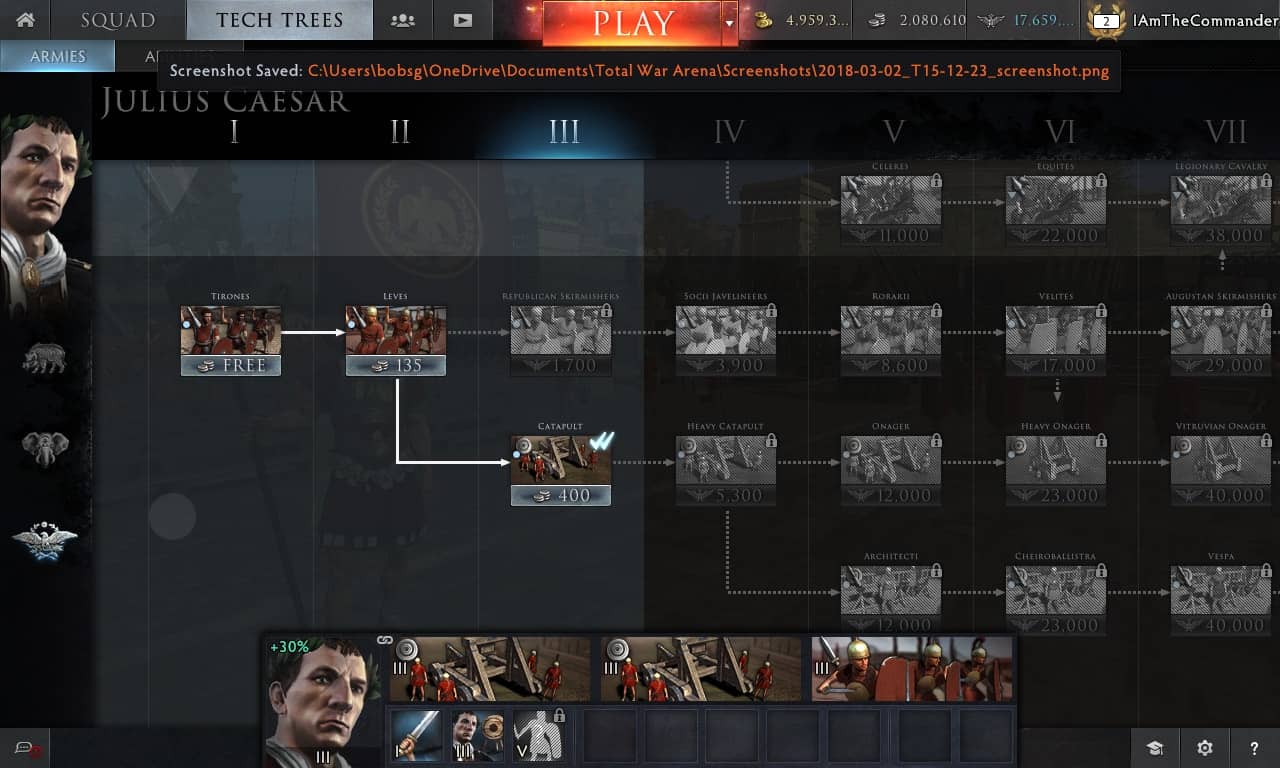 Using catapults can be a bit tricky. First of all you will have to deploy them by using the command on the bottom of the screen, amongst your buffs and consumables. Once you have picked where you want to deploy your catapults and your units have built them, preferably on high ground, you are then free to attack any unit in range. It it is worth using the manual fire command to select an area to fire upon rather than a specific unit as this will minimise the chance of friendly fire.

How to unlock elephants

Elephants are harder to unlock than artillery but are much simpler to use. First things first, you will have to have a level six commander from Carthage — I’d recommend Hannibal for purely roleplaying purposes, and the fact all his buffs apply to elephants.

Once you have levelled to that stage go to the Carthage tech tree. You will have to buy all the necessary equipment on each of the units I have listed to unlock the next unit. Mercenary Rabble, to Mercenary Spears, to Phoenician Warriors, to Libyan Recruits, to Punic Mercenaries, to African Elephants. 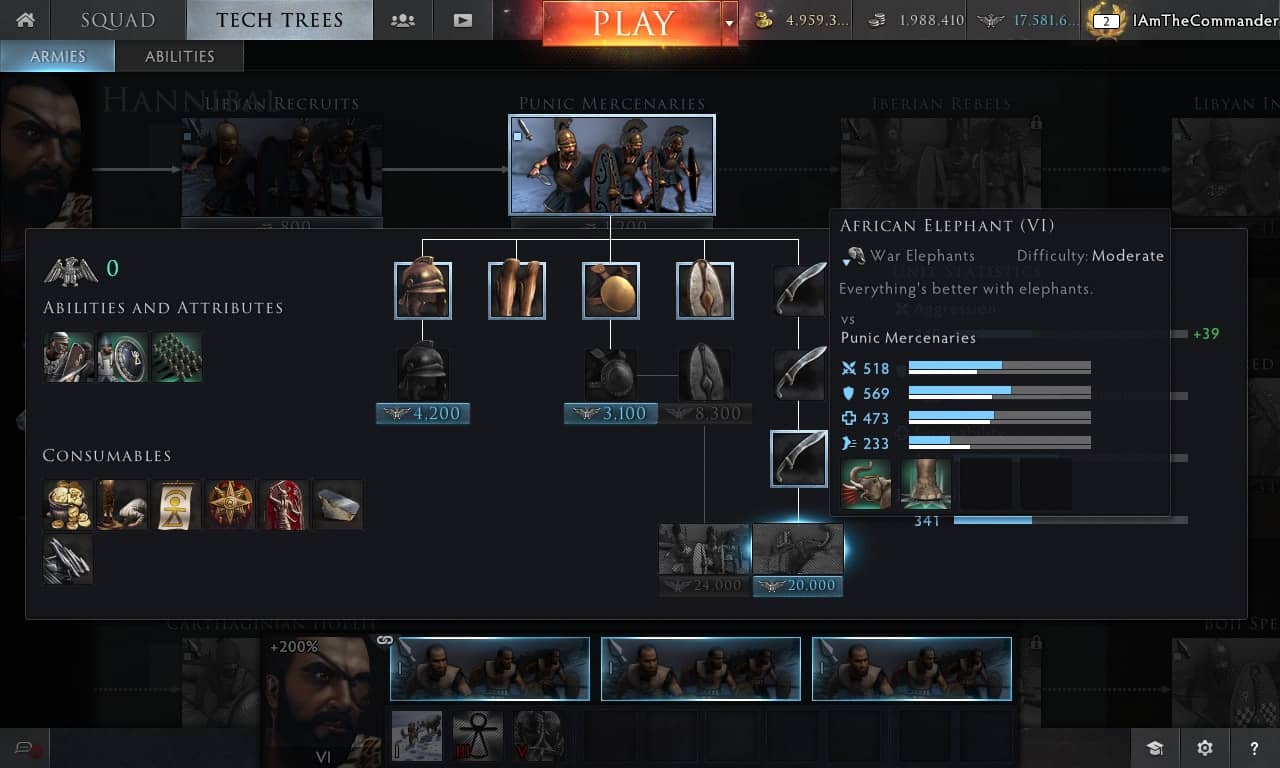 Once unlocked, elephants are great at dealing morale damage and punching through lines — but be careful as they are very vulnerable to enemy fire and aren’t as agile as common cavalry. They are extremely fun to play with though and you will be the envy of every over commander in Total War: Arena. 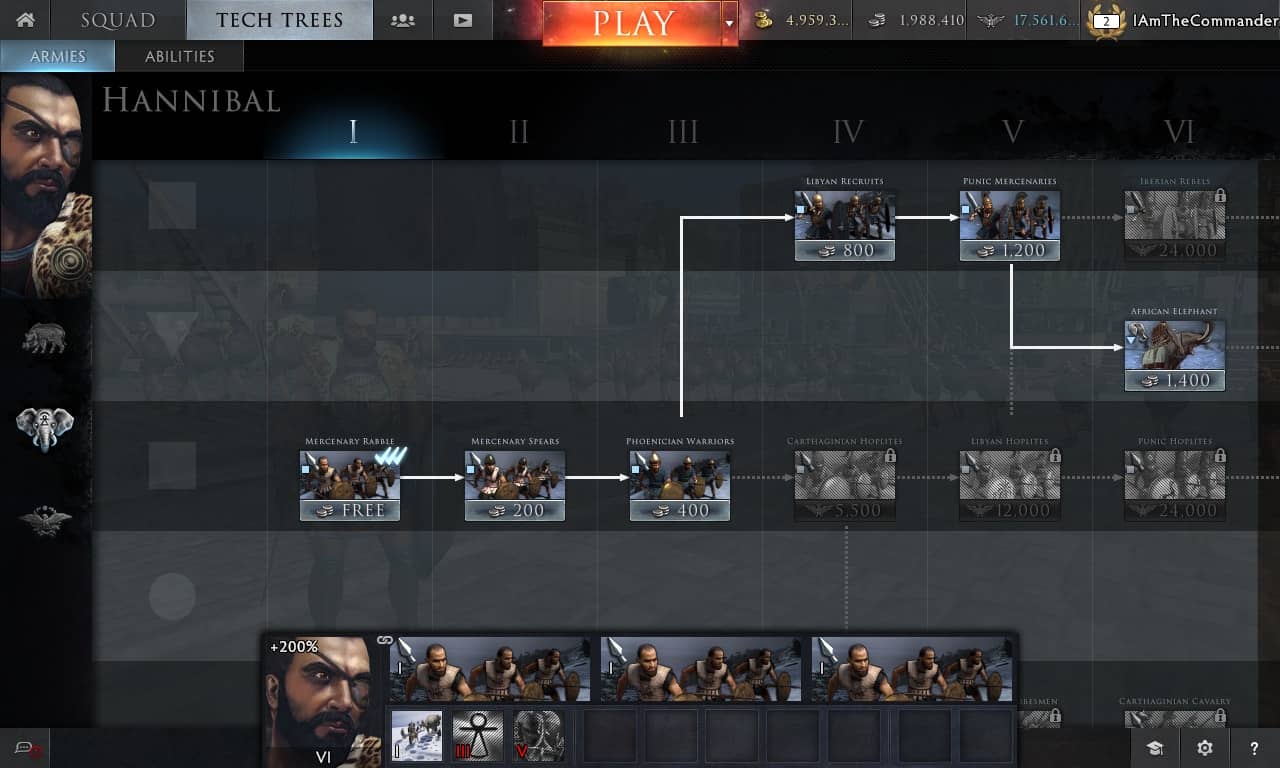