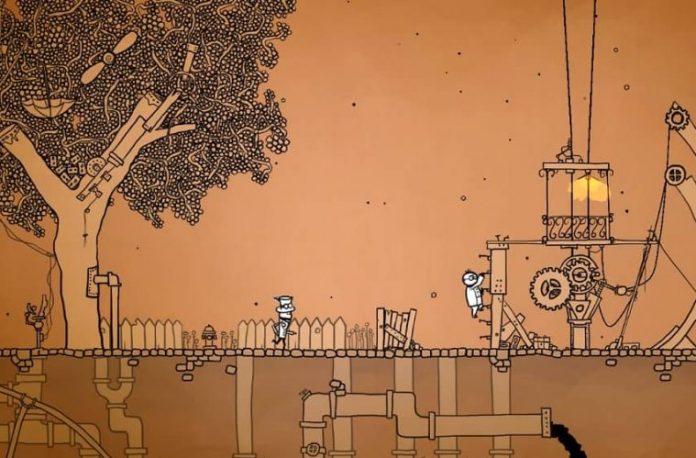 I can’t say that I fully knew what to expect when I first turned on 39 Days to Mars. After playing it though, I can confirm that it was a very pleasant surprise.

39 Days to Mars is a charming co-op puzzle game from developer It’s Anecdotal. You play as protagonists Sir Albert Wickes and The Right Honourable Clarence Baxter, two 19th century explorers whose dream it is to travel to Mars. Unfortunately, after a comedy of errors including running out of coal, having papers torn apart by their cat, and their tea getting a bit cold, it quickly becomes clear to the two men that getting to Mars will be no easy feat.

A challenge without a co-op friend

Despite being a co-op game, I did play 39 Days to Mars on my own. When playing single player you control one explorer and their cat. This makes for some pretty challenging moments. As you can see in the video below, I had a tough time making that brave explorer a hot cuppa.

When selecting single-player, I was warmed that 39 Days to Mars is meant to be a co-op experience, but I didn’t feel as though I was losing out on much by playing on my own. 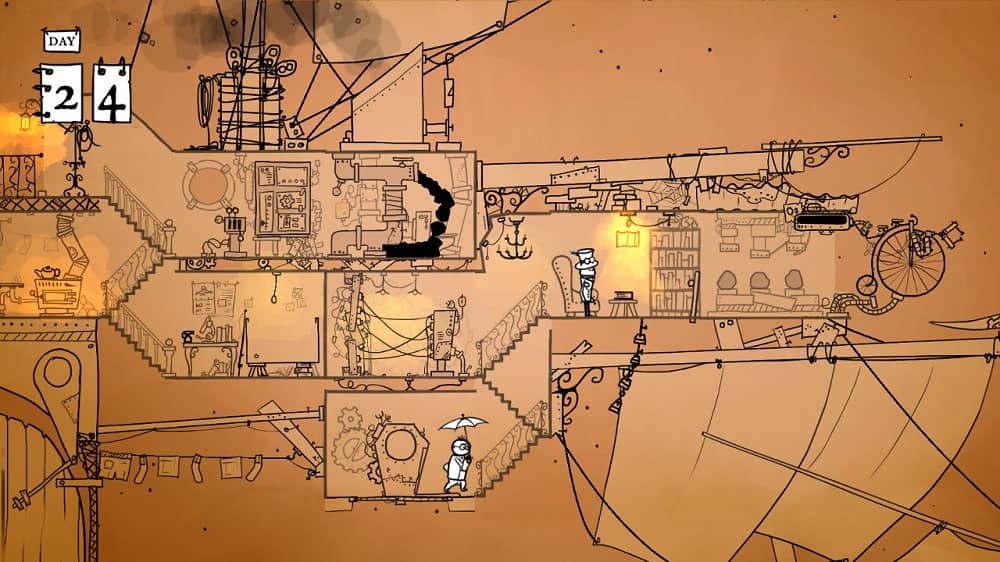 What I loved most about 39 Days to Mars was its art style. It caught my eye immediately, and it continues to impress as you move about in the game. The hand-drawn art style with black, white, and sepia toned colour make for unique and eye-catching visuals. Combine this with the calming background music and you’ve got yourself a nice, relaxing time.

39 Days to Mars also shines in its puzzles. There are little to no hints on how to solve each one. Occasionally, if I was stuck for a very long time, the game would give a hint, but most of the time it wasn’t necessary. There are no instructions – you’re simply thrown right in, which is refreshing in a growing world of games that tend to coddle players.

It’s Anecdotal has something truly great up its sleeves with 39 Days to Mars. If you’re a fan of puzzle games with a silly story, great look, and fantastically challenging puzzles, I highly recommend giving it a try. Try it with a friend or as a single-player experience, either way I guarantee you’ll fall in love.