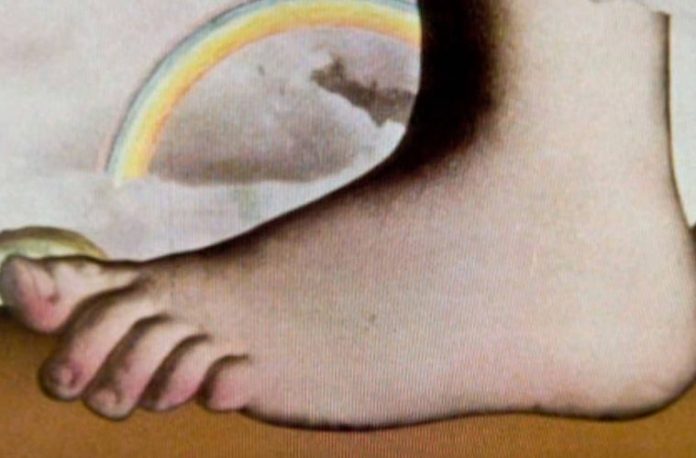 It can be hard to distinguish one genre from another, especially with the ever increasing amount of games that are being developed. Despite this amount of fuzziness, genres do give us some indication of what we expect in a game. If I play a RPG for example, then I expect to be in narrative-driven experience where I can role-play as the protagonist. If its a first person shooter, then it’s mainly about the shooting.

But what if we were to mix up the focus of  these genres? It’s been done before; charming platforming games like Super Mario Bros. and Crash Bandicoot have been smashed together with racing games in order to give us the amazing kart games we all love to play. And why stop there? Here’s my pick of some other, potentially brilliant, genre mash-ups we would love to see.

Imagine the wonder of online worlds, like World of Warcraft and Club Penguin, that allow you meet up with friends and explore the virtual worlds that the developers have lovingly crafted for you. Now imagine that twisted together with the visceral excitement of Tekken or Street Fighter. What you would get is an online King of Iron Fist Tournament.

We have all wished that we could create our own character in a proper fighting game – and no, wrestling games don’t count – but the closest we have ever gotten is the customisation options in games like Injustice 2. But to truly be able to craft our looks, fight style and enter into tournaments, perhaps as a crew, would be a truly epic experience. Two of my favourite genres that have yet to truly meet. A 4X game is all about exploring the world your nation finds itself in, expanding to acquire necessary resources and tactical positions, exploiting your advantages, and exterminating (sometimes through peaceful means) your opponents.

The fundamental enjoyment from these games often comes from the rises and falls of the factions that the games present. These tell a rich story that you will have experienced over hours of gameplay. However, after a while all your tactical decisions tend to go the same way as you exploit the game’s mechanics. If we introduced some RPG elements, this may disappear. Your population and people might sway you one way and decisions you make may be based not only on strategy but on your heart. That would be a sweet mix.

Ever played Mario Party and thought that there wasn’t enough blood and gore? That there wasn’t enough jumpscares that would terrify you and your mates? Friends that get scared together stay together (that’s how the saying goes, right?), so why not mash the silly minigames of party games with the eye-popping terror of horror games?

This could play out like Saw with all of the participants having to take on challenges  to survive the cruel games of some twisted puppet-master. It’d combine the  the fast-paced action of party games with the cruel premise that promised to scare you and the rest of the group. Hopefully you will still be friends afterwards! Beat ‘em up games have shown a real decline over the last two decades. Once  the highlight of the arcade, more recently they are getting less and less releases. How would I save this dying genre? By adopting some RPG cliches, of course.

Firstly, beating endless enemies on repeat can be hard to show any form of progression. By taking an RPG stance we will soon be upgrading our fighters. Not only that though, we will also develop their story, give them a reason to be fighting all these easily replaceable henchmen. These games were known for their black and white morality, you were good and they were bad. But does that have to be the case? imagine at the end of the penultimate level you realised you were beating up NHS workers or similar due to some evil plot. What a twist! That would force you to be even more determined to make things right… by beating different people up.

Survival games are all the rage at the moment. With games like Rust and ARK: Survival Evolved attracting an ever-increasing audience, we apparently can’t get enough. The possibility that you can start from nothing, before painstaking gaining it all, just for it to be snatched away in an instant is really compelling. What also makes us go to these games is the hilarious communities and options these games give us.

ARK especially plays on its insane premise by allowing you to ride dinosaurs, poop in the sand, and look ridiculous. If we went even further, however, we could make a unique game that pitted you against a world that was truly silly. I am imaging a Monty Python-esque world where you have to avoid giant feet descending from the sky, while evading the police and avoiding deadly stupid knights – all while also trying to build a fire to stay warm. Actually, that sounded better in my head…