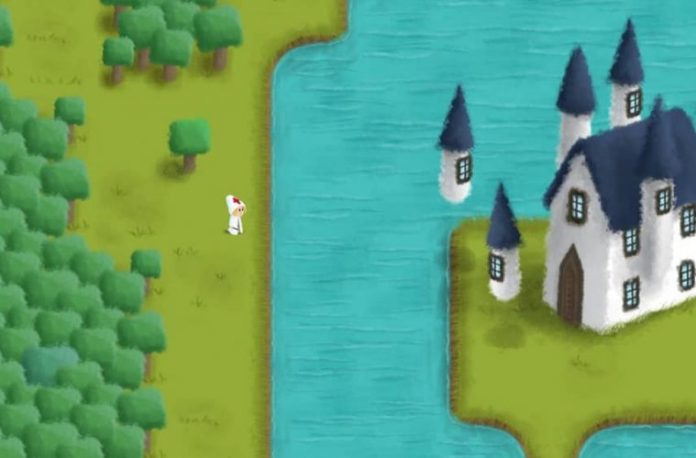 It’s not easy being a healer.

You receive no credit for keeping your rag-tag gang of adventurers alive through thick and thin, yet it’s somehow your fault when they’re too dunderheaded to get out of the way of a fireball and end up as a charred corpse. Healer’s Quest, from Rablo Games, goes some way towards rectifying this. This utterly enchanting role-playing game reveals the oft-hidden truth; that a good healer can, and frequently does, save the day. Playing as just such an individual, it’s your job to use your healing spells and other defensive talents to keep your fellow adventurers (relatively) alive.

Healer’s Quest is faintly reminiscent of South Park: The Stick of Truth, though it’s far less expletive-crammed.  The cutesy characters, beautiful pastel-shaded graphics and superb soundtrack make for an appealing adventure – though also a rather frenetic one. Since you’re only ever in control of the party’s healer, you’ll be frantically casting spells and delivering buffs as your comrades flail away with total disregard for their own wellbeing. 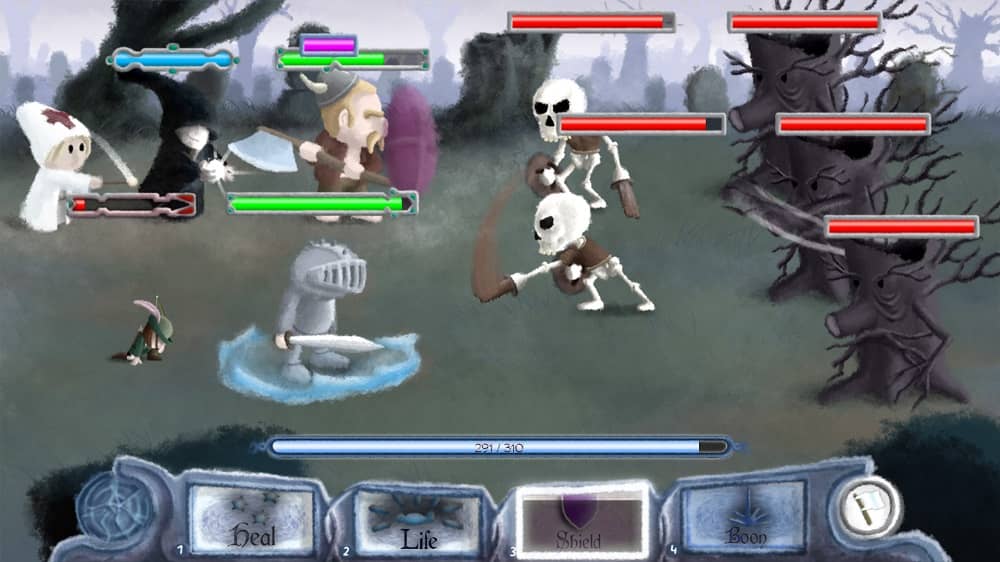 But far from being a mere click-fest, Healer’s Quest offers a pleasing degree of depth. Certain characters are, for example, go into “berserker mode” when their health is low, giving you the unenviable task of keeping them alive but in the danger zone. Others might grow in power when they’re at full health, or when there are only two living group members left. And while your character steadfastly refuses to pick up a weapon, you’re in charge of arming your group as they roam the open world. The decisions you make outside combat certainly count – though, as is often the norm, your fellow party members give you little credit.

While Healer’s Quest’s humour is a little hit and miss at times, it’s nevertheless so relentlessly charming that it managed to win me over. I certainly couldn’t help but laugh when, dashing off at the end of a fight, my surviving party members stumbled over the bodies of their fallen comrades.  If you’d rather wield a band-aid then a broadsword then Healer’s Quest, available now on Steam, should be right up your street.