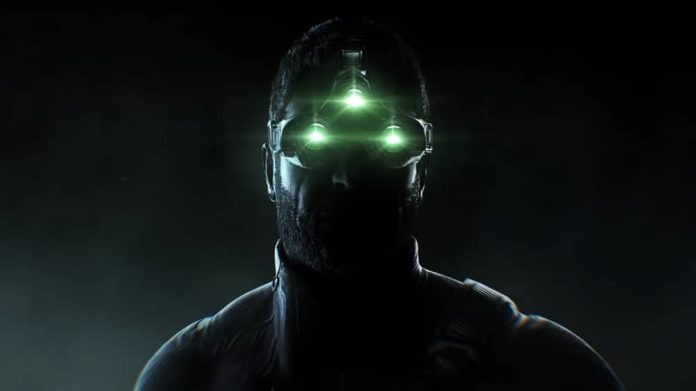 If you’ve been paying attention to Ubisoft’s continued support of Ghost Recon: Wildlands, you may have noticed a peculiar character was added into the game this week.

Along with their announcement that the game would be receiving a second year of additional post-release content, Ubisoft also revealed an upcoming “special operation” DLC that features the star of Splinter Cell: Sam Fisher himself.

This isn’t the first time Ghost Recon: Wildlands has made news for its surprising post-release content. Last year, the game received the outlandish special event “The Hunt” which added cinema’s classic alien hunter, Predator. Even still, seeing Sam Fisher make his triumphant return as a guest in Ghost Recon’s DLC is far from usual. Even more weird is the voice behind the character is most surely Sam’s original voice actor, Michael Ironside. 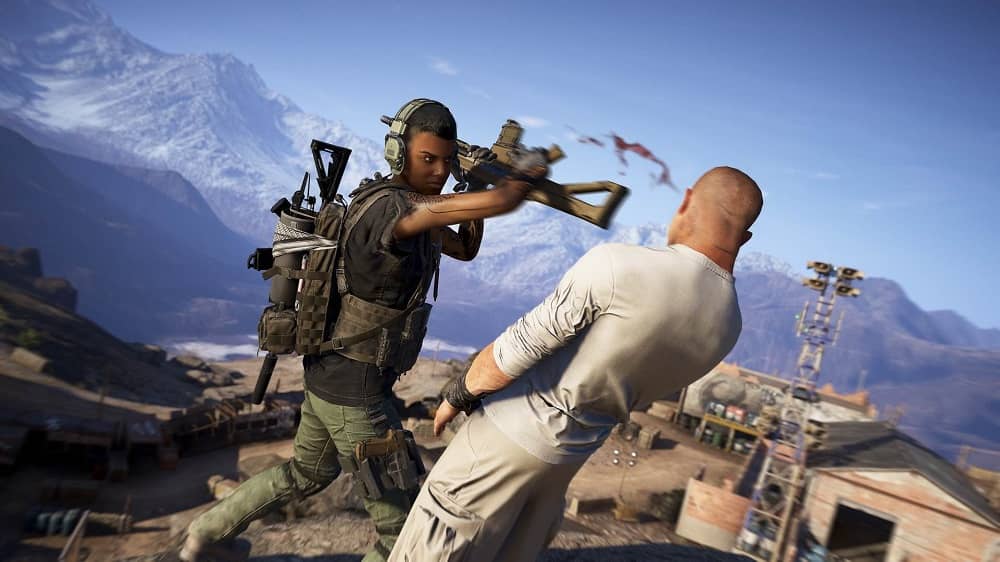 Michael Ironside voiced Sam Fisher all the way up until the last game in the series, Splinter Cell: Blacklist, when he was replaced by Eric Johnson. Ironside’s tenure as the character helped identify who Sam Fisher is. His gruff, deep voice somehow escaped his memorable appearance in the campy Starship Troopers and helped ground Sam as an ageing spy who was forced back into the job. His absence from Splinter Cell: Blacklist was admittedly a big part of why I was so disinterested in it, so to see him returning to reprise his role is exciting.

Even more so, however, is the prospect of what this reveal means for the Splinter Cell franchise. Over the past five years, there wasn’t much reason to expect a new Splinter Cell game would be coming. While Ubisoft clearly values the Tom Clancy brand, with games like Rainbow Six: Siege, The Division and Ghost Recon: Wildlands all coming out this generation, Splinter Cell has been mysteriously absent. Yet with Wildlands’ The Call featuring a Michael Ironside-voiced Sam Fisher so prominently, it’s not out of the realm of possibility that Ubisoft could be gearing up for something more substantial in the future.

Obviously, this is all just speculation. There is little reason to assume Sam Fisher’s inclusion in Ghost Recon: Wildlands means another Splinter Cell game is just around the corner. But nevertheless, if Ubisoft was gauging interest in this series, it can put me down under “very” any day of the week. 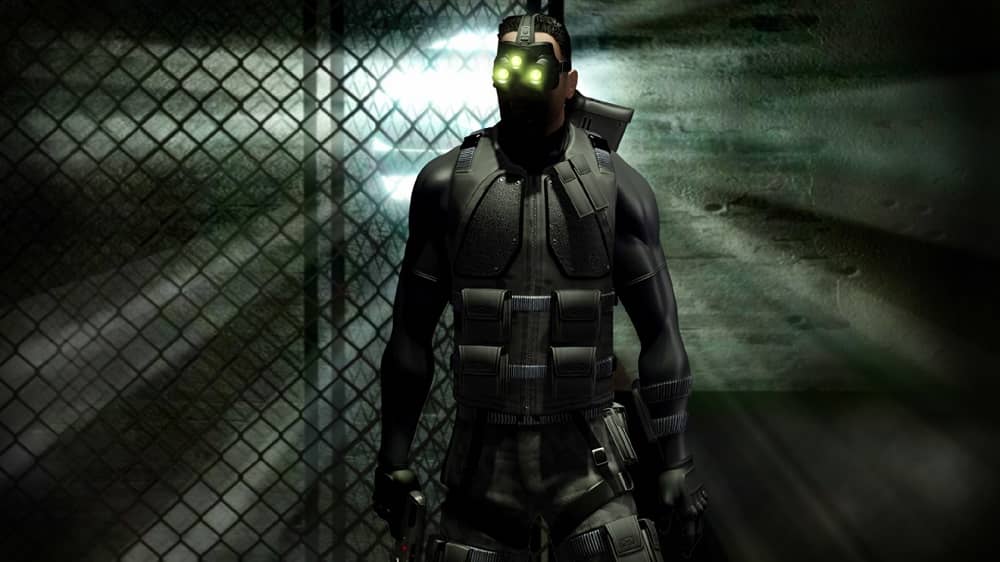 The first time I played the original Splinter Cell, I was only nine years old. Too young to understand most of the game’s bigger concepts, I became enthralled with its stealth mechanics the moment I pressed start. Most stealth games at the time would have players hiding behind walls, peeking around corners, or sneakily walking a bit lower than normal to avoid detection. In Splinter Cell, there was an emphasis on how visible you were, in a literal sense.

A meter on the screen constantly kept track of how much light was on you at any given time. Thanks to the game’s impressive lighting system, entering a new environment came with its own set of challenges every time. You had to think about more than simply shooting every light out in a room. The light behind a fan might obscure you only for a few moments, which meant you’d have to move quickly to avoid being seen. However, thanks to the similarly operating audio mechanic, if you moved too quickly you might be heard. Couple all of this with a patrolling guard and you have a situation with multiple different solutions, all of them most likely coming about from split-second decisions you’d have to make on the fly.

Splinter Cell’s stealth mechanics were incredible to me at the time and the game’s grounded nature made it feel even more realistic. Discussing the game on the playground at school often conjured up conversations about other stealth games. The expected rivalry between Sam Fisher and Solid Snake began organically for me and my friends, as I’m sure it did on old internet forums the world over, although the comparison has never made much sense to me. Despite both games being in the stealth genre, there was little in common between them. I suppose that’s what’s great about comparisons like these, that there is always room for both. Although nine year old me would never believe that. 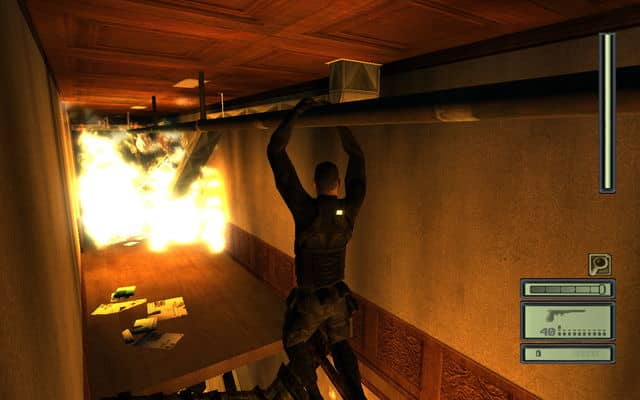 In the years since the original Splinter Cell, I’ve found myself in an on-and-off relationship with the series. I got its sequel, Splinter Cell: Pandora Tomorrow, but was never able to get hold of the third game, Splinter Cell: Chaos Theory. I skipped Double Agent, which I had assumed to have taken a drastic change in direction, but had my interest rekindled by Splinter Cell: Conviction.

The games have evolved the series in plenty of ways. No longer such grounded and realistic affairs, they’ve become something more akin to a Jason Bourne novel than a Tom Clancy one, but that’s alright. Some of those changes have been welcome, like how the stories have become more personal rather than the geopolitical thrillers they once were. Its a series that I’ve come to love, even if my own relationship with Tom Clancy’s work has forced me to struggle with his games in adulthood.

Nevertheless, the news for more Splinter Cell is exciting, even if it is as a part of a different game entirely. While I had slept on Ghost Recon: Wildlands originally, wholly disinterested in its premise, the idea of getting Sam Fisher back is a strong enough to make me pull the trigger. What it means for the future of the series, however, is still to be seen. With that said, E3 is coming up so anything is possible, I suppose.