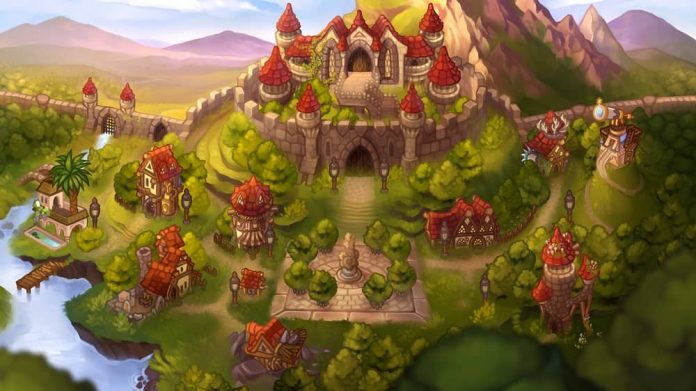 A boy, his two sisters, his dutiful servant and the ghost of one of his old ancestors go on a quest to rebuild the legacy of a lost city.

Regalia: Of Men and Monarchs certainly sounds like a JRPG, and it is — one that is lovingly charming and ridiculously funny to boot — but it doesn’t exactly break any moulds.

A city bereft of civilisation thanks to a recent war is handed to you by right of bloodline.Playing as Kay, it’s your responsibility to restore the city of Ascalia to its former greatness by clearing out the dungeons in the surrounding areas, recreating the buildings necessary to lodge your new subjects, and adventure into the secrets of how your lineage came to be in such disarray. 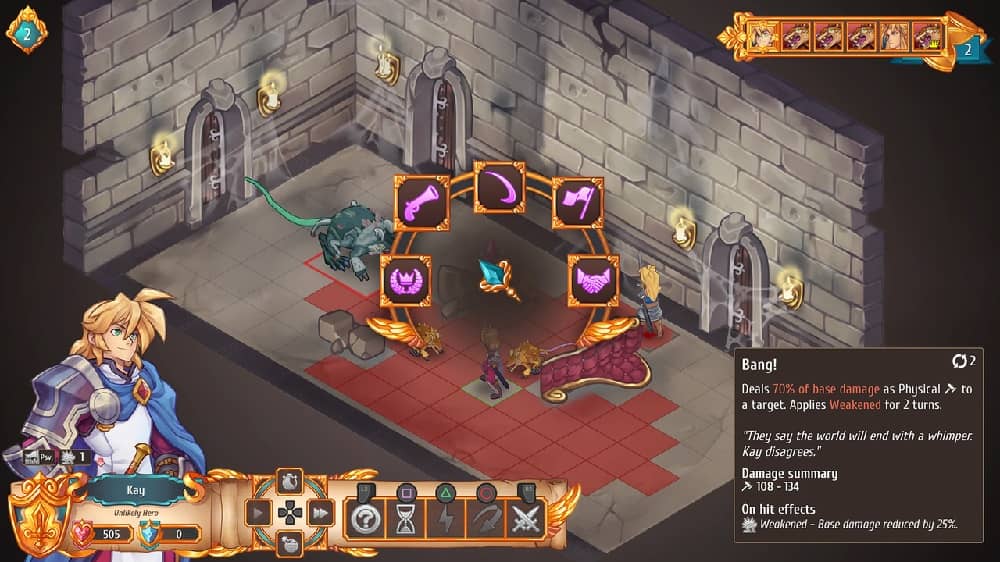 While Regalia: Of Men and Monarchs can be enjoyed as a narrative adventure, its RPG roots are found mostly in its combat. Playing out somewhat similar to Final Fantasy: Tactics, battles take place on a grid. Each character has their own unique abilities to cement their style of combat, along with a signature move.  Each character’s moves are limited by action points — every move you make costs action points, which are gained at the start of every turn  On the whole, combat is quite a hard and tactical affair — even on ‘normal’ difficulty, it sometimes posed a real challenge. There’s a higher difficulty for those who want an even greater challenge, but the easy option allows you to focus on the story, making battles largely skippable. One thing I noted was the complex actions that certain enemies took. I had to learn each enemy’s possible attacks so that I wasn’t surprised by an annoying status effect — especially those froggy bastards that inflict stun. So far, so JRPG.

One thing that I personally love in JRPGs is grinding. However, this is not possible in Regalia: Of Men and Monarchs as enemies scale to your level. You can’t just go out on a quick dungeoneering romp hoping to get better since the enemies around you will continually adjust accordingly. This has both a positive effect and a negative effect. Keeping combat always at your level means you’ll instead  work on building up your city — the whole plot of Regalia is about rebuilding your kingdom, so of course it should feature prominently in your preparation for combat. 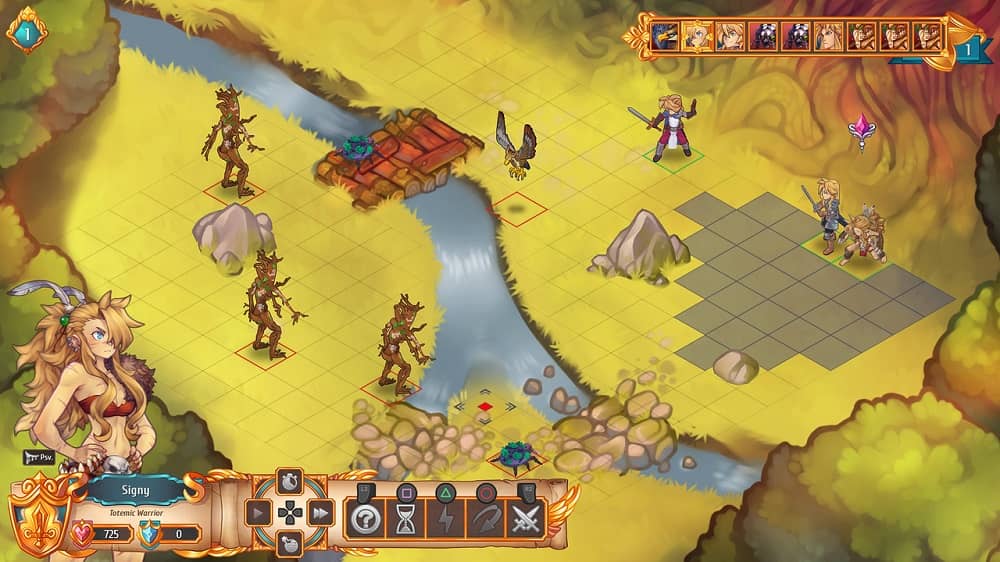 But the only problem with this level scaling is that a real sense of progression is lost. You don’t feel any more powerful at the end of the game than you do at the end — as long as you have kept levelling your city and personal bonds to match your party’s level, it feels as though you could defeat a powerful dungeon at any point in the game.

Talking about bonds, similar-ish to Persona, one of the targets you have as King of Ascalia is to become good friends with all your new subjects. You have to encourage them into your kingdom and go out on little playdates in order to unlock new perks, abilities and businesses. Characters that are able to join you in battle will grow closer to you naturally as explore the wider world. If they’re more comfortable at home, you can instead choose to spend the day with them and level up this way. This adds an endearing element to the game which is well worked in the fabric of the narrative and combat. Though I’m not sure of the business acumen of a merchant that only sells wares to his friends. 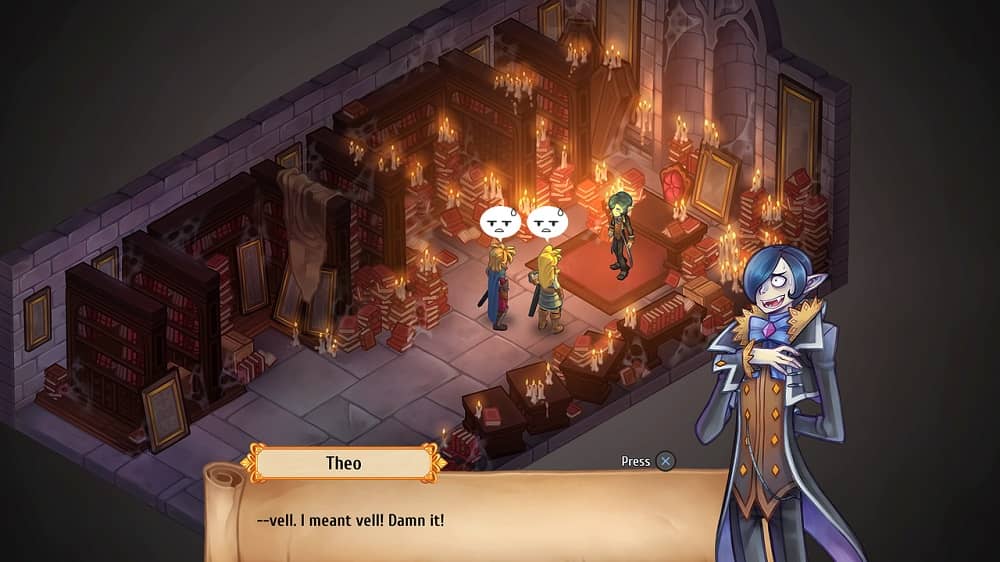 Probably the biggest sell of Regalia: Of Men and Monarchs is the good humoured nature of it. From start to finish, the game is charming, funny and silly. The wide variety of characters that you meet all seem like bumbling caricatures with their own  weird motives and dialogue. It’s also genuinely funny, making me genuinely snort a fair few times. However, there were one or two many references to other franchises for my liking. I couldn’t help but wish the writers  had been more confident in their own jokes without having to rely on others.

Regalia: Of Men and Monarchs isn’t a stand-out game in any means. The combat is challenging but achievable and there won’t be any fights that you will tell your grandkids about. The plot is humorous and the characters are enjoyable, but neither the narrative nor the characters will set the world alight. What Regalia: Of Men and Monarchs is though, is a JRPG that stands on its own two feet, and despite taking many influences and using certain generic conventions, it manages to carve its own identity. For that, and a very good STI joke, I recommend it to any fan of the genre.

Regalia: Of Men and Monarchs is available on PC, Xbox One and PS4. We reviewed the PS4 version.