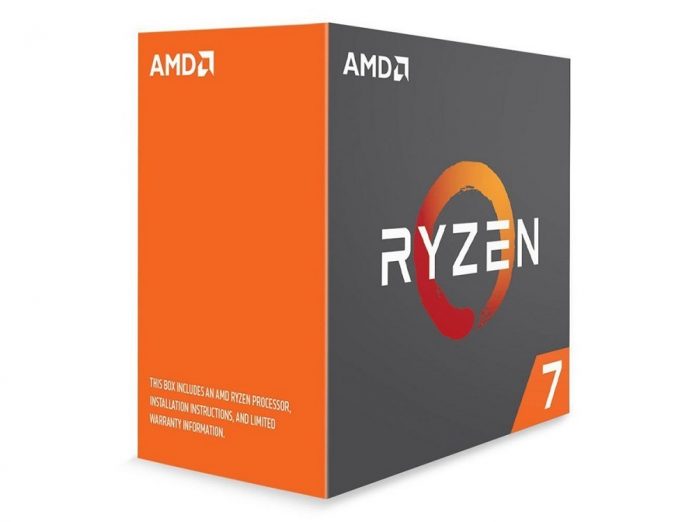 Building a decent gaming PC can be expensive.

That’s why, when the opportunity arises, you should jump on a bargain. Like a top-end Ryzen processor for just under half of its RRP.

Amazon.co.uk currently has an offer exclusively for Prime members, allowing them to pick up a Ryzen 1800X 8-core processor for just under £230. That, my friends, is a bargain. If you’re thinking of building a new PC anytime soon, or simply looking to upgrade from a Ryzen 3 or 5, seriously consider it.

If you’re not an active Amazon Prime member, remember that you can sign up for a free trial to capitalise on the offer. It’s certainly worth it.

Alternatively, Amazon.co.uk also has some great deals on lesser Ryzens which you don’t need to be an Amazon Prime member to buy. You can pick up a Ryzen 5 1600 for under £150, for example, or a Ryzen 2200G which features RX Vega graphics for a penny under £80. Whatever your budget, there’s a deal for you.

Interested? Head on over to Amazon.co.uk to take a look for yourself.