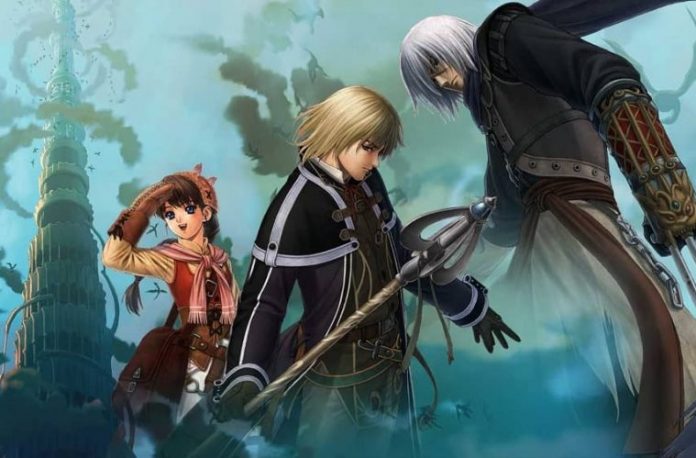 It is, of course, a brilliant action-RPG in its own right, even if it was originally released in 2006. Although its visuals don’t hold up very well compared to today’s standards, its surprisingly deep mechanics are timeless. Beyond just that, though, is the game’s incredible boss encounters. Each one is more engaging than the last. The cult classic didn’t make its way to the west, though, until publisher XSEED – who seem hellbent on getting every major Falcom title localised – finally released it for Steam in 2012. Like many, that was when I first got introduced to the Ys series in earnest, despite it existing since 1987.

It’s a long game, for sure. The first playthrough of Ys Origin will take about 12 hours, but you’ll need to finish it three times to get the full story. Beating the game with both of initial protagonists – Yunica Tova, the rambunctious axe-wielding daughter of a great priest, and Hugo Fact, a long-ranged magician with the pressures of being a prodigal son – will unlock a third playable character: the edgy and enigmatic former knight known as “The Claw”. 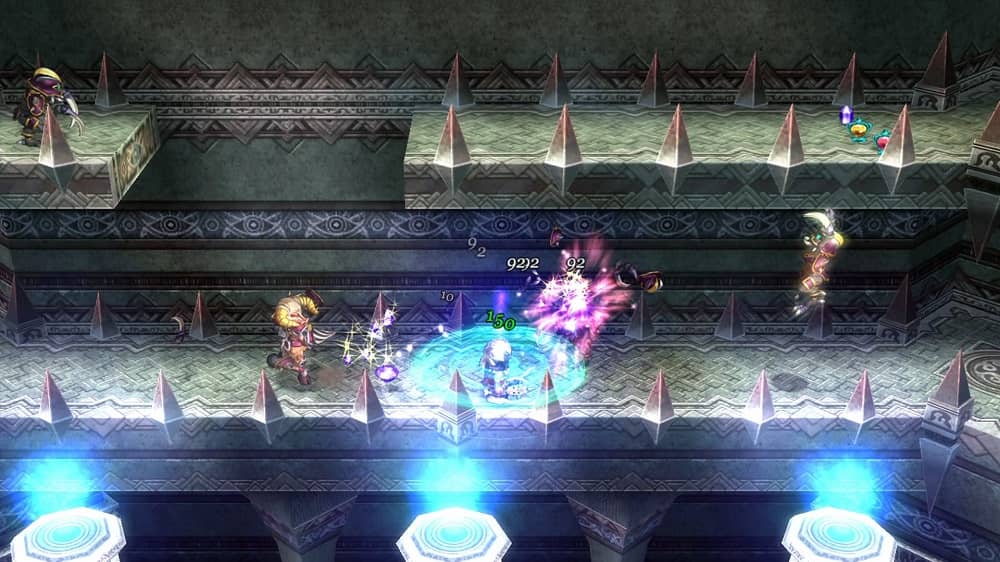 For any fan of the Ys series, the story and lore in Ys Origin is essential knowledge. Speaking from personal experience, I can attest that Ys Origin is the perfect entry point of the series. Much like Yakuza 0, Metal Gear Solid 3: Snake Eater, or Halo Reach, it’s able reintroduce an audience to a world enriched with years of lore. It’s also why Ys Origin is one of the few games that truly deserves every re-release it has had.

I could easily bemoan the incessant re-releases of other games, but we all know that song and dance. Skyrim will eventually be playable via computer chip implants in our brains and there’s nothing we can do about it. For Ys Origin, however, there’s plenty of reason to welcome its latest re-releases. Last year saw it land on on PlayStation 4 and PlayStation Vita, and now it’s also on Xbox One.

The re-releases on current generation hardware come to us from DotEmu as opposed to XSEED who handled the game’s original localisation. DotEmu is the company that, if you need reminding, is responsible for a number of notable ports in recent memory. The charming WonderBoy: The Dragon’s Trap, the incredible Windjammers, as well as the point and click adventure classics The Last Express and I Have No Mouth and I Must Scream, have all had re-releases thanks to DotEmu. 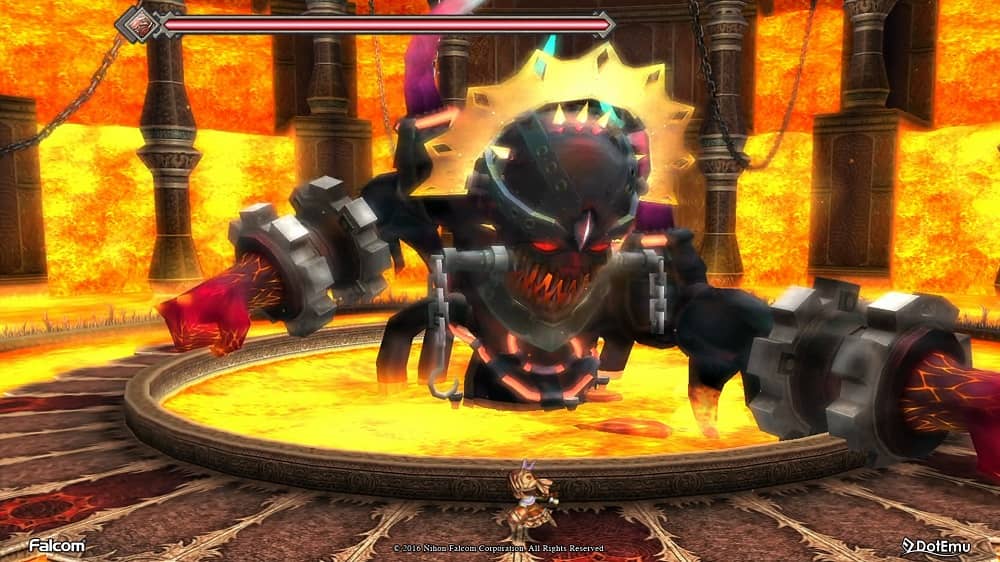 Unlike something like Skyrim, that has already seen huge success, most of the games DotEmu has re-released are either older, or smaller, lesser known titles that deserve another chance to shine. Most often, however, they overlap, like with Ys Origin. For as much recognition as it has received in JRPG communities, there still seems to be a hesitation from mainstream audiences for the series as a whole. The latest game, Ys VIII: Lacrimosa of Dana is admittedly a daunting title. It’s far easier to get someone interested in a prequel, something far removed from the baggage of a long-running franchise, than a title with a bunch of nonsense words like “Lacrimosa” and “Dana”.

Perhaps even more interesting is that Ys Origin’s latest release on the Xbox One marks the first time the series has made it on a Microsoft device. Hopefully, it’s the beginning of a strong relationship between the two. Not only could Xbox One use more JRPGs in its library, but Ys deserves to get in front of as many eyes as possible. All the better that it happens to be Ys Origin that makes the first step, rather than something more recent.

I’ve not yet completed the Xbox One version of Ys Origin, but so far I can say that it’s a superb version comparable with both the PC and PS4 versions of the game. As a fan of Ys and Nihon Falcom in general, it’s hard not to sing its praises everywhere I can –and it’s no different here.

I can already catch myself bringing Ys Origin up with local friends. “Have you played Ys? No? You’d love Ys Origin. Do you have an Xbox One? A PlayStation 4? A computer that’s from this decade?” It’s become one of the games I talk about unprompted once I’ve had a few too many drinks. For anyone who knows me, they know the classics I always return to. Panzer Dragoon Saga, Lost Odyssey, The Silver Case, and now, thanks to another reminder of its incredible existence, Ys Origin.