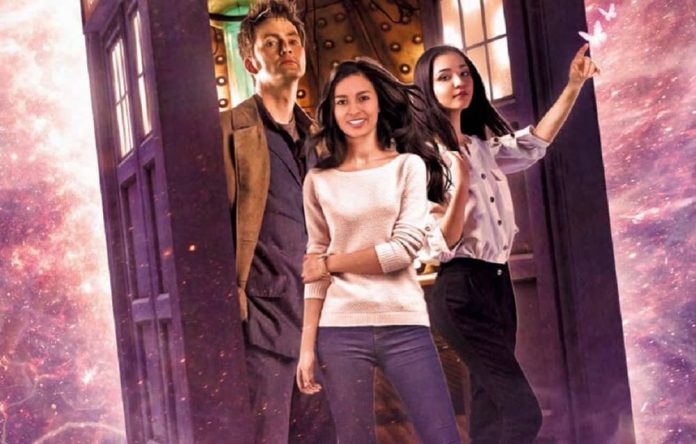 If you’re a fan of David Tennant’s rendition of the Doctor, you can see him reprise the role in the beautifully drawn Tenth Doctor Series from Titan Comics.

Doctor Who: A Good Companion Part 4, written by Nick Abadzis, drawn by Giorgia Sposito, and coloured by Arianna Florean, continues the story of the previous three issues. The Time Sentinels have declared war on the Doctor and wish to erase him from the fabric of time altogether. Some of the Sentinels kidnap the Doctor’s companion Gabby, but not all of the Sentinels approve of this despicable plan. Aspect Blue makes his own plan and attempts to help Gabby escape in the red tardis.

A Good Companion Part 4 is full of action-packed moments that will have readers turning those pages at lightning speed from start to finish. With Gabby in danger, the Doctor is forced to make quick decisions with the help of Cindy Wu, Gabby’s best friend and a few other dedicated Who-helpers while fighting off the seemingly growing forces of The Time Sentinels. 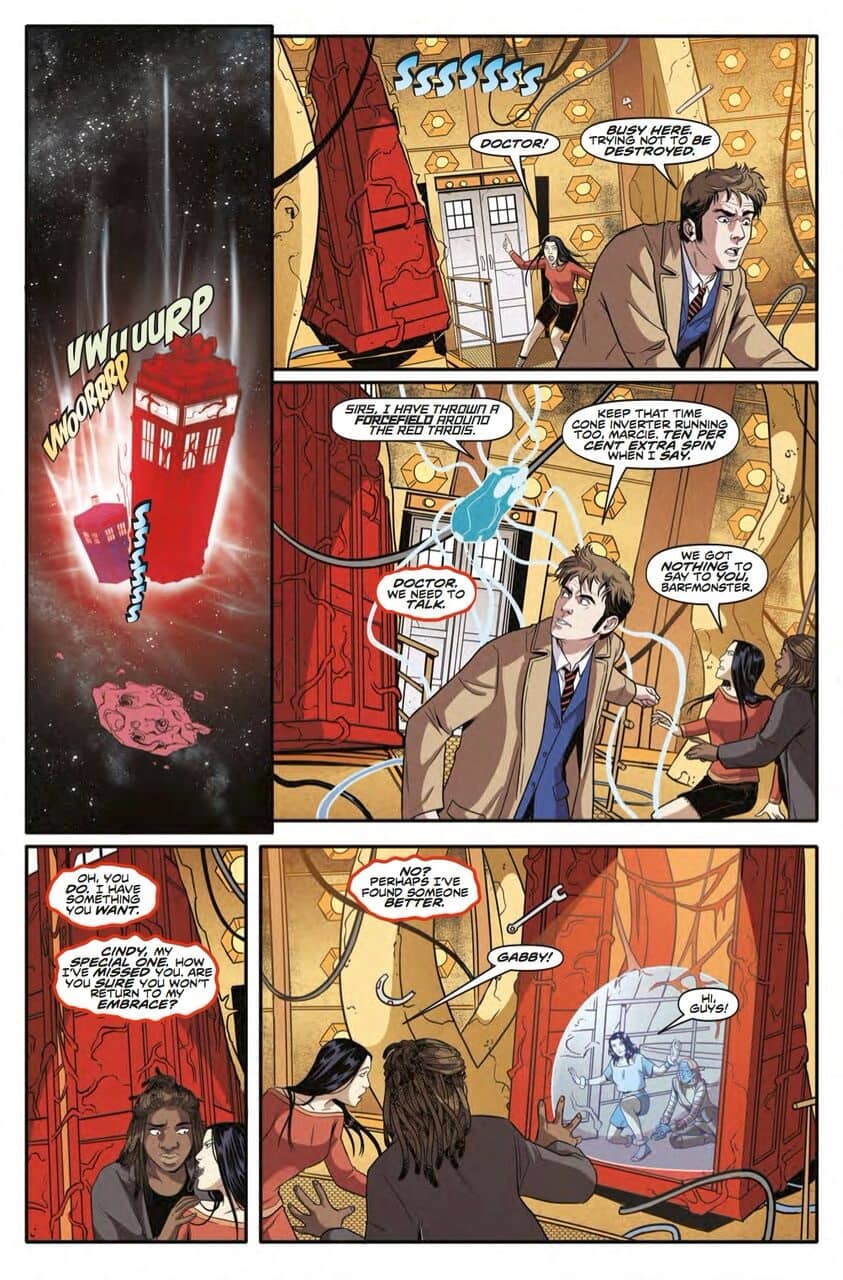 You’ll recognise quite a few friendly faces in the pages of A Good Companion Part 4 all drawn in fantastic detail. New and old fans of the series will find something to enjoy about the comics, including the clever dialogue, the gorgeous art style, and the feeling of being on an actual adventure with the characters. Its characters are a triumph to be sure. Gabby fits right alongside the 10th doctor as a companion, as does Cindy Wu. Even the rogue Time Sentinel Aspect Blue makes his way into the fray seamlessly.

The Tenth Doctor Series: A Good Companion Part 4 is a great conclusion to Gabby’s story, although we may see more of her yet. Readers can expect a fun, action-packed and heartwarming story that fans of any rendition of the Doctor are sure to love. 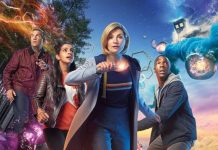 10 Doctor Who Characters Who Deserve Their Own TV Shows 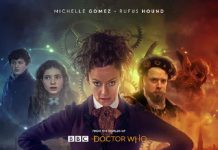 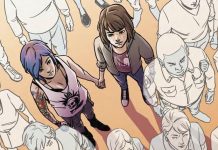 Titan Comics’ Life is Strange Issue 2: Dust Delves Deep into the Past for Max and Chloe