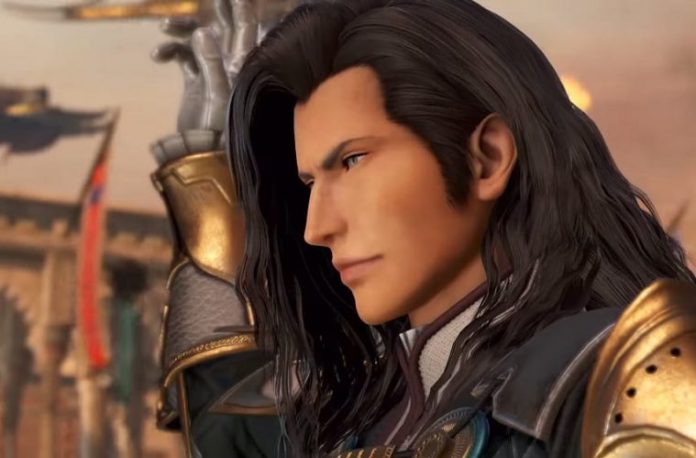 Players can add him to their roster of fighters by purchasing him from the PlayStation store. He’s also included as part of Final Fantasy NT‘s season pass.

Aside from bringing his new abilities and playstyle to the team-based brawler, he also brings his own fashion sense. Players can chose to don him in a range of costumes and also change the appearance of his weapon. Very nice.

If you’re a fan of Final Fantasy NT, why not give the character trailer below a watch? It’ll give you an idea of what to expect from the game’s newest pugilist. Still on the fence about the game? Why not read our review. 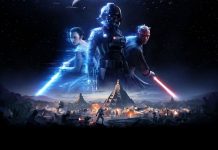 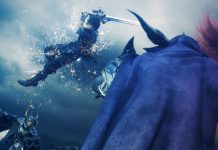 Dissidia Final Fantasy NT Review: A Fantasy Worth Fighting For

The PC Version of Final Fantasy XII is the Best 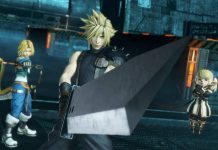 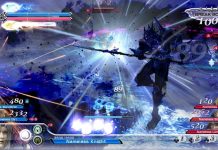