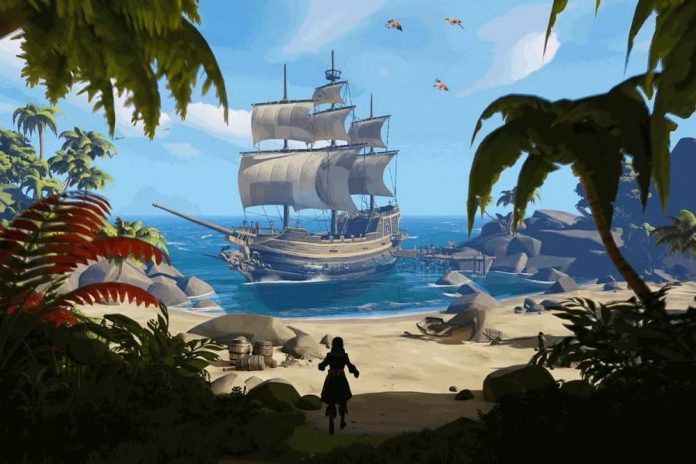 There’s a riddle on a shipwrecked bay.

Our continued ventures across the seven seas lead us into all kinds of deadly places; none more so than the grim island of Shipwreck Bay. Once you’ve navigated close enough to the island it’s time to find that riddle. This guide will show you where to find the wrecked rowboat on Shipwreck Bay in Sea of Thieves. If you approach from the southern side of the island, this is a doddle.

The wording of your riddle in Sea of Thieves may have some differences to ours, but the wrecked rowboat will be in the same spot. Here’s the riddle we got:

Hail brave mariner on a worthy quest, Shipwreck Bay has gold to test.

We came in the southern side of Shipwreck Bay and were able to see the wrecked rowboat without the need to leave our sloop. It’s just a simple run right to the bottom left corner of the central island. The video below will show you the exact location of the wrecked rowboat.

It’s almost as if the skeletons knew we were going straight for it… usually they pop out after your first successful dig. Just three of them to dispatch and then seven paces north of the location to find the treasure — our standard reward, the castaway’s chest. 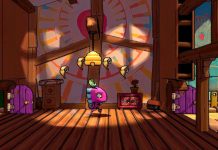 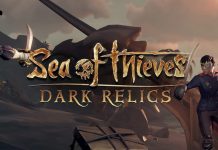 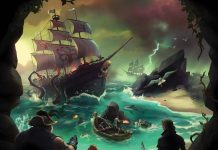 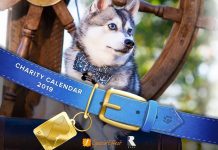 If You Like Dogs, You Ought To Buy Rare’s Charity Calendar