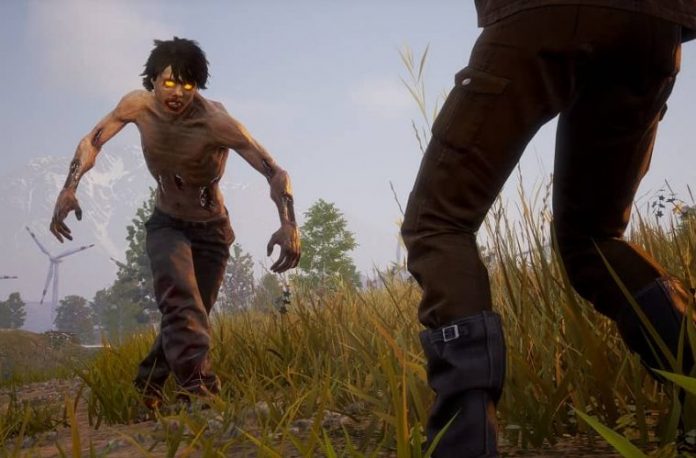 State of Decay 2, the sequel to Undead Labs’ 2013 open-world zombie game is upon us.

With the dead clawing at the windows, here are a few tips to ensure you don’t join their ranks.

You’ll frequently be reminded to make sure you’re well equipped before leaving your base in State of Decay 2. And for good reason. While the noise of a gun may attract the living dead, being caught without a firearm is much, much worse. Before you leave, go through your base storage and make sure you’ve got several bandages/painkillers with you. Even if you don’t have any guns, grab a melee weapon of some kind, because your default secondary melee weapon is pretty dire.

Using the various survey points, such as billboards, to identify useful locations is important. But before you go anywhere you should plunder the buildings near your home base, bringing everything and anything back. You may not need a particular item now but you’ll be kicking yourself when you want to upgrade your farm to produce medicine but you didn’t bother picking up those extra packs of seeds.

You’ll find numerous cars on every map. They’re invaluable, not merely because they’re fast – but because they can mow down all but the toughest zombies. In addition, you can load the boot with extra supplies. Make sure you keep extra fuel and a repair kit in the boot, though.

You can bring any one follower from your base with you to aid you, so there’s no reason to go out without help, no matter how much of a lone wolf you might decide your character is. When you’re surrounded by zombies you’ll be glad of the help.

Kill every red-skinned zombie you see

At some point you or another character will contract blood plague so rather than then going out and trying to kill enough red-skinned zombies to make a cure, your policy should be to kill every one of them you see. About one in five will drop a plague sample, which is needed to make the cure in your infirmary.

Run away from juggernaut zombies and bloaters

These monstrosities can seriously ruin your day so if you’re encountering them when you’re out and about, turn tail and run. The juggernaut zombies can be killed but are just as likely to slaughter you. The bloater zombies will explode releasing a noxious gas and, should you hit them with your car, will immediately start damaging you as the fumes pour into the car. The latter can be killed with one bullet but unless they’re blocking your way, there’s little point wasting the ammo.

Watch for injuries and fatigue

Even if you don’t contract blood plague, injuries and fatigue can hobble your health and stamina meters. If the ZZZ or band-aid symbols show on your character’s status meter, take them back to base and have them rest up or visit the infirmary till they’re healed.

The bulk of the enemies you’ll encounter can’t climb ladders or even the bonnet of a car so if you’re being swamped, run for a nearby abandoned car and hop on the bonnet. They’ll still follow you but you’ll have some breathing space, as well as the chance to reload your gun and patch up your wounds.

And there you have it. Surviving State of Decay 2 is still no cakewalk, but these tips should help you live at least a little bit longer. 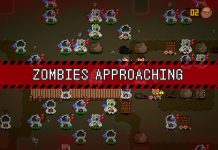 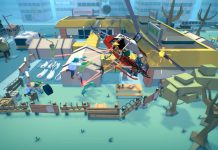