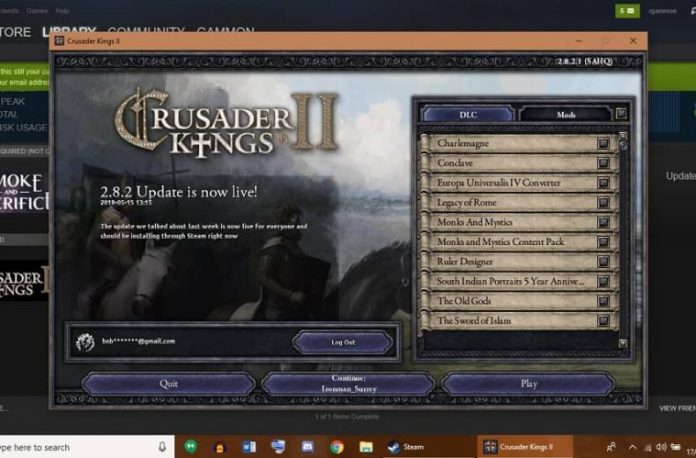 First Europe, then THE WORLD!

Sometimes your conquest of medieval Eurasia isn’t enough and the careful expansion of power through this era feels like a small appetiser for the main course to come. The renaissance led to Europe discovering the new world, new opportunities and new ways to wage war.

If only you could take that save from Crusader Kings II, with all the developed provinces, cultures and history, into this bright new future. Well, you can with these easy steps.

The clue is in the name. If you want to be able to convert one save to another you will have to splash out on approximately £8 of DLC. You will then want to make sure its downloaded via Steam and activated. You will see on the launch screen that it should be ticked under the DLC tab. 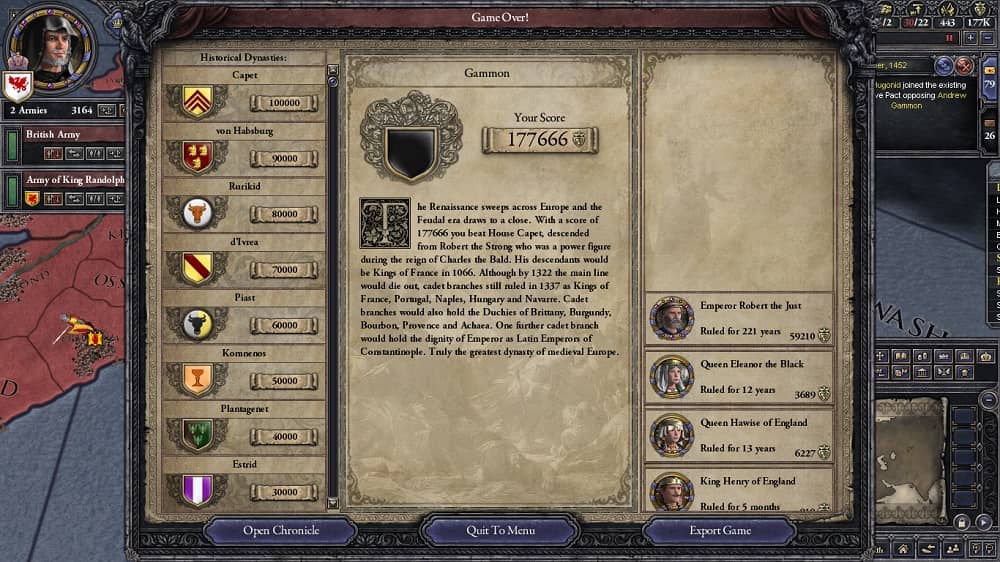 Once you get the end of the game in Crusader Kings II (1453), as you can see in my totally legit playthrough of Britain, you will able to press the “export game” button. This will export the game as a mod for Europa Universalis IV.

On the launch screen for Europa Universalis IV, you will want to go to the mod panel and make sure you select the mod created for you and start the game.

As easy as that – the game should now load your converted save! 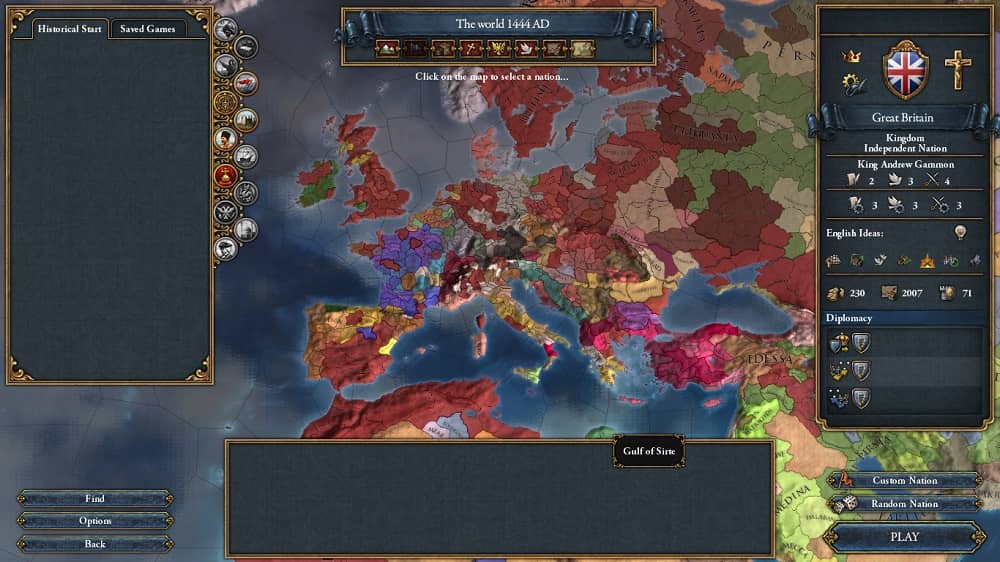 It’s worth noting though, that due to the differences between the maps and the way mechanics work in both games, you may need to do some minor tidying up in the cheat panel. In my image above, you can see how the Rule Britannia patch has left some parts of Ireland deserted. I think it’s safer that I don’t make a joke there.