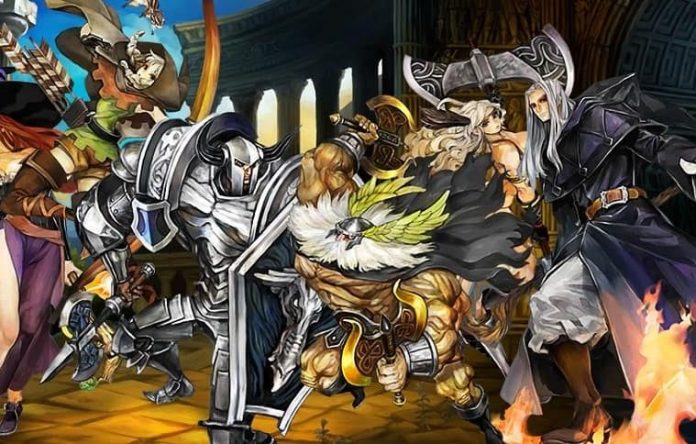 I was pretty excited when I heard that Dragon’s Crown was getting enhanced for PlayStation 4.

Released nearly five years ago, the original Dragon’s Crown kept me going back to my PlayStation Vita time and time again; I was absolutely hooked on its side-scrolling action RPG gameplay. I also played it on PlayStation 3 quite a lot, but on Vita it was just better; probably because of the touchscreen functionality. The last time I played it was a good three or four years ago though.

When Dragon’s Crown Pro was announced for PlayStation 4, my fond memories of the game resurfaced. But now that the game is here, I have to confess, I expected more. As you can probably guess from the Pro suffix, 4K output is supported if you have Sony’s mid-generation console refresh. Regardless of the resolution you play at though, Dragon’s Crown Pro looks gorgeous. The problem is, both the PlayStation 3 and Vita versions still look gorgeous too.

Aside from the subtle visual upgrade, other additions and enhancements are scant. There’s a new orchestral soundtrack, which is very nice indeed. All of the original game’s DLC is included too, which simply amounts to a voice pack. That’s pretty much it, though. There’s no new story content or noteworthy changes; Dragon’s Crown Pro is the original Dragon’s Crown remastered and re-released for full price. If you’ve played the game before, like me, you’ll have similarly been expecting more. 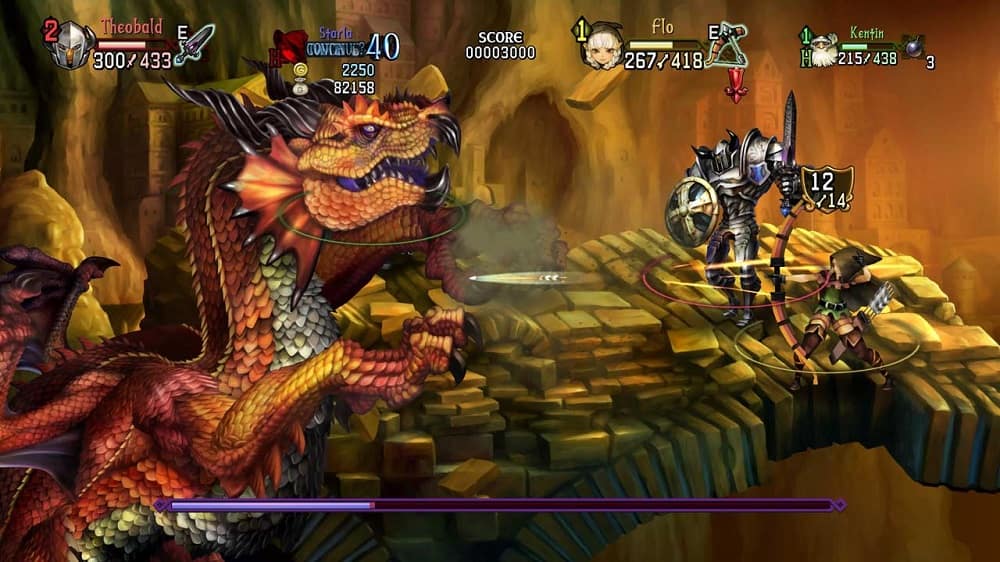 Even the trophy list is shared with the standard PlayStation 3 and Vita versions of the game. After importing my previous save game data, which was a cinch, I began playing with a newly created character. I found it strange that trophies weren’t popping, and looking at the trophy list I made the disappointing discovery. For most players it won’t be an issue, but if you’re into trophy hunting and have already extensively played Dragon’s Crown, you’re going to get nothing.

Basically then, those who are going to get the most out of Dragon’s Crown Pro are those who are totally new to the game. And for those players, it will be a blast. Combining the action of a side-scrolling beat ’em up like Golden Axe with RPG elements, it has got a solid and entertaining gameplay loop that really sucks you in. It’s quite a long-lasting experience, too. Your first playthrough is likely to take around 10 hours, and there’s plenty of reason to go back. It’s the type of game you could quite easily rack up 50-60 hours with.

Your time is split between picking up quests and progressing the story in a small town, before heading out to do battle in a range of wonderfully drawn environments. Combat is simple, with your main attack button being combined with directions to pull off a range of moves. You also have a highly damaging power attack, but using it means you’re left without the use of your character’s weapon for a short period of time. You also have the ability to block and evade enemy attacks.

Completing quests sees you receiving a range of rewards, as does commanding your friendly thief to unlock chests. After being appraised, new equipment can be equipped to make you more formidable. And you can also buy and repair equipment with any money you’ve accrued. You get through equipment quite fluidly as you level up, however, so it’s often best to just make do with what you find until you reach higher levels.

As you’d expect in an RPG, levelling up also allows you to learn and enhance skills. New moves can be acquired, your base stats can be boosted, and helpful bonuses can be gained. There’s always an incentive to better yourself, and there’s enough choice to make your character your own. It keeps you questing and exploring, hungry to find more loot and gain more rewards so you can make yourself stronger. More importantly, it’s rewarding.

Dragon’s Crown doesn’t have to be a lonely experience, either. While up to four local players can play at the same time pretty much from the outset, reaching a certain part of the game opens up online matchmaking. Playing with real people has its benefits, though it’s best if they’re on the same page as you, like any online co-operative game. And if you want to play by yourself but have some backup, you can have up to three computer-controlled warriors by your side. 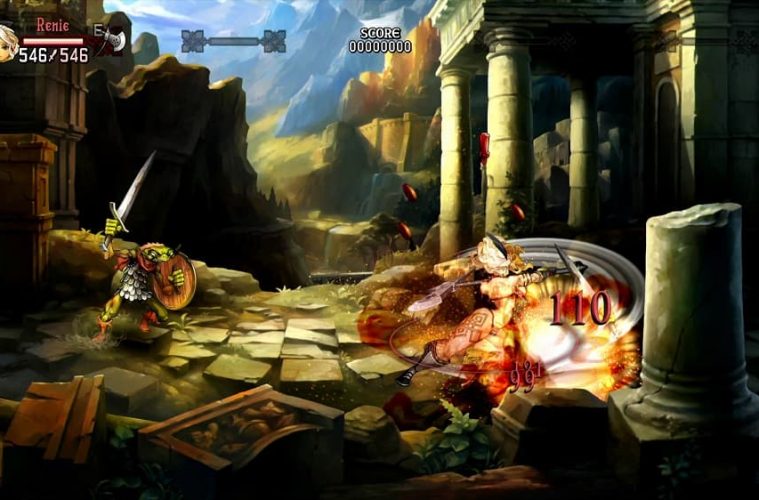 With a full party of four, it’s fair to say that Dragon’s Crown Pro‘s gameplay becomes a little messy. Character models are quite large, so when multiple enemies also wander onto the screen, the action can soon become obscured and confusing. It always remains fun though, and some may even revel in the game’s more chaotic moments. No one will like fire though; when the screen gets engulfed in flames, you will curse whoever was responsible for starting it.

With six character classes to choose from, perhaps the worst thing about Dragon’s Crown Pro is how slowly they all walk. Either that, or the unnecessary pointer-led interaction system. To open locked doors and chests you need to use the right stick or touch pad on your Dualshock controller to move a pointer over them, point and click style. Then, with a press of the L1 button, your thief will move in on the target to work his magic. The pointer can also be used to activate rune magic, or simply uncover treasure hidden in the environment.

Sitting in the middle

The system adds another layer to the game, sure, but if all feels rather unnecessary and fiddly. Admittedly, it’s not as troublesome as on the PlayStation 3 where you were forced to use the right stick. But it’s also not as intuitive as on PlayStation Vita, where you could simply touch the screen. In any case, if it bothers you a great deal, you can choose to only use it when necessary. You might just miss out on a bit of extra treasure during each quest you go on. 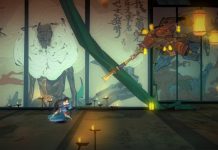